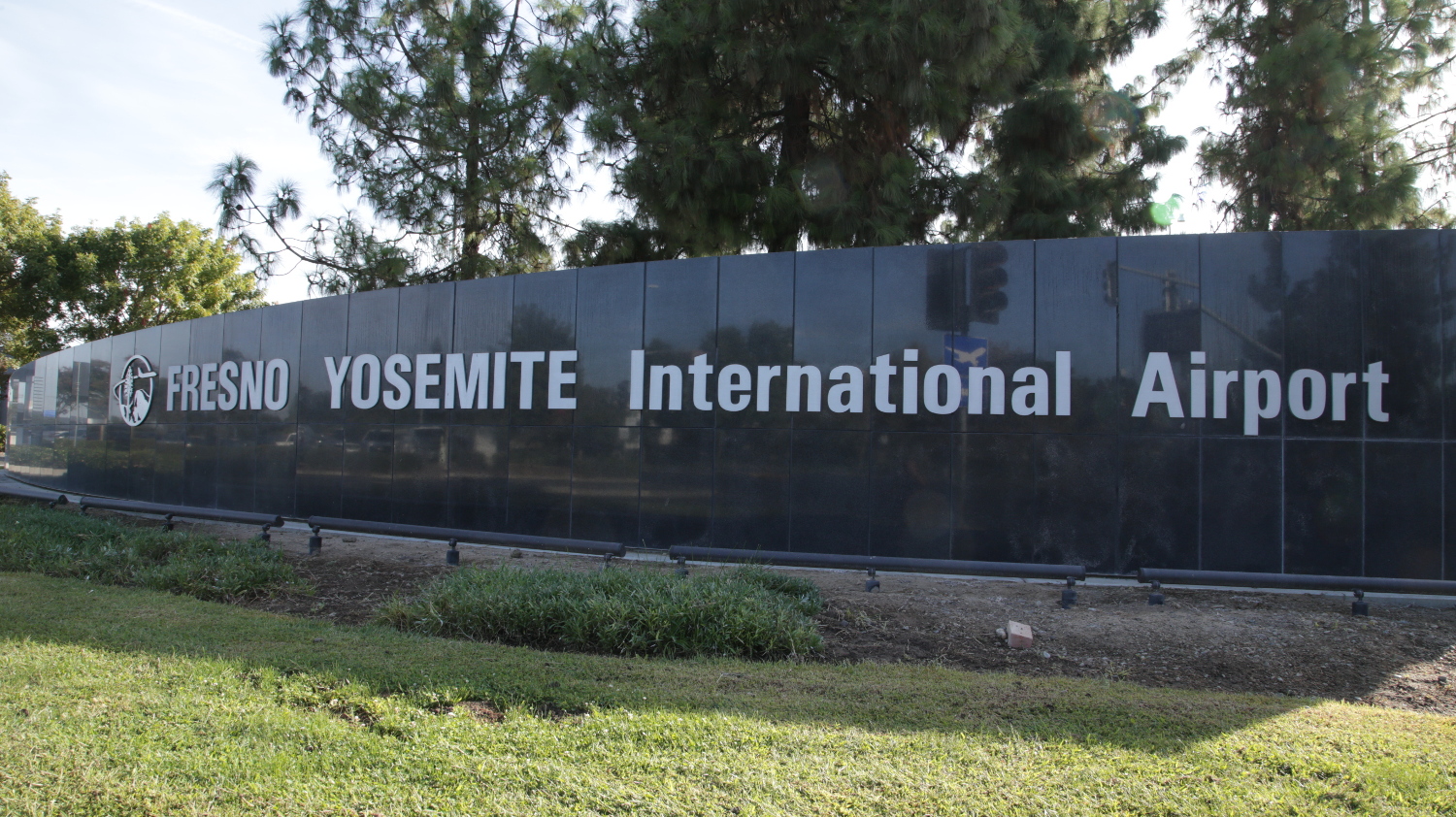 Fresno, which once banned Project Labor Agreements on public works projects, will now engage in them.

“Elections have consequences,” Fresno City Councilman Miguel Arias succinctly noted. And, thus a historic shift may have occurred when it comes to labor power at City Hall. 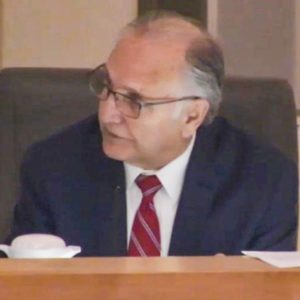 “This is an opportunity to start to change the narrative of Fresno. These jobs stay local. And there is an induced effect. People making good money, they can afford market-level housing. They can buy cars.” — Mayor Lee Brand

The council’s 7-0 vote to instruct staff to negotiate a PLA for the $115 million Fresno Yosemite International Airport expansion project represents a historic shift in policy.

In 2000, the city voted to outlaw PLAs, which is a contract between government and labor on terms and conditions of a project. The council reversed that position in 2014 under the threat of losing state funding for projects.

This is only the second PLA the city has approved since the reversal. The council approved a PLA in Dec. 2016 on the $70 million Transformative Climate Communities Program. Mayor Lee Brand, a councilman who voted in favor of the plan at the time, said he reluctantly did so in order to receive the funds.

Brand expressed no hesitation this time around.

“My administration will support the airport PLA,” Brand said during the discussion. “This is an opportunity to start to change the narrative of Fresno. These jobs stay local. And there is an induced effect. People making good money, they can afford market level housing. They can buy cars.”

The $115 million airport project, to expand the parking lot and terminal among other renovations, is believed to the largest city project since the $181 million southeast water treatment facility project. The water treatment plant was a major component of the city’s $450 million Recharge Fresno effort. 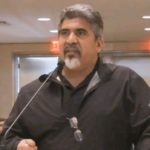 “It is life changing. It is family changing. It is generational changing,” said Chuck Riojas, secretary/treasurer with the local chapter of the Building & Construction Trades Council. “Everybody is watching this. People are paying attention”

Marshawn Govan, a Fresno contractor, said the PLA would ensure workforce accountability and diversity on the project. 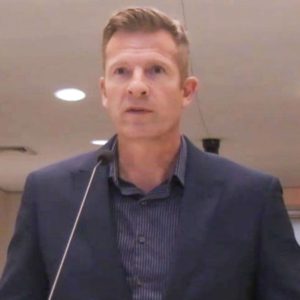 “What you are doing is putting forth the interests of a special-interest group much to the exclusion of the rest of the industry.” — CFEC executive director Eric Christen

Kate Bremer-Baumann with Fresno-based Harris Electric, a non-union shop, said that the PLA could prevent her company from bidding on the project.

“We want local work. We are local contractors. The way PLAs have traditionally been written, it completely prohibits us from participating,” she said.

“What you are doing is putting forth the interests of a special-interest group much to the exclusion of the rest of the industry,” Christen said.

Arias, in his opening comments from the dais, made clear his intention to Christen and  Nicole Goehring, who is with the trade group Associated Building Contractors NorCal.

“Thank you, Nicole and Eric, for your tweets, your Fresno Bee op/eds. We understand your points and position. And, we appreciate that from way out in Sacramento you want to tell us how to invest our funds here in Fresno. Thanks, but no thanks. We are very capable of doing this ourselves,” Arias said.

Goehring and Christen later expressed optimism that their organizations may have a role in helping shape the airport PLA. 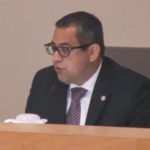 “We appreciate that from way out in Sacramento you want to tell us how to invest our funds here in Fresno. Thanks, but no thanks. We are very capable of doing this ourselves.” — Councilman Miguel Arias

All seven council members approved the resolution to start negotiations, meaning the item melded the progressive and conservative wings on the dais.

Esmeralda Soria, one of three sponsors of the resolution along with Paul Caprioglio and Luis Chavez, touted the economic benefits.

“I think no one would oppose to putting Fresno first. And, that’s what we are doing today,” Soria said. She said that the PLA would keep tax dollars local and keep the project on time and on budget.

Arias made sure to differentiate the airport expansion from a police headquarters construction deal in nearby Selma. That project utilized a PLA, which yielded one bid and was over budget.

“This isn’t Selma. Fresno can handle its construction projects on time and on budget,” Arias said.

He noted that Selma’s trouble resulted from rising construction costs — not a PLA. He also cited the water treatment facility as an on-time, on-budget project, even though it didn’t involve a PLA.

Steve Brandau wanted to make sure that non-union labor would be part of the negotiation.