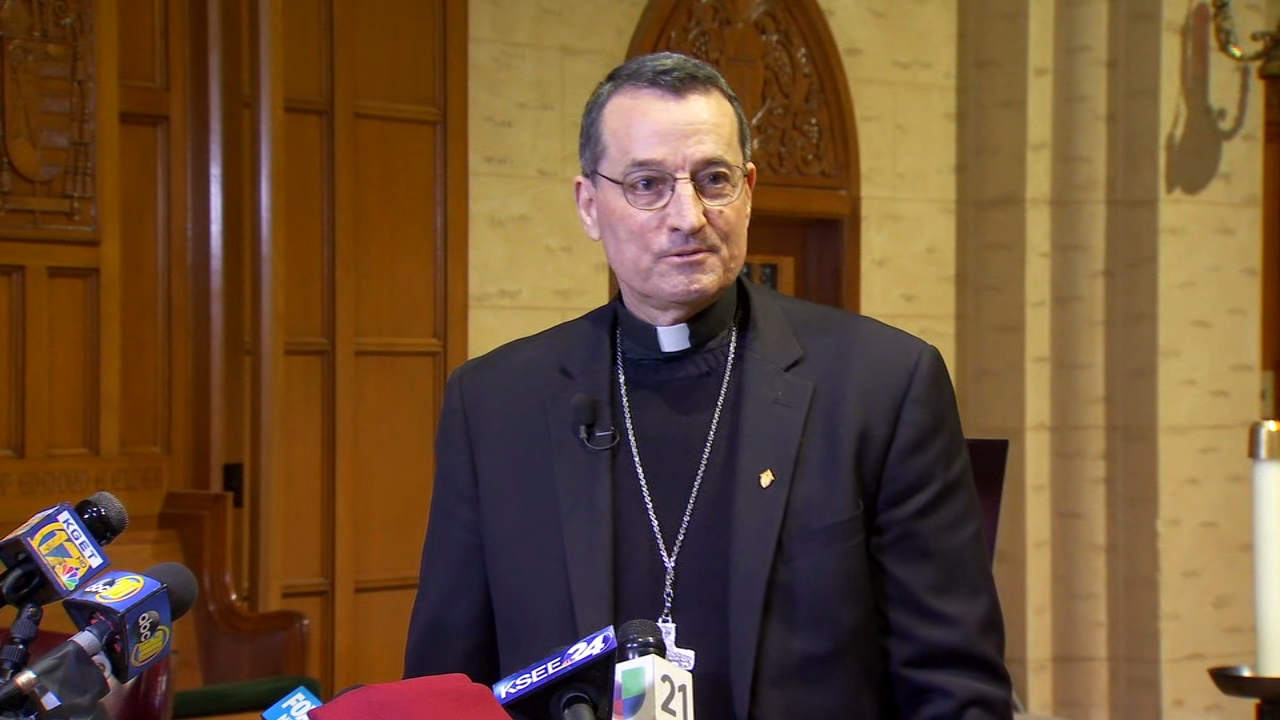 Pope Francis on Tuesday appointed a new bishop to lead the Roman Catholic Diocese of Fresno, the Most Rev. Joseph V. Brennan, who is one of five auxiliary bishops in the LA archdiocese.

Brennan has served 39 years in the Los Angeles area, most recently as the episcopal victor of the San Fernando pastoral region.

“Over the years, I have come to know Bishop Brennan as a man of great faith, extraordinary talent, and love of his call to serve God’s people with the heart of Christ.” — retiring Bishop Armando X. Ochoa

The appointment was announced by Los Angeles Archbishop Jose H. Gomez at the Cathedral of Our Lady of the Angels.

The son of a San Fernando Valley grocer and the ninth of 10 children, Brennan will be installed as the sixth bishop of Fresno on May 2, succeeding the Most Rev. Armando X. Ochoa.

“Over the years, I have come to know Bishop Brennan as a man of great faith, extraordinary talent, and love of his call to serve God’s people with the heart of Christ,” Ochoa said in a statement.

The Fresno diocese has 1.2 million Catholics.

Brennan acknowledged to The Fresno Bee following a news conference Tuesday in Fresno that the Catholic Church is struggling to recover from its sexual-abuse scandal. Under Ochoa, the diocese declined to make public the names of priests accused of sexual misconduct. Bishop Armando X. Ochoa, 75, is retiring after seven years as leader of the Fresno diocese. (Diocese of Fresno Photo)

Ochoa turned 75 last April. As that is the retirement age for Catholic leaders, he sent a resignation letter to the pope.

There also will be a new auxiliary bishop for Los Angeles: Monsignor Alejandro Aclan, a native of the Philippines who migrated to the United States as a child with his family in 1982.

Aclan was ordained to the priesthood in 1993 and has served in numerous positions in the archdiocese, which has an estimated 5 million Catholics.

Fresno Health Care Advocate Among State’s Women of the Year