Fresno Health Care Advocate Among State's Women of the Year 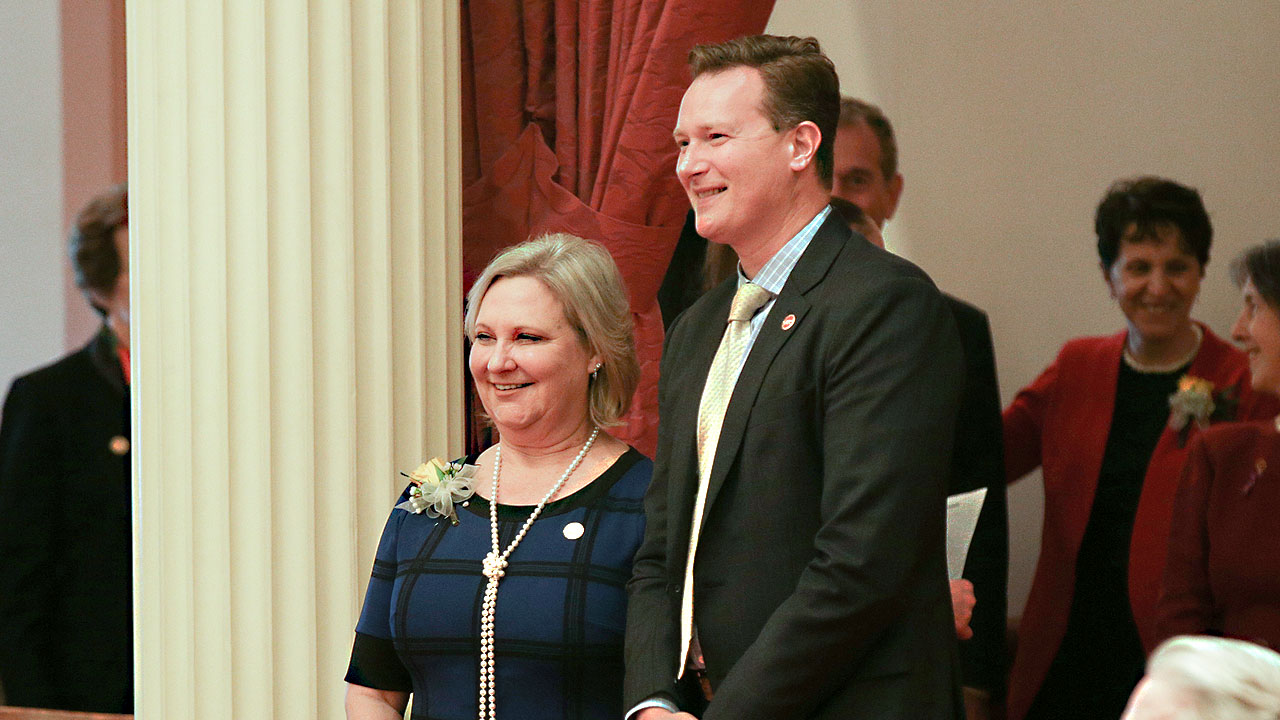 Fresno non-profit leader Davena Witcher, who is working to build a health center for underserved residents of Mendota, was recognized Monday as a California Woman of the Year honoree in ceremonies at the state Capitol.

“Davena Witcher is an exceptional woman who has dedicated her time to transform and save babies’ lives.” — State Sen. Andreas Borgeas

Each year, the state Legislature recognizes one woman in each district from across the state for serving their regional communities with distinction. Witcher, the Fresno-based Executive Director of AMOR – Alliance for Medical Outreach & Relief, was selected for the honor by state Sen. Andreas Borgeas.

Witcher joined AMOR in 2008 and played a key role in developing the organization’s cornerstone project, a 100-bed hospital in Kabul, Afghanistan, offering maternal and child services in the war-torn country. She now leads the effort to establish a health and neighborhood resource center in Mendota, which will offer primary care, dental, youth and family services to the rural communities of western Fresno County.

“Here in the 8th Senate District, we are incredibly fortunate to be surrounded by amazing people who do impressive things for our community and for the world, Borgeas said. “Davena Witcher is an exceptional woman who has dedicated her time to transform and save babies’ lives.”

Witcher has a bachelor’s degree in nursing with a background in neonatal and transplant services. Under her leadership, AMOR has brought together numerous community service organizations and health partners to bridge service gaps in the Mendota area, which is impacted by highly concentrated poverty. The project is slated to break ground in May.

Witcher joined other local honorees selected by area legislators, including:

Also among the 2019 California Woman of the Year class were two recipients who are also well-known on the national level. 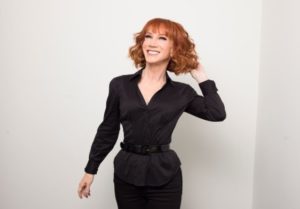 Dr. Christine Blasey Ford was named Woman of the Year by Palo Alto Assemblyman Marc Berman. Last year, Ford gave testimony in a highly-watched U.S. Senate Judiciary Committee hearing that she had been sexually assaulted by then U.S. Supreme Court nominee Brett Kavanaugh. Ford is a research psychologist at the Stanford School of Medicine. She is set to receive her award at a private event later this month.

The other high-profile recipient was and activist Kathy Griffin, selected by Santa Monica Assemblyman Richard Bloom. Griffin is a two-time Emmy and Grammy award-winning actor-comedian, writer, and producer. In a statement, Bloom noted Griffin has helped raise more than $5 million for HIV/AIDS services and LGBTQ causes and has performed for active military servicemen and women serving overseas.

Bloom credited Griffin with being “a fervent champion for First Amendment rights and a host of causes for which she has dedicated considerable energy and time.”