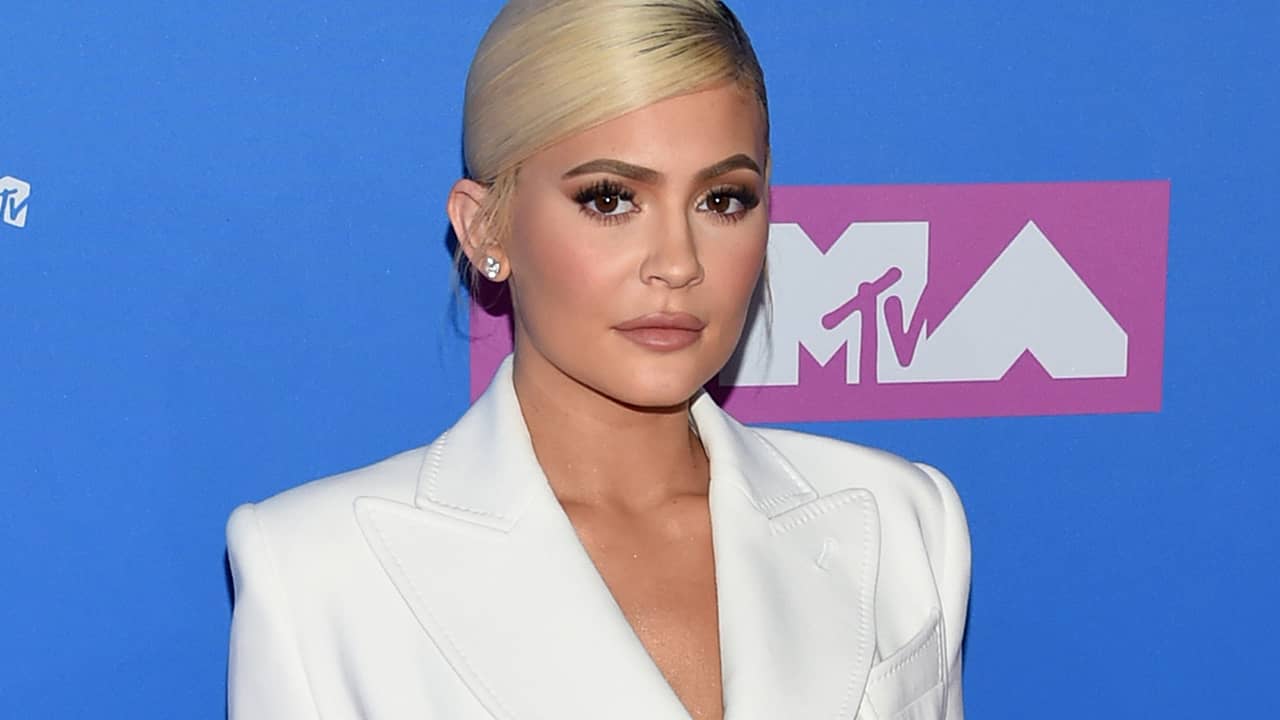 NEW YORK — Move over Mark Zuckerberg. At 21, Kylie Jenner has been named the youngest-ever, self-made billionaire by Forbes magazine.

Forbes estimated that Jenner’s Kylie Cosmetics is worth at least $900 million, and she owns it all. She hits the billion-dollar mark when you add in cash she has already pulled from the profitable business, the magazine said.

Facebook’s Zuckerberg was 23 when he hit the big B mark.

Jenner told Forbes the milestone is a “nice pat on the back.”

Detractors have wondered as the Jenner-Kardashian sibling climbed her way to a billionaire exactly what Forbes means by “self-made.” Her family, after all, is rich and famous. Her mom, Kris Jenner, helped build her business.

Forbes says as long as she didn’t inherit a business or money, she’s labeled self-made.

Fresno Health Care Advocate Among State’s Women of the Year