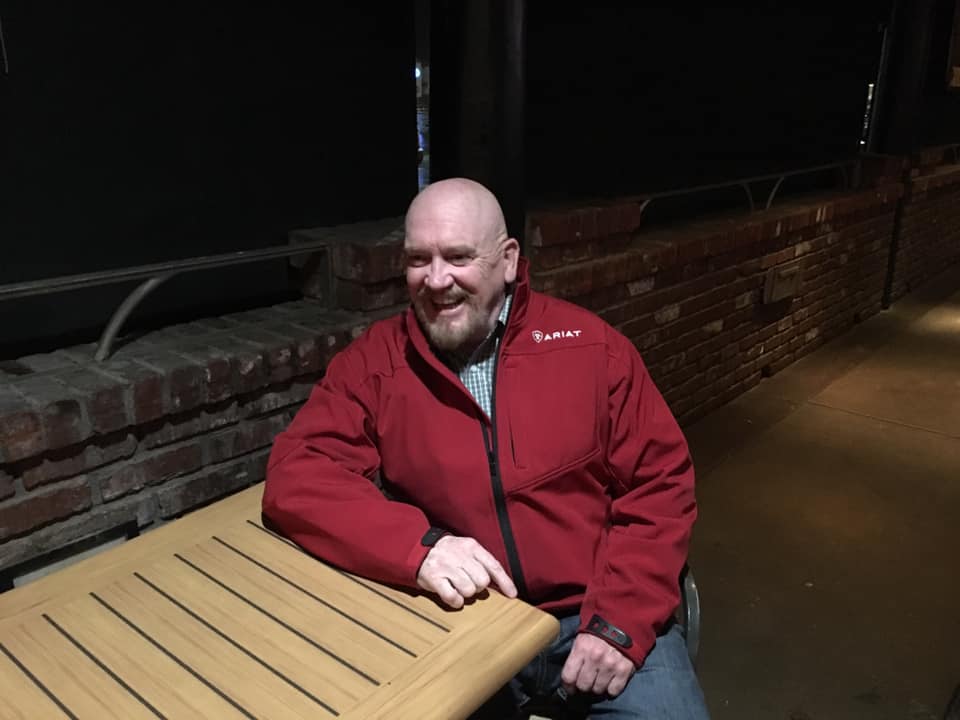 With 100% of precincts reporting, Brandau leads in the special election for the vacant Fresno County Board of Supervisors District 2 seat with 57.5% of the votes.

If the numbers hold up, Brandau would succeed Andreas Borgeas, who left his post last December when he won election to the state senate. He would fulfill the remaining time on the term through Jan. 2021. The seat is up again for re-election in March 2020.

Celebrating with a small group of friends at a local restaurant, Brandau looks forward to taking his seat on the county board.

“I’m looking forward to it. It’s different. It’s going to be new and refreshing. But, I think I’m going to be able to do some of the same things which is bring common sense solutions to problems in our community,” Brandau said.

The election results from the county clerk’s office show 22,307 cast votes through 10:36 p.m. on Tuesday (March 5). It is unknown how many exactly came from returned absentee ballots.

In theory, more than 53,000 are outstanding. As long as those ballots were postmarked by Tuesday, they will still count as long as the clerk’s office receives them by Friday.

According to the election clerk’s website, the office has 5,200 vote by mail ballots plus 600 provisional ballots to count. Also, any ballots that arrive by Friday will be added to that total.

The next results update will be Friday (March 8) afternoon. Johnson spent election night at Toledo’s restaurant on Shaw and Highway 41, celebrating with nearly 100 well wishers. Even though the preliminary numbers favored Brandau, she never showed anything but happiness and gratitude to those around her.

In order for the election to continue, Johnson will need an impressive showing of the remaining absentee and provisional ballots that remain. She needs Brandau to dip below 50% in order to force a June 4 runoff.

If the numbers do hold up, however, Brandau will become the supervisor for the district that covers much of north Fresno and parts of western Clovis. That means he would forego his council seat.

That vacancy would then be filled in a special election for his city council District 2 seat, covering much of northwest Fresno. That could happen as early as mid-June.

Two candidates filed to run for the District 2 seat in 2020, when Brandau would be term-limited — financial planner Phil Arballo and businessman Mike Karbassi.

Those two, plus others, are likely to compete in a special election.

The county clerk has up to 30 days to certify the supervisor’s race.