Board Flip-Flops on River Access Plan, More Delays Ahead 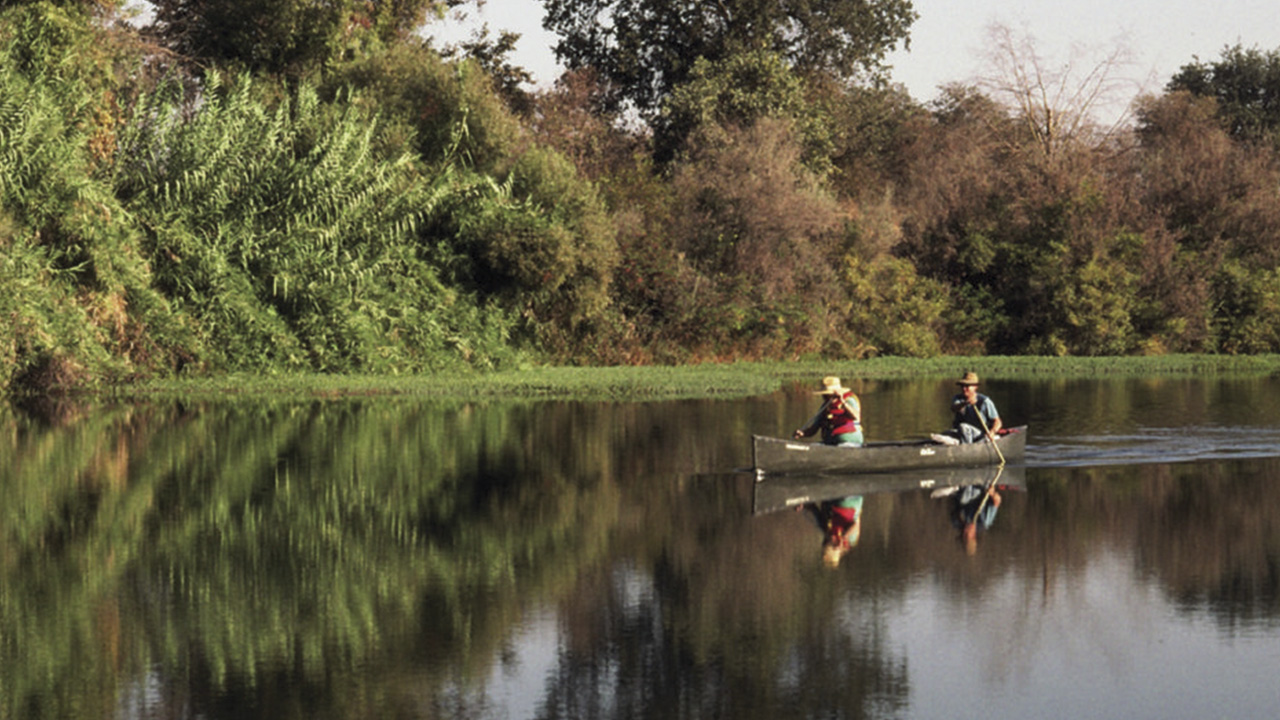 Brett Frazier stormed out of Fresno City Hall chambers, his face as red as his hair.
Angry, he didn’t want to talk about the previous five hours chairing the San Joaquin River Conservancy Board meeting. 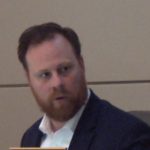 “There will be no opportunity to come back and get this compromise. All our willing partners that are this moment, right now, will not be there I don’t think. And, that would be a travesty not for our time sitting in this dais, but the people of the state of California starting with Fresno and Madera and this area.”— Brett Frazier
The Madera County supervisor and his colleagues from various local and state agencies endured what one local businessman told them was “Groundhog Day.”
The board spent the day deciding how to move forward on a trail access project to the San Joaquin River. Ultimately, the board voted to instruct staff to study a plan through Riverview Drive in the bluff neighborhoods of Fresno.
While not completely killing the already-approved option to build a trailhead and parking lot through Spano Park near the intersection of Palm and Nees avenues, it may put it on the backburner.
The vote, 8-5 in support, came shortly after the board shot down a plan to approve a compromise plan on both options. That failed, 7-6.
John Shelton, the conservancy’s executive officer, said the only thing for sure he could say after the votes is that any construction will be delayed. Again.
“Significant time is going to go between now and when we can go to construction,” he said. 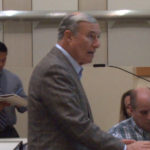 After hearing from staff and the public, the board meandered back on forth on whether to continue supporting Spano Park, Riverview Drive, or some sort of combination.
Bryn Forhan, a citizen member appointee, proposed the latter. That board spent almost as much time debating what such a combination meant versus the merits of the idea itself.
Steve Brandau, the Fresno City Council representative of the board, expressed his exasperation.
“I won’t be able to take our board very serious if we’re willing to allow this (Spano Park advocate) group to do all this hard work and get that close and, quite frankly, hang them up on a technicality that is beyond their control. I won’t be able to take our work seriously moving in the future.”
The board eventually voted against that plan, leading to a vote on moving forward on the Riverview Drive option.
Nathan Magsig, the Fresno County supervisor representative, let loose.
“I’m extremely frustrated,” Magsig said about the lack of progress. “All of you in this room have been at this for 12 years. This is, in my opinion as we sit here and debate this issue, this is maddening. It’s maddening”
That led to Madera council representative Santos Garcia proposing to move on with the Riverview Avenue plan.
Frazier then let off steam.
“This has been an extremely emotional item for me, and I don’t even live in Fresno. I just want to see the best access, the most access for all of us,” he said.
He warned that voting for just the Riverview Drive plan could jeopardize access anywhere.
“There will be no opportunity to come back and get this compromise. All our willing partners that are this moment, right now, will not be there I don’t think. And, that would be a travesty not for our time sitting in this dais, but the people of the state of California starting with Fresno and Madera and this area.”

Fresno Mayor Lee Brand supported the Spano Park option, but left open a door to support the Riverview Drive option as well.
He noted that by picking the Riverview Drive option over Spano Park, it would require a General Plan amendment, likely lead to lawsuits and cause delay. But, the city could move forward if the proper environmental work is performed.
“I believe getting two access points is the best solution,” Brand said.
Brand said future funding may need to come from state legislation or a local measure he mentioned while speaking to the board.
Assemblyman Joaquin Arambula (D-Fresno) presented AB 559 to the legislature that would help with land acquisition. Gov. Jerry Brown vetoed a similar bill last year.
After the meeting, Brand issued this statement:

“I’m disappointed that the majority of the Conservancy Board ignored the fact that the City met all the conditions to proceed with Plan 5B (Spano Park) and chose to reject the City’s request to move forward with that access location and to facilitate additional access at Riverview Drive.  Instead, they chose an alternative access point that does not comply with the City’s General Plan, will negatively impact an existing neighborhood and will most likely lead to lawsuits that will delay a project that has already taken way too much time to get off the ground.

“We need a reasonable consensus on the best way to achieve access to the river.  Unfortunately, the vote today provides delayed access at fewer locations, which is inconsistent with the Conservancy’s mission.”