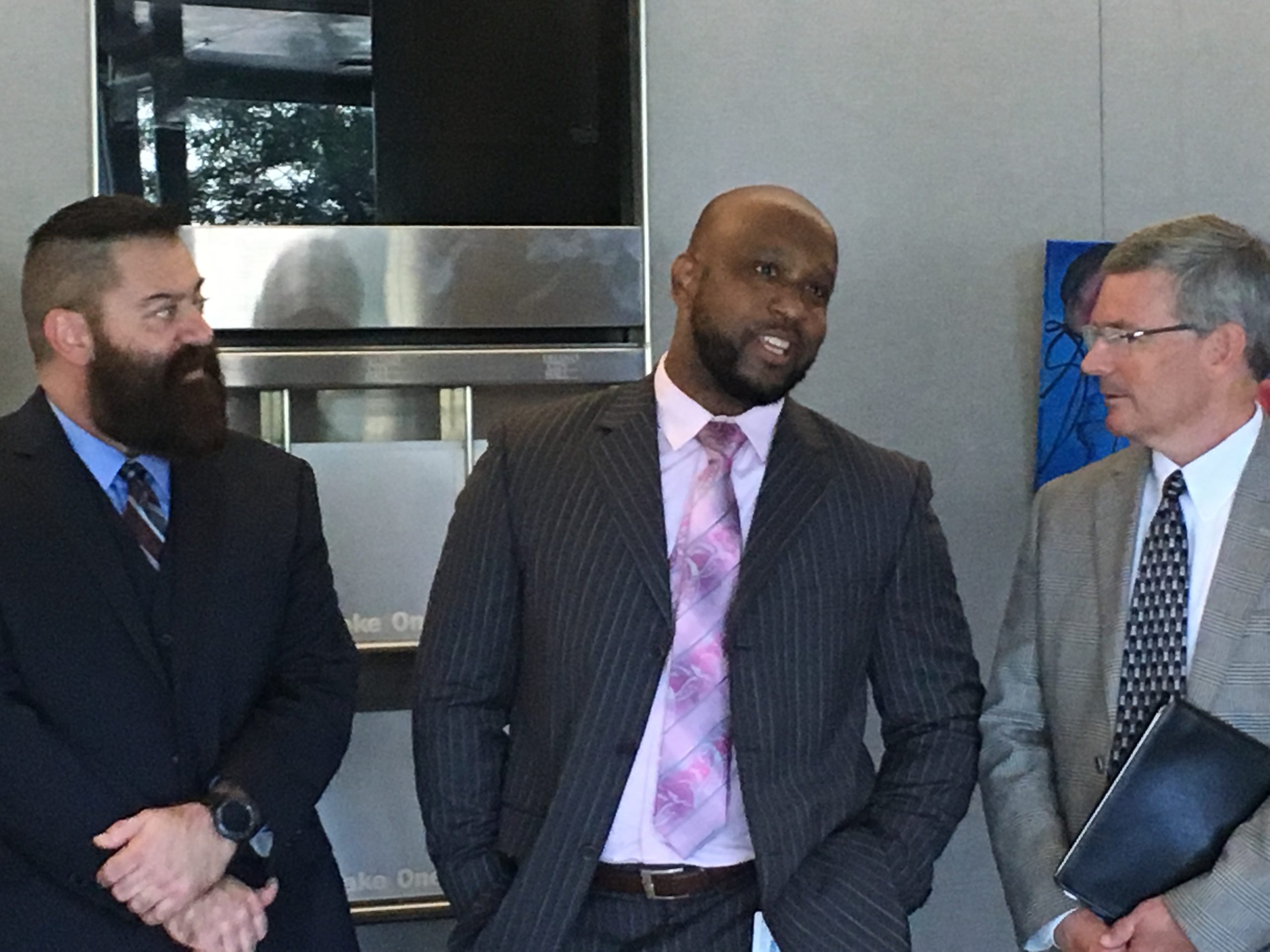 Multiple sources have confirmed to GV Wire that Fresno’s parks director is no longer with the city.
Parvin Neloms Junior’s last day was Feb. 22.
The city hired Neloms in Oct. 2017 at a base salary of $150,000.
“He was always a help. He cares about parks very deeply. I’m sad to see him go,” said former city councilman Oliver Baines.
Neloms previously worked in similar positions in Miami Gardens, Fla., and other cities in the southern United States.
City of Fresno officials have not responded to a request for comment. The nature of Neloms departure from the city is unknown.
This story will be updated.