Just Like Cockroaches, Human Traffickers Find a Way to Survive 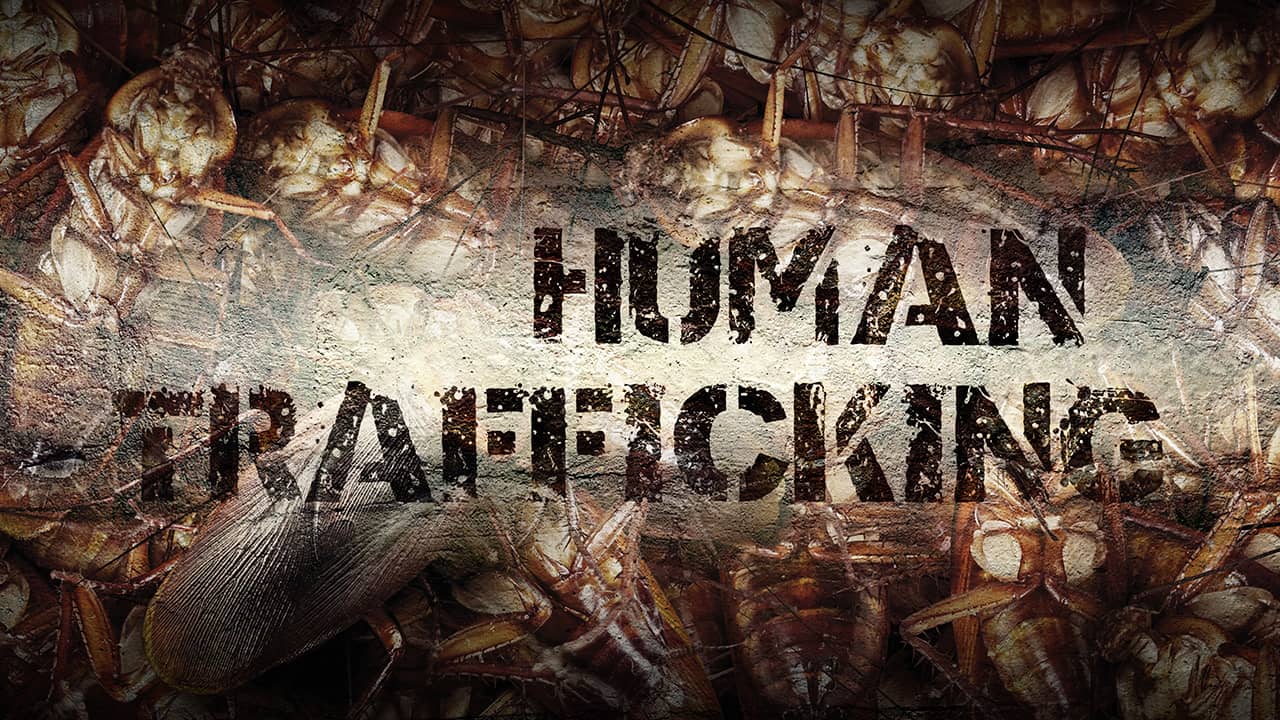 More Prostitutes Back on Mean Streets

Sex adds plummeted online, but police throughout the United States — including Fresno — say they now are seeing more prostitutes working the streets.
Why?
Prostitutes say that by arranging meetings online, they were better able to vet clients and hook up with clients willing to pay more for their services.
With that avenue restricted, pimps are funneling their victims back to the streets, where they are more likely to encounter dangerous and violent buyers.

Tougher for Police to Track Down Traffickers

In addition, Sgt. Sean Biggs, who is with Fresno PD’s vice intelligence unit, says that sites carrying sex ads have moved their operations “offshore, where we have no jurisdiction.”
Previously, Biggs said, officers used sites such as Backpage to target human traffickers and obtain search warrants enabling them to bring down traffickers.
Watch the video at the top of this post to hear more from Sgt. Biggs.

Students Get a Jump-Start on Careers at This Popular Event