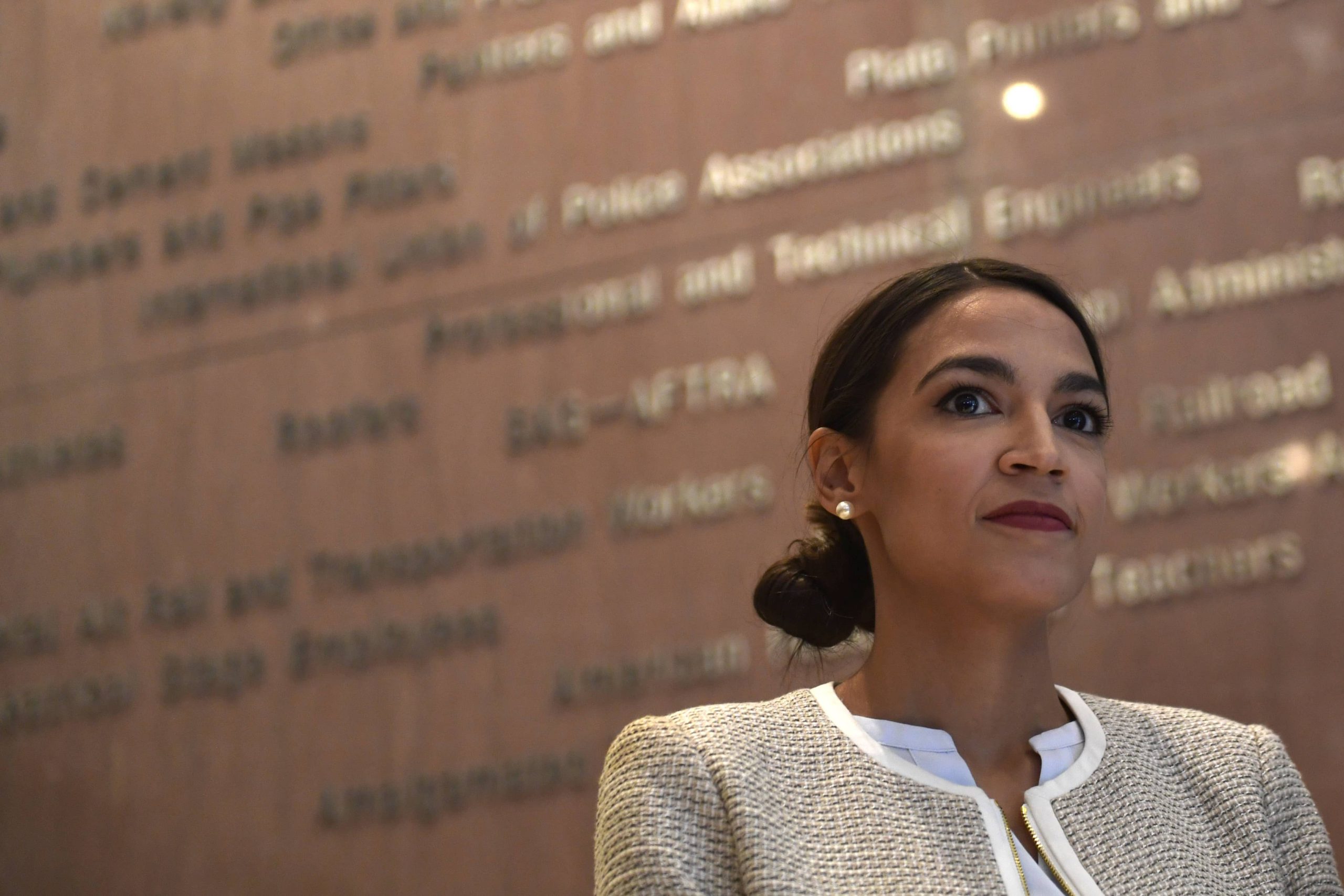 The left complains that conservatives are “obsessing” over Alexandria Ocasio-Cortez. Well, there is a reason for that: Ocasio-Cortez is driving the agenda of today’s Democratic Party — and her economic illiteracy is dangerous.
Case in point: Last week, Ocasio-Cortez celebrated the tanking of a deal negotiated by her fellow Democrats in which Amazon promised to build a new headquarters in Long Island City, New York, right next to her congressional district. Amazon’s departure cost the city between 25,000 and 40,000 new jobs. Forget the tech workers whom Amazon would have employed. Gone are all the unionized construction jobs to build the headquarters, as well as thousands of jobs created by all the small businesses — restaurants, bodegas, dry cleaners and food carts — that were preparing to open or expand to serve Amazon employees. They are devastated by Amazon’s withdrawal. (Amazon’s founder and chief executive, Jeffrey P. Bezos, also owns The Post.)
Ocasio-Cortez was not disturbed at all. “We were subsidizing those jobs,” she said. “Frankly, if we were willing to give away $3 billion for this deal, we could invest those $3 billion in our district, ourselves, if we wanted to. We could hire out more teachers. We can fix our subways. We can put a lot of people to work for that amount of money if we wanted to.”

The Real Reason America Is Scared of Huawei: Internet-Connected Everything

Bold Plan? Replace the Border Wall with an Energy–Water Corridor