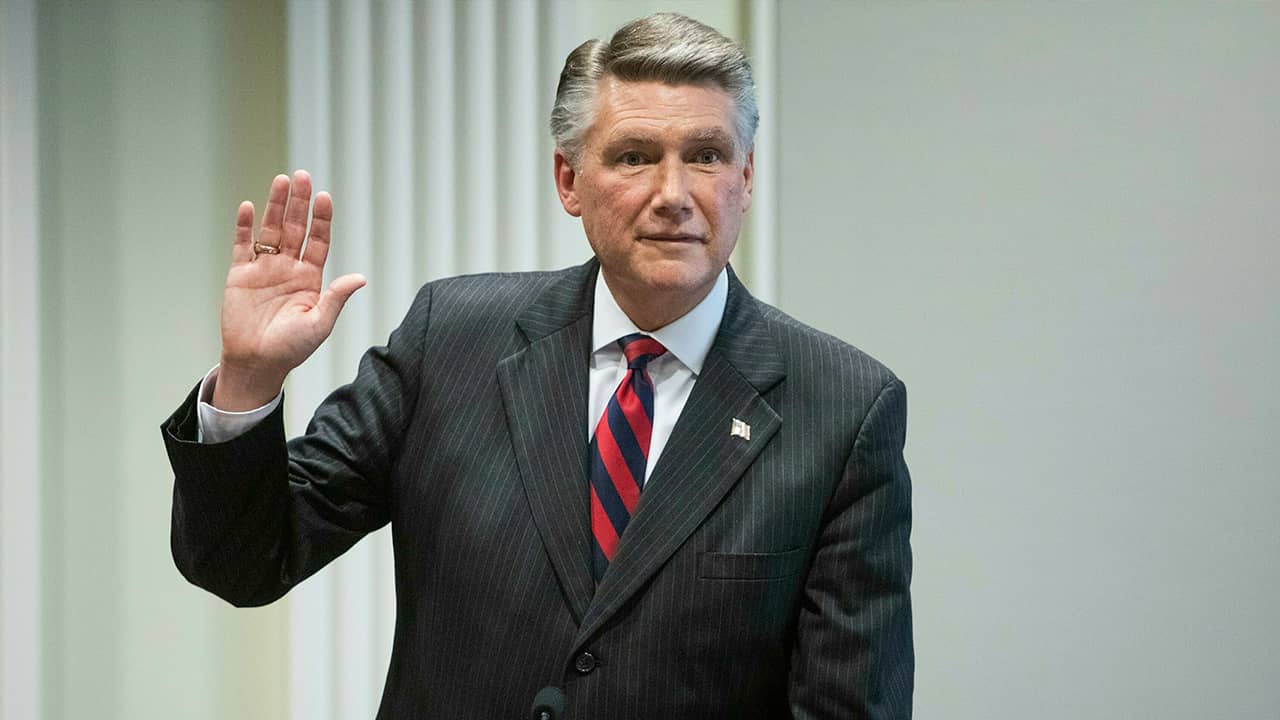 RALEIGH, N.C. — North Carolina’s elections board Thursday ordered a new election in the nation’s last undecided congressional race after the Republican candidate conceded his lead was tainted by evidence of ballot-tampering by political operatives working for him.
The State Board of Elections voted 5-0 in favor of a do-over in the mostly rural 9th Congressional District but did not immediately set a date.

Harris led McCready by 905 votes out of about 280,000 cast last fall in a district that includes part of Charlotte and extends eastward through several counties along the southern edge of the state. But the state refused to certify the outcome as allegations surfaced that Harris political operative Leslie McCrae Dowless may have tampered with mail-in absentee ballots.

Can the Valley Balance People, Water, Ag, and Environment?