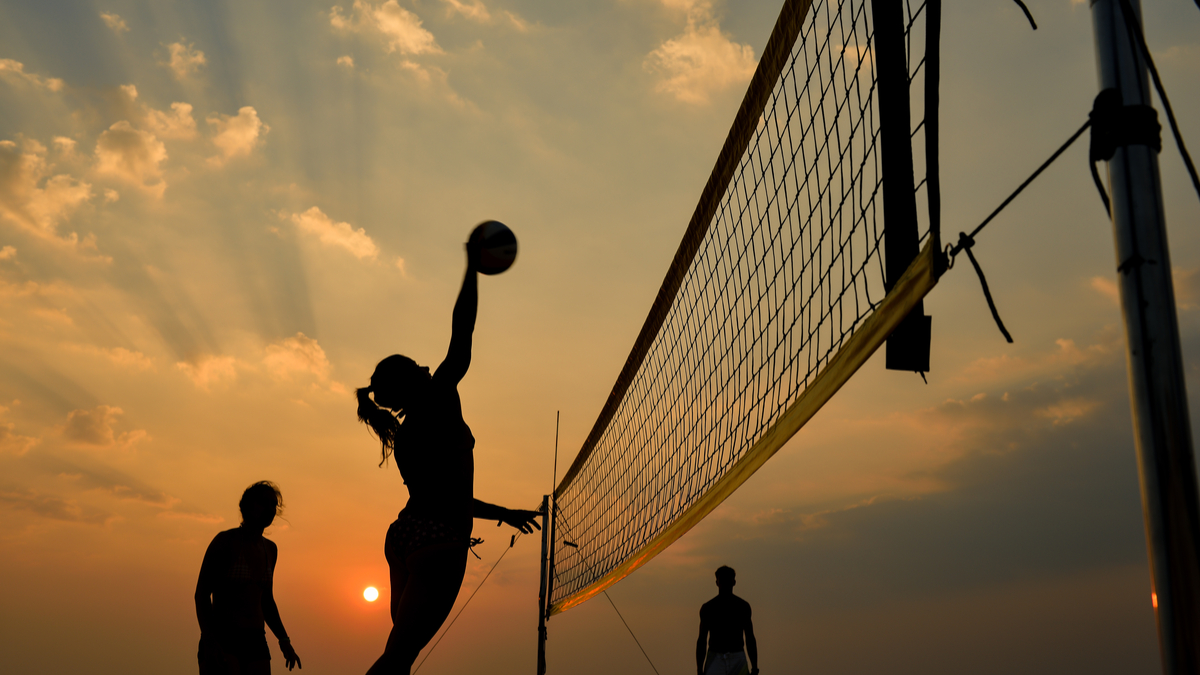 The sand and the beach are coming to Fresno City College — in the form of a women’s beach volleyball team.
Even though the school is about 155 miles from the Pacific Ocean, the outdoor sport will be the 22nd intercollegiate athletic team at the college. It will also be FCC’s 13th women’s team and the first beach volleyball team in Fresno.
“We are excited to have this inaugural season,” said coach Kieran Roblee. “Kids are amped about being a part of the first-ever program and are looking forward to seeing where our sport evolves in the next five to 10 years.” “Kids are amped about being a part of the first-ever program and are looking forward to seeing where our sport evolves in the next five to 10 years.” — Kieran Roblee, FCC beach volleyball coach

One of the First In The State

FCC is one of the first community colleges in the state to add beach volleyball to its sports offerings.
Twelve players from the college’s regular volleyball team will represent FCC during the 2018-19 season.
The Rams will play 10 teams starting with Cal State Bakersfield on Feb. 27.
The team will face the College of San Mateo in its one and only home match March 15 at Sierra Bicentennial Park in Clovis.
Roblee said she plans on having an official playing space at FCC in the near future.
“The goal is to have everything here on campus,” she said.
Until then, all home matches and practices will be held at Sierra Bicentennial Park.

Freshman Marina Gonzalez said she can’t wait to dig her feet in the sand for the team’s first match.
“We’re becoming stronger as individuals and as a team in this new sport so we’re all excited to start,” Gonzalez said.
The beach volleyball program gives women another avenue to land a scholarship at one of about 100 universities.

Is a Men’s Team Next?

Roblee hopes as the sport continues to grow, FCC will add a men’s beach volleyball team.
“It is not an official sport in the state at our collegiate level, but the sport is growing tremendously,” Roblee said.
For this season, Roblee just wants her team to take it week by week.
“It was a very exciting time when” school president Carole Goldsmith “approved the addition of the sport here,” Roblee said. “It is a fun environment to be at if you are a spectator and for the athletes to play the sport.”