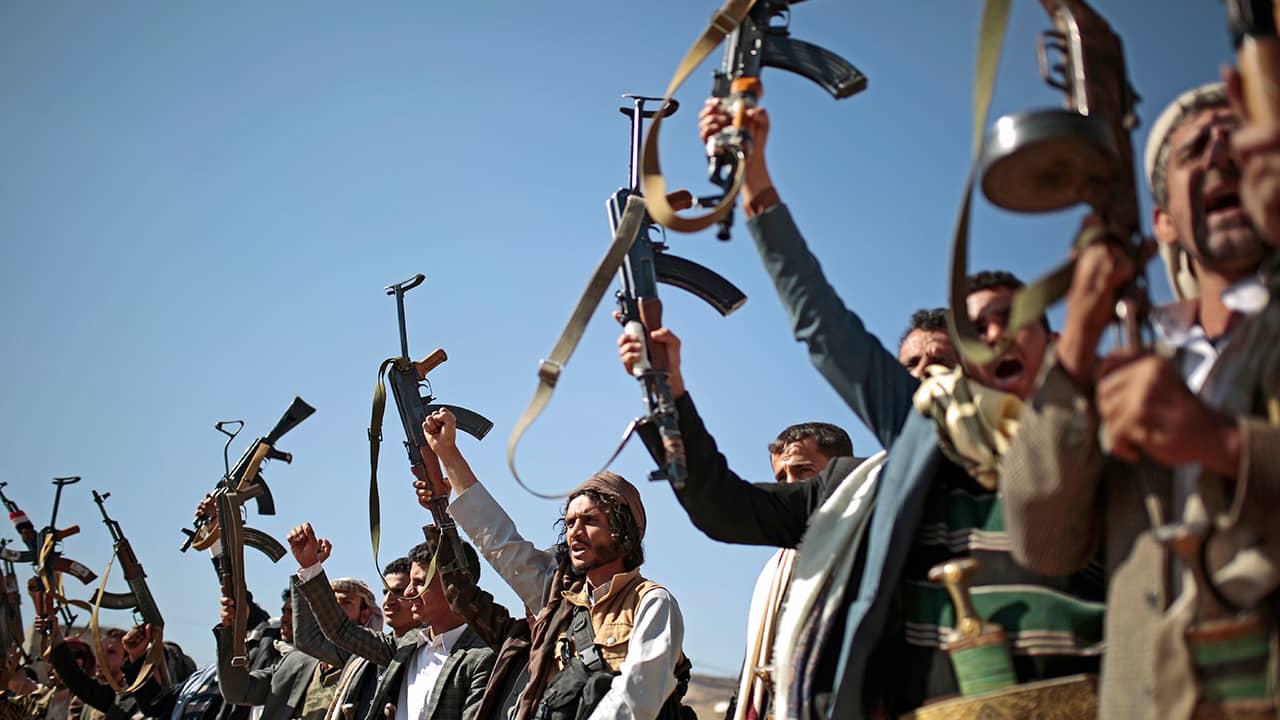 WASHINGTON — Asserting congressional authority over war-making powers, the House passed a resolution Wednesday that would force the administration to withdraw U.S. troops from involvement in Yemen, in a rebuke of President Donald Trump’s alliance with the Saudi-led coalition behind the military intervention.


“We have helped create, and worsen, the world’s largest humanitarian crisis. Our involvement in this war, quite frankly, is shameful.” — Rep. Barbara Lee
Lawmakers in both parties are increasingly uneasy over the humanitarian crisis in Yemen and skeptical of the U.S. partnership with that coalition, especially in light of Saudi Arabia’s role in the killing of Washington Post columnist Jamal Khashoggi, a critic of the royal family.
Rep. Jim Costa (D-Fresno) co-sponsored the resolution.

Today we passed a resolution to address US involvement in #Yemen, sending a strong message that America will not back those who perpetuate atrocities.

Passage would mark the first time Congress has relied on the decades-old War Powers Resolution to halt military intervention. It also would set up a potential confrontation with the White House, which has threatened a veto. The House voted 248-177 to approve the measure, sending it to the Senate, where a similar resolution passed last year.
“We have helped create, and worsen, the world’s largest humanitarian crisis,” said Rep. Barbara Lee, D-Calif., during the debate. “Our involvement in this war, quite frankly, is shameful.”
The chairman of the House Foreign Relations Committee, Rep. Eliot Engel, D-N.Y., said the vote represents “Congress reclaiming its role in foreign policy.”
Senate approval would set up a showdown with the administration — a veto would be Trump’s first — over the president’s shifting approach on foreign policy.

The U.S. Has Provided Support to the Coalition

Lawmakers are quick to point out that Trump wants to withdraw troops from the wars in Syria and Afghanistan as part of his “America First” approach, but he has shown less interest in limiting the U.S. role in Yemen.
The White House says the House resolution is “flawed” because U.S. troops are not directly involved in military action in Yemen, where the coalition is fighting the Iranian-backed Houthi rebels in a conflict largely seen as a proxy war involving the Mideast’s dominant regional players.

Yemen Measure Goes to the Senate

The Senate version is from independent Sen. Bernie Sanders of Vermont and backed by Utah Republican Sen. Mike Lee.
Before Wednesday’s vote, the House overwhelmingly agreed to add an amendment offered by Republicans who are seeking to expose emerging Democratic divisions over support for Israel.
The amendment reaffirms the U.S. commitment “to combat anti-Semitism around the world” and says it’s in the national security interest to oppose boycotts of Israel. That’s a reference to the Boycott, Divest and Sanction movement that has gained support of some lawmakers.
First-term Rep. Ilhan Omar, D-Minn., one of the Muslim-American women elected to Congress, came under criticism this week for her comments against the Israel lobbying organization AIPAC that raised anti-Semitic stereotypes. She later apologized.
Now the Yemen measure goes to the Senate, where a similar resolution on removing U.S. involvement in the war was approved with Republican support late last year.
At the time, Congress was eager to send a message to both the president and the Saudis after the October murder of the U.S.-based journalist Khashoggi at the Saudi Consulate in Istanbul. The U.S. has sanctioned 17 Saudi individuals for their involvement in the killing, and U.S. intelligence officials have concluded that the Saudi crown prince, Mohammed bin Salman, must have at least known of the plot. Trump so far has decided not to impose harsher penalties on the prince. The kingdom insists he did not order the killing.

The outcome of the legislation is uncertain. Republicans control the Senate, 53-47, and a simple majority is needed to pass.
Trump has yet to veto any measures from Congress. If he did veto the Yemen resolution, it’s unclear whether lawmakers would have enough support to override him.
Related Topics:HousePresident Donald TrumprebukeRep. Jim CostaSaudiU.S. troopsYemen
Up Next