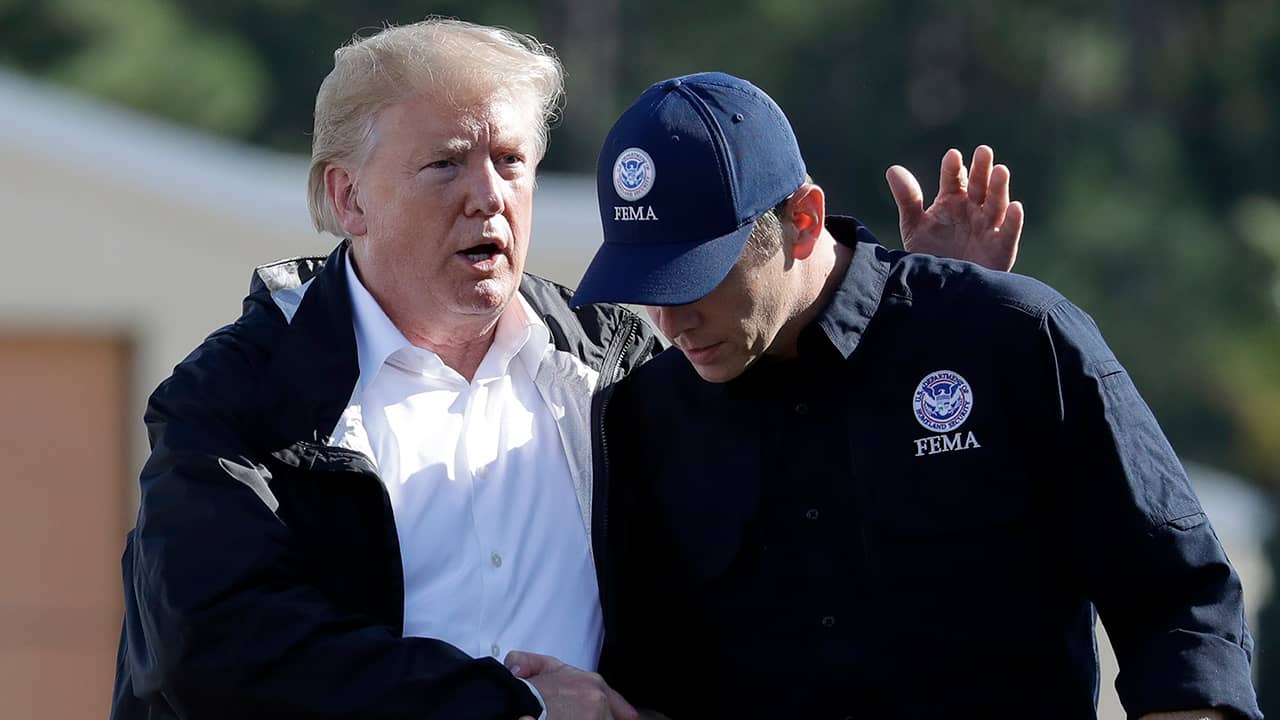 WASHINGTON — The head of the Federal Emergency Management Agency resigned Wednesday after a two-year tenure in which he managed the response to historic wildfires and major hurricanes but was dogged by questions over his use of government vehicles.

Word leaked of the internal probe in September, just as Hurricane Florence was landing in the Carolinas. Homeland Security officials said there had been a longstanding practice of FEMA administrators using government vehicles to ensure they could remain connected during a crisis. But the use of government vehicles for home-to-work travel was not officially authorized, and that practice was eliminated in April.
The report by Homeland Security’s Office of Inspector General also found Long used government vehicles for non-official reasons. It said this cost taxpayers $94,000 in staff salary, $55,000 in travel expenses and $2,000 in vehicle maintenance.
The House Oversight Committee had also been looking into the allegations.
Long said he accepted full responsibility for the unauthorized use of the vehicles.
He took over FEMA in June 2017, presiding over a particularly grueling hurricane season that included Irma, Harvey and Maria, plus wildfires in California that were the deadliest ever for the state. The response to Maria, which devastated Puerto Rico, has been heavily criticized, and Long has said FEMA learned lessons on how to better prepare.