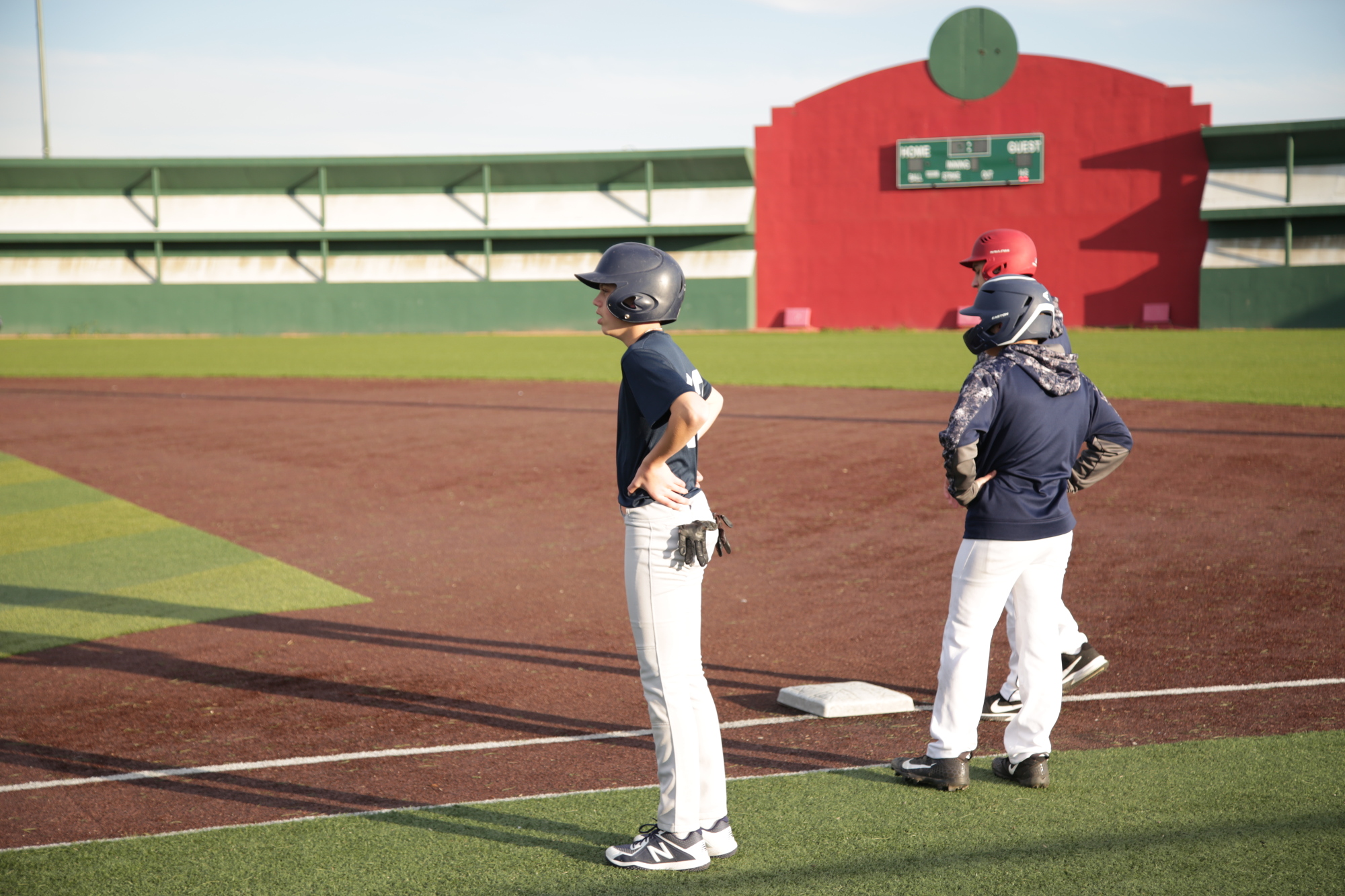 A public-private partnership that helped turn a city eyesore into its fulfilled vision of beautiful sports fields may have hit a snag.
A city audit says the non-profit company hired to run embattled Granite Park had a number of accounting irregularities.
The audit stopped short of stating it found anything nefarious. However, it made a host of recommendations to improve the company’s bookkeeping practices.
Central Valley Community Sports Foundation operates Granite Park through a contract with the city. Additionally, the group receives a $150,000 a year city subsidy (for 10 years) for operation and maintenance.  The sports facility includes fields for recreational activities, including baseball/softball, soccer, and volleyball.

One loan examined by the audit involved Central Valley NMTC, LLC, and CVCSF. While not specifically mentioning individual names, NMTC loaned the foundation money. However, the repayment of the loan went directly to a “Corporate Officer.”
Asked for an explanation, the foundation wrote:

The audit called it an inadequate explanation, recommending the foundation correct any mistake in the ledger to accurately reflect who made and who received the loan.
TJ Cox, now a U.S. congressman representing California’s 21st district, served as president and COO of NMTC. He also served on the sports foundation’s board in an unpaid capacity.
“Central Valley NMTC provided pre-development funding and secured construction and permanent financing,” the group says on its website touting the project.
According to the most recently available IRS tax filing in 2015, the CVCSF board consists of Frazier, Cox, businessman Paul McClain-Lugowski, Big Brothers Big Sisters executive director Diane Phakonekham, and Gateway Ice Center director Jeff Blair.
On May 18, 2018, a $50,000 loan to the foundation was made from NMTC. On the same day, that same amount was withdrawn by a “Corporate Officer.”
Explaining it to the audit, the foundation said this was a “balance sheet transaction.”
“Money injected into the nonprofit is recognized as the Corporate Officer, money taken out is recognized as the Corporate Officer,” CVCSF told the auditor.
The audit also questioned loan repayments made to two “Corporate Officers” for $145,000 and $75,000.
“These withdrawals were made before there was evidence that the individuals had provided any such loans to the non-profit. When Internal Audit questioned CVCSF about the transactions, the bookkeeper explained that the two Corporate Officers of CVCSF had used their own funds to cover some expenses for Granite Park in 2016, but those expenses were not accounted for in the general ledger. As a result, CVCSF’s financial statements, for example the statement of cash flows, do not provide an accurate account of its financial position,” the audit wrote.

The audit sampled 143 documents, finding that CVCSF could only back up those items with supporting documents 20% of the time. Nearly $1.1 million could not be accounted for.
Additionally, CVCSF failed to show contracts with various groups using the fields, and how revenues from snack bars and ticket sales would be shared.
“It cannot with any certainty determine if CVCSF’s expenses were appropriate,” the audit reported.
Two other problems the audit pointed out include comingling the funds with other non-profits run by the “Corporate Officer” and allowing individuals to live on the Granite Park property.
KSEE-24 previously reported on the latter incident. Frazier allowed two homeless employees to live on the grounds, before gifting them with an apartment.
The audit criticized CVCSF for the act, noting “(the) organization operates exclusively for exempt purposes by serving public rather than private interests. Therefore, an organization’s earnings cannot inure to the benefit of private individuals.”

Frazier’s Response to the Audit

The report also included a response from Frazier, dated Nov. 26, to the audit draft.
“As stated in our meeting, we understand the audit team’s position that under City standards, they cannot render a qualified opinion on CVCSF’s revenues and expenses from Granite Park. We accept this position and in light of this, withdraw the request, at this time for additional support.”
In his response, Frazier said he would work with the audit team to “develop and maintain the set of procedures, controls, and reports that would allow a qualified opinion to be rendered at a future date.”

The sports facilities at Granite Park — not the adjacent commercial component — became the city’s property in 2010. The city had guaranteed a loan for the original developer, who went belly up.
The fields laid barren for years, as the city looked for someone to take over the park. City staff said they had already paid up to $150,000 just for security and other costs on the empty park.
Frazier and Cox stepped in, presenting a plan to invest millions of dollars into the dilapidated facility.
Council approved the lease and payments to CVCSF in Sept. 2015 on a 6-0 vote. The foundation would pay $62,500 in rent, but have it credited against the value of improvements.
CVCSF vowed to invest $2.7 million in capital improvements to fix the sports fields. The foundation planned to host a number of youth-league and amateur tournaments and events in a variety of sports. Things finally came to fruition in 2017.
In the lead-up to the vote, Mayor Lee Brand, then a councilman, told the Fresno Bee the deal was “darn solid.”
Note: Most numbers in this story are rounded for clarity.