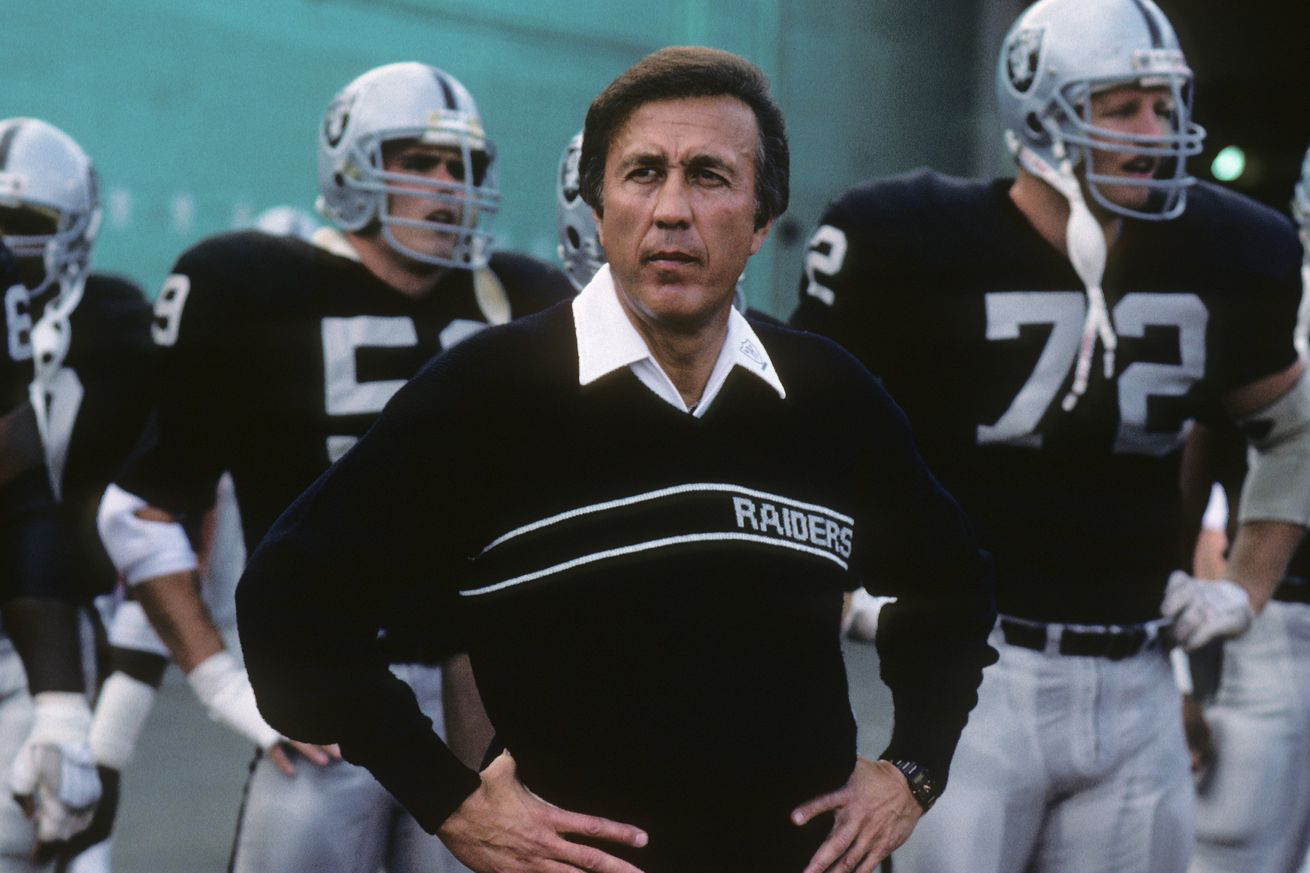 ATLANTA — The call did not go Tom Flores’ way. The coach who guided teams to four Super Bowl victories, including two with for the Oakland Raiders, was passed over Saturday for induction into the Pro Football Hall of Fame.
Among this year’s selections was tight end Tony Gonzalez, who turned the celebratory post-TD dunk over the crossbar into an art form.
Joining him will be two more first-time nominees, Champ Bailey and Ed Reed, along with another defensive back, Ty Law, and center Kevin Mawae; Law and Mawae were both in their third year as finalists.
The contributor nominees, Broncos owner Pat Bowlen and Cowboys and NFL executive Gil Brandt , each made it, as did senior Johnny Robinson, the defensive back who helped the Chiefs win Super Bowl 4.
Flores, who is 82, has been eligible for Hall of Fame induction for 20 years. This was his first year as a finalist or even semi-finalist. His name is synonymous with Super Bowl success. Only he and Hall of Famer Mike Ditka have won Super Bowls as a player, assistant coach, and head coach.


Related Story: Will Tom Flores Get Hall of Fame Honor Many Say He Deserves?

The high-flying Gonzalez got his start in Kansas City and finished in Atlanta, where Hall of Fame voters met on the eve of the Super Bowl to select the Class of 2019; they didn’t need much time to debate his worthiness.
In short, Gonzalez had more than his fair share of chances to jam. (Maybe not by accident, the NFL banned the practice in 2014, the year after he retired.)
The most prolific pass catcher at his position over a 17-year career, Gonzalez caught 1,325 passes (second in NFL history) for 15,127 yards (sixth) and 111 touchdowns. He was a six-time All-Pro, made 14 Pro Bowls, and his 916 catches with the Chiefs set one of 22 franchise records he held upon his retirement.
But Gonzalez isn’t the only one who can get good air.
“Threw my phone across the room,” Mawae said, of his reaction upon learning he was in. “I had a higher vertical than at the combine.”
He’ll be donning the yellow jacket this summer alongside Gonzalez, and three players who spent part of their careers trying to stop the groundbreaking tight end.

This marks the first time more than two defensive backs have made it in the same class.
Bailey played 15 years — five with Washington, then 10 more with Denver after the Redskins swapped him for Clinton Portis. Like so many great cornerbacks, Bailey did not rewrite the record book, in part because he was, for a huge chunk of his career, considered the best cover guy in the league. So most quarterbacks simply avoided him.
Still, he made three All-Pro teams, 12 Pro Bowls and a none-too-shabby 52 interceptions. His best-remembered pick was a 103-yard return against Tom Brady in the 2006 playoffs that did not go for a touchdown. Denver did score shortly afterward, though, on the way to the win. Eight years later, Bailey made his only Super Bowl.
“This is home and timing was just right for it,” said Bailey, who grew up in Folkston and played college ball at Georgia. “Having Pat Bowlen go in, I never expected it to be like this. It hasn’t sunk in yet. It’s been a great ride.”
Reed won his only title in the 2012 season, his last with the Ravens. Running the defense from his safety position, he was a standout playmaker on a roster full of them — including Ray Lewis, Terrell Suggs and Peter Boulware. Reed finished his career with 64 interceptions, and led the league in picks three times.
“Smartest player I ever coached,” said Reed’s former coach, Brian Billick.
Law was a lot like Bailey — a rock at the corner who quarterbacks avoided. He finished with 53 interceptions and three Super Bowl rings, all with the Patriots. When New England beat the Rams for its first title in 2002, Law returned a pick 47 yards for a score that gave the Patriots the lead in the second quarter; they didn’t trail after that.
Law was one of the many high-profile players Bill Belichick was willing to cycle out, and his final five years were spent with Kansas City, Denver and two stints with the Jets, including 2005, when he made a career-high 10 interceptions.
“It’s surreal to get this honor while my former team is playing,” said Law, who will be on hand when the Patriots play the Rams for the title Sunday.

Mawae, a second-round draft pick in 1994, played 16 seasons for the Seahawks, Jets and Titans. He made three All-Pro teams and joins Mike Webster, Dwight Stevenson and Jim Otto among the few true centers in Canton.
He earned a spot some thought might go instead to Jaguars left tackle Tony Boselli. But for Boselli, Edgerrin James, John Lynch, Richard Seymour and six others, it’s wait ’til next year.
Bowlen goes in after what some believe was a longer-than-necessary wait. He is suffering from Alzheimer’s disease, which has put the future of the Broncos’ franchise on uncertain ground.
His youngest daughter, Annabel, said they face-timed their dad when the family received the news.
“A lot of tears in the room,” she said.

Contributions by Bowlen and Brandt Recognized

Bowlen was key in securing the NFL’s future via a number of multibillion-dollar TV contracts. The Broncos have largely prospered during his tenure, winning more than 60 percent of their games. That included the 1998 Super Bowl, when the owner famously shouted “This one’s for John” — a tribute to John Elway winning his first title.
Brandt spent 29 years with the Cowboys, where his keen eye for talent helped turn Dallas into “America’s Team.” He chose eight future Hall of Famers, including Troy Aikman, Roger Staubach, Bob Lilly and Bob Hayes. He employed computers for evaluating talent and came up with psychological tests for draft prospects, two tools no NFL team could do without in the modern game.
Brandt also was elected for his role as the NFL’s resident draft guru.
Robinson was chosen by the Dallas Texans in the first AFL draft. The Texans became the Chiefs, and the Chiefs became Super Bowl champions. A teammate of his, Hall of Fame linebacker Willie Lanier, said Robinson was the key to a defense that helped Kansas City to two AFL titles, each of which landed the Chiefs in the Super Bowl.
For more information on the 2019 class of inductees, click here.