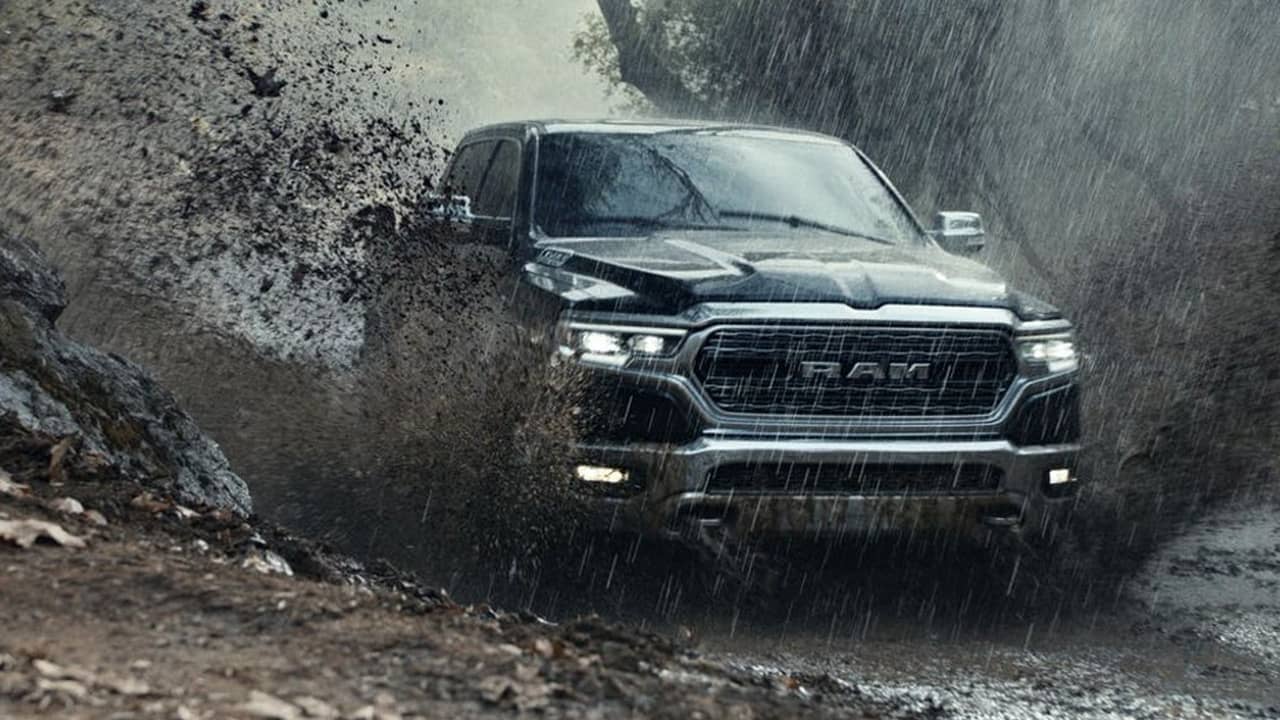 NEW YORK — Advertisers that spend millions of dollars on the Super Bowl are trying to avoid what the Ram truck company did with a Martin Luther King speech or what Groupon did spoofing promos for charities.
Though such messages can get attention, it’s the wrong kind of attention. Groupon got buzz all right, but most of it was negative.
Here’s a look at five Super Bowl ads that flopped, despite months of planning and great expense.

Last year, a Ram truck ad showed people doing service-oriented tasks set against audio of King urging people to be “great” by serving the greater good. The ad was supposed to highlight the volunteer program Ram Nation.
Instead, viewers and ad experts criticized it for forging too tenuous a connection with the civil rights hero. On Twitter, many people felt that the use of King’s speech was merely exploiting emotions to sell trucks.
Fiat Chrysler, which owns Ram, said it worked closely with the King estate on the ad. It has stayed mum on whether it’s advertising during this year’s game.

Volkswagen’s ad for Passat depicts a white American so happy with a Passat that he starts speaking in a Jamaican accent, much to the consternation of his co-workers. The company said it was trying to stress the optimistic nature of VW users and chose the Jamaican ad for showcasing that message in a funny, easy-to-understand manner.
Volkswagen released the ad ahead of the Super Bowl, only to run into criticism. Some people said it bordered on racism because it portrayed the Jamaican accent as a caricature.
The furor was eventually quelled, however, by Jamaicans themselves, and the ad did run during the Super Bowl.

Web hosting service GoDaddy has made a name for itself during the Super Bowl with crass commercials starting in 2005, but its 2013 ad outdid itself in the taste department.
The ad showed supermodel Bar Rafaeli making out with a bespectacled nerdy man in a very tight, extended close-up. While the ad succeeded in grabbing attention, some dubbed it “gross.”
The company — and Super Bowl advertisers in general — toned down ads after that. For the past several years, GoDaddy hasn’t advertised during the Super Bowl at all.

Deal site Groupon wanted to make a humorous debut as a Super Bowl advertiser but ended up striking the wrong tone.
Groupon ran three ads that made fun of public service announcements. In one, Timothy Hutton says “the people in Tibet are in trouble, their culture is in jeopardy,” as pictures of Tibet are shown on the screen. The punchline? It turns out he was talking about a fish curry deal Groupon was offering. Other ads poked fun at charities for saving the whales and the Brazilian rain forest.
Groupon was actually trying to raise money for the charities the ads were spoofing, but the ads didn’t make that clear.
The ads sparked widespread negative reaction on Twitter and Facebook. According to research firm Alterian, which produced a “Buzz Bowl” score of online activity, Groupon was among the five most-discussed advertisers online. But the buzz was twice as negative as it was positive.
Groupon returned to the Super Bowl last year with an ad starring Tiffany Haddish but is sitting out this year.

An ad from Just For Feet, a now-defunct sportswear retailer, featured mostly white commandos in a Humvee chasing a barefoot African man in a desert. They drug him and force him to wear sneakers, which he tries to shake off.
The ad was labeled racist. Just For Feet later sued the agency that created the spot, Saatchi & Saatchi. Later that year, the company filed for bankruptcy and faced accounting fraud changes, unrelated to the ad. It was bought by another company and closed for good in 2004.