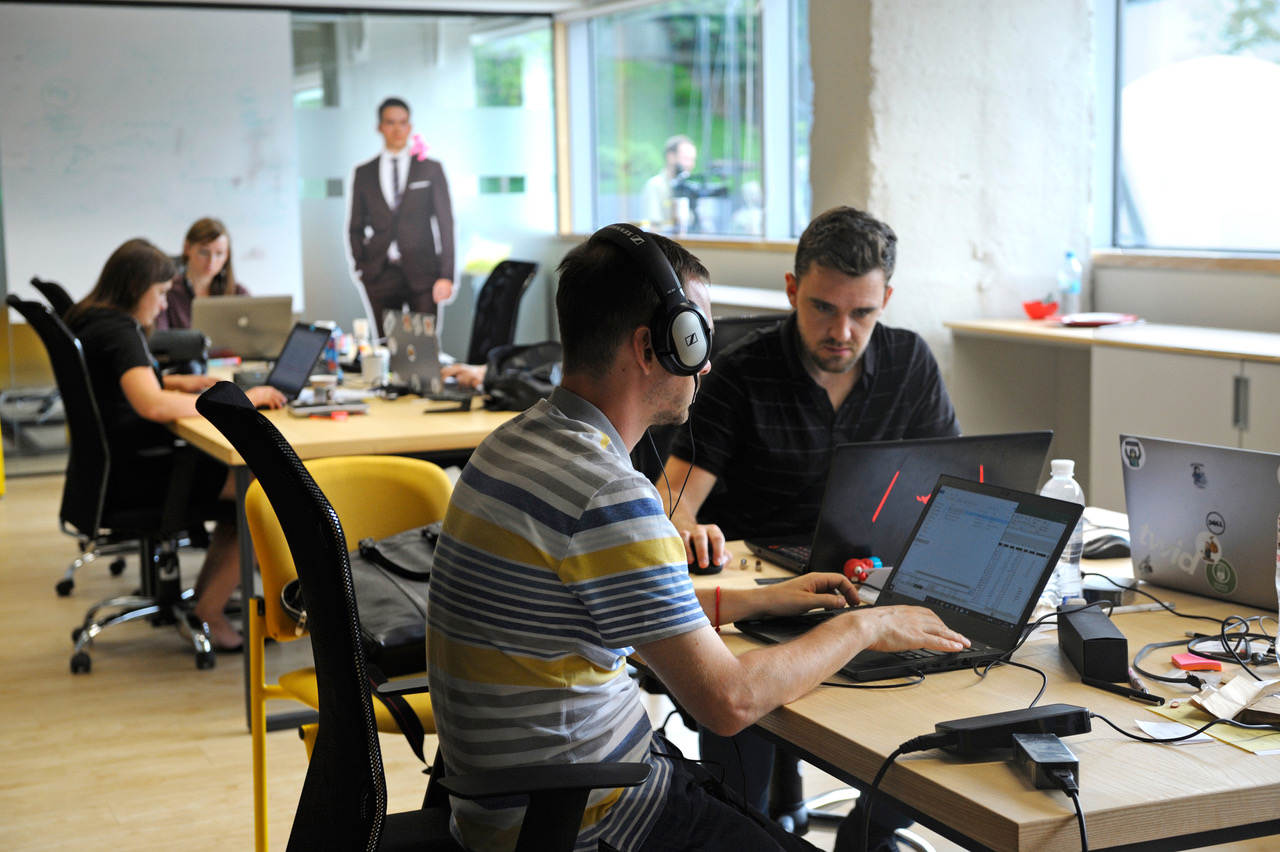 Developing applications that improve how the world functions is the goal for students at HackFresno 2019.
For the third consecutive year, about 150 students grouped in teams of four will hack away for 24 hours in room 118 of Fresno State’s North Gym. Their mission is to build a software and/or hardware-based application for one of four industries: education, health/wellness, environment/agriculture, and social good.
Major League Hacking, the largest U.S. hackathon organization, has helped coordinate over 200 hackathons each year around the world since 2013. 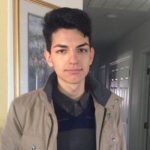 “I didn’t think I was capable of learning so many things in such a small amount of time and implement them in a real-life product.” — David Rodriguez, Fresno State student
Hasbro, one of America’s oldest toy companies, recently held a hackathon that attracted 150 developers. They created 45 products in just a few days, Forbes reported. Traditionally, such a feat would have required years of expensive research.

A Melting Pot of Ideas

That result is exactly what Fresno State is hoping to duplicate at its hackathon event, which runs from 9 p.m. on Feb. 23 to 9 a.m. on Feb 24.
“HackFresno creates this sort of melting pot of ideas that could lead to better projects, but also gives students experience working on interdisciplinary teams that they are going to encounter in real life, said Christopher Marroquin, the event’s head of public relations.
Since its inception in 2017, HackFresno has yielded projects such as one that helps people with muscle atrophy regain fine motor skills. Another project significantly reduced the time to detect diabetic retinopathy.
HackFresno is an opportunity to build professional relationships, improve networking skills, and develop an increased understanding of technological concepts, Marroquin said.
The competitors also are vying for Amazon gift cards, which always come in handy for college students.

“If you happen to be a winner in one of the four categories, you are going to get a preferential spot on phase one of Project Ignite, which makes it more likely that you are going to be able to take your idea and turn it into a commercial product,” Marroquin said.
Project Ignite is a three-phase, technology competition open to Fresno State students with a desire to solve real-world problems through the development of original inventions.
Fresno State senior Zaira Rivera said she would love to win and get her team’s idea out in the world.
“Also, since most of the people on my team are graduating this year, hopefully, we can get some kind of internship or even just a good network after this year’s hackathon,” said Rivera, a computer science major.

Judges will grade each project on usability, impact, uniqueness, and the complexity of the problem it aims to solve. Teams are also judged how well they present their product.
Marroquin hopes students will produce projects like SMARTank, which was one of the winners in last year’s event.
“It was basically a toy that someone had taken from their home and then programmed so that it would measure the moisture level in crops,” Marroquin said.
In turn, SMARTank notifies watering systems which crops need water. That facilitates efficient production of crops. 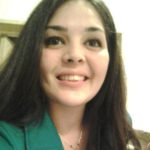 “Hopefully, we can get some kind of internship or even just a good network after this year’s Hackathon.” — Zaira Rivera, Fresno State student
Last year, Rivera and her team won first place in the education category for Wendy’s Colors, a Google Chrome extension that helps people with dyslexia to read more easily.
Rivera hopes she and her team can top off that project this year.
“We have a couple of things in mind,” Rivera said. “We are definitely going for a more useful approach.”

Marroquin wants every student at HackFresno 2019 to learn “they can create something that maybe they didn’t believe they could.”
That’s exactly what Fresno State senior David Rodriguez walked away with at HackFresno 2018.
“I didn’t think I was capable of learning so many things in such a small amount of time and implement them in a real-life product,” said Rodriguez, a computer science major. “It was a lot of fun.”