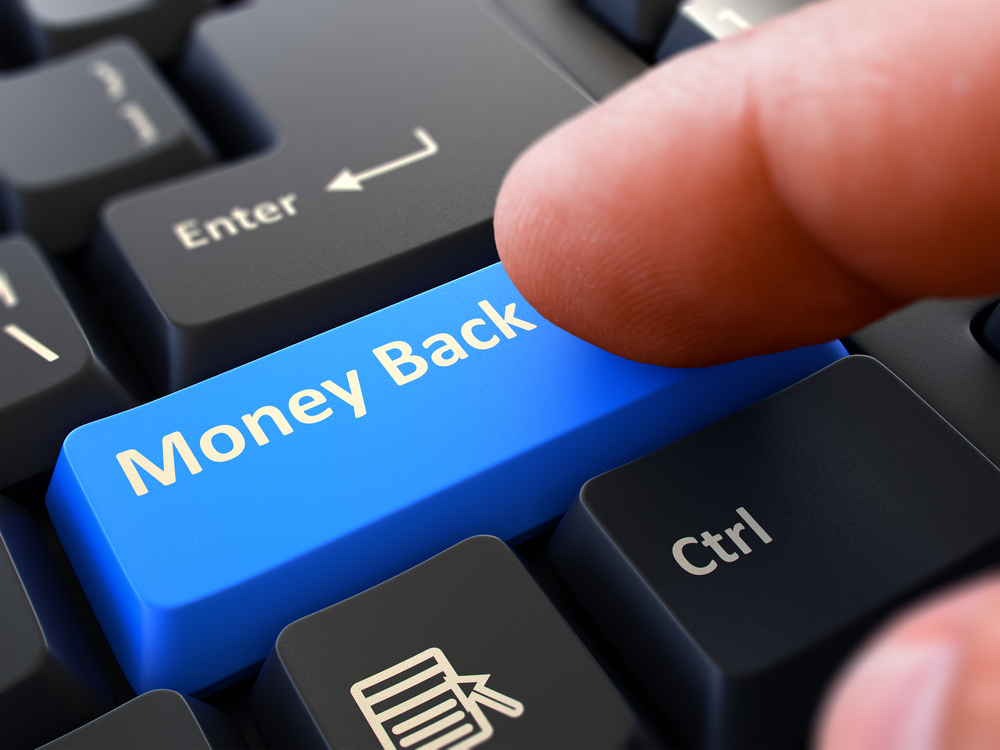 A proposal to guarantee that Fresno delivers planning department services on time received a 7-0 vote from the city council Thursday.
But council members also made it clear that important issues must be ironed out before the “money back guarantee” plan is adopted.
The bill, introduced by Garry Bredefled (District 6) and Steve Brandau (District 2), would return fees to developers if the city planning department, known as DARM, does not advance projects according to specified timelines.

Developers Pushed for Money Back Guarantee

When Bredefeld first proposed the money back guarantee last year, it ran into resistance from Mayor Lee Brand and the Fresno Chamber of Commerce.
Both vocalized support for the plan Thursday.
The building industry helped craft the plan and advocated for it during the debate.
Among those voicing their support: Josh Petersen of Wathen Castanos Homes and Darius Assemi of Granville Homes. Assemi is the publisher of GV Wire.
Petersen warned that there are many nearby communities where developers can go, including Clovis.
Dirk Poeschel, a planning consultant, called the proposal a “very creative solution.”

Sam Frank, the president of the union representing DARM workers, told the council that short-staffing jeopardizes the plan.
“We do not oppose a money back guarantee. What we do oppose is a business model that you do not gear up for a money back guarantee,” Frank said.
Frank said pressure should not be placed on DARM employees because they don’t control hiring.

Who Should be Accountable?

Arias put DARM director Jennifer Clark on the hot seat, asking if there were any studies or metrics to quantify a problem with her department. He also wanted to know how much the proposal would cost the city.
“You are asking us to approve a money back guarantee, with the administration’s support, without understanding the scope of the problem? Nor the potential impact fiscally?” Arias asked.
Clark stood at the podium silent, with no response.
Brand pointed out that such metrics aren’t available and most of the problems are anecdotal.
Soria said accountability begins on top. She needed assurances that more staff would be hired before she could support the bill.
“What surprises me is that this hasn’t been a priority for the last two years. And, it has to take the council to micromanage, to figure out how to get the job done. It’s frustrating,” she said.

“You are asking us to approve a money back guarantee, with the administration’s support, without understanding the scope of the problem? Nor the potential impact fiscally?” — Miguel Arias
Brand proposed a six-month trial period before any refunds could be given. A May 1 start date for the trial is envisioned. Progress reports would be issued monthly.
And, council approval would be required before DARM returns any fees.
Bredefeld and Brandau accepted the amendments.