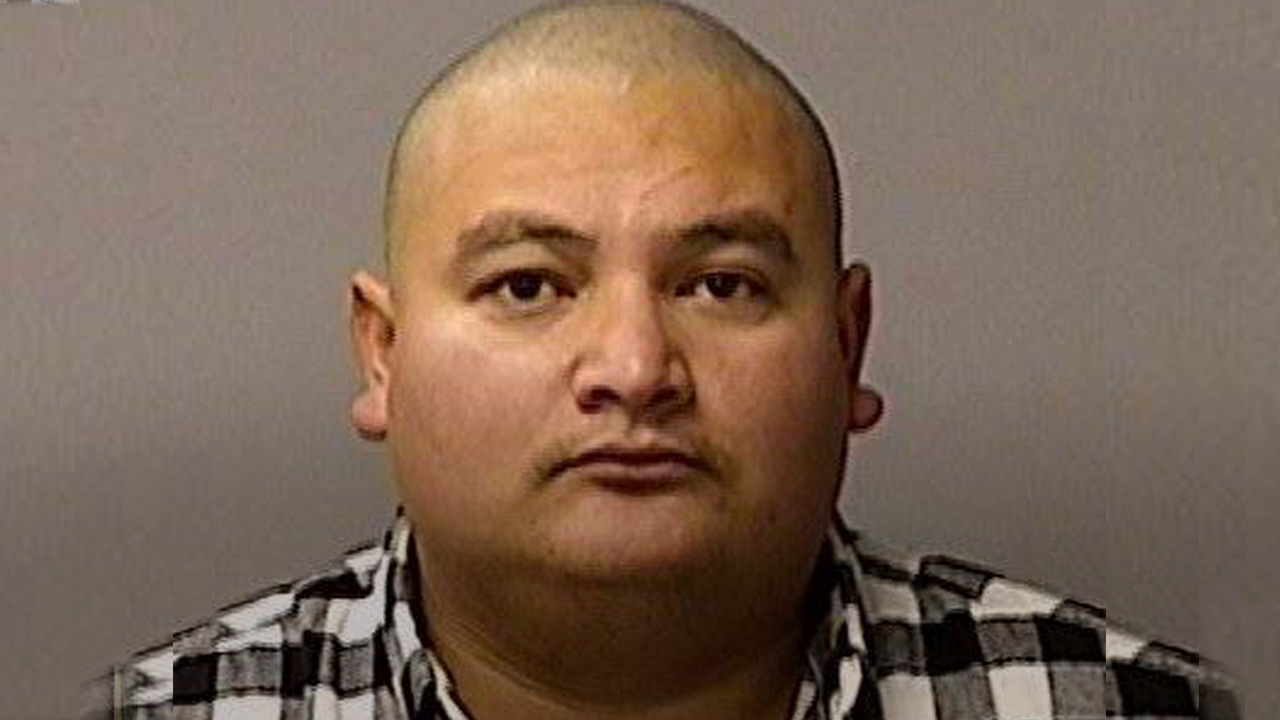 FRESNO — Seven friends and relatives of a Mexican national charged with the shooting death of a Northern California police officer have been indicted on federal charges for allegedly helping him evade capture, federal officials said Friday.
U.S. Attorney McGregor Scott said a federal grand jury on Thursday indicted the five men and two women with charges of “conspiring to harbor an alien” for helping Gustavo Perez Arriaga, who is in the country illegally.

The seven defendants conspired to help him evade capture after he fatally shot Newman Police Cpl. Ronil Singh during a traffic stop on Dec. 26, federal prosecutors said. He was arrested two days later as he prepared to flee to Mexico, authorities said.

The seven also face state charges for helping Perez Arriaga try to flee to avoid prosecution and lying to investigators.
Prosecutors said the 33-year-old Perez Arriaga shot Singh after the officer stopped his vehicle to check if he was driving drunk. He has two previous drunken driving arrests, authorities said.
Perez Arriaga’s attorney, Stephen Foley, questioned his client’s mental competency, leading the court to delay the case until a mental health evaluation. Perez Arriaga is set to return to court Feb. 7.


Related Story: With Two Active Arrest Warrants, Why Was Alleged Cop Killer Not in Jail?