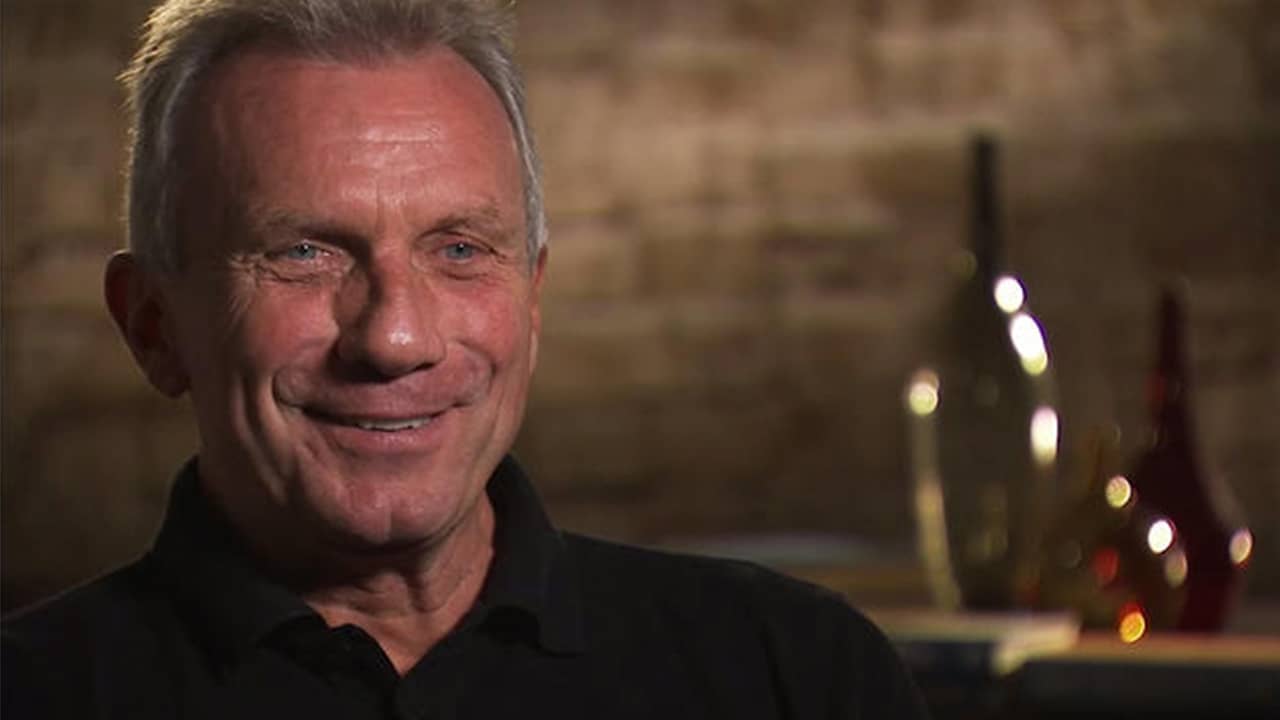 SAN FRANCISCO — Hall-of-Fame quarterback Joe Montana, looking to hit pay dirt in the legal marijuana industry, is part of a $75 million investment in a pot operator, it was announced Thursday.
San Jose, California-based Caliva said it will use the investment to grow a company that includes a farm, a retail store, distribution center and a delivery service. It also distributes its branded products in dozens of other retail outlets in the state.
The former San Francisco 49ers star said his venture capital firm was investing in an industry he believes “can provide relief to many people and can make a serious impact on opioid use or addiction.” Some doctors recommend marijuana to treat opioid addiction and as an alternate relief for pain.
Montana is the latest, and one of the most prominent, professional athletes to openly endorse marijuana use, following NBA Hall of Famer Bill Walton, two-time Super Bowl winning quarterback Jim McMahon and professional wrestling star Rob Van Dam.
Montana launched the venture capital firm Liquid 2 Ventures in 2015. Caliva didn’t disclose Montana’s portion of the investment.

The Investment Will Be Used to Open More Stores

Former Yahoo! Inc. chief executive officer Carol Bartz also participated in the investment and will join the company’s board of directors.

Slowing the Industry’s Growth in 2018

California broadly legalized marijuana on Jan. 1 and state officials predicted as many as 6,000 stores would open in a matter of a few years. But the state Bureau of Cannabis Control issued just 547 retail licenses in 2018 and sales fell below expectations.
Gov. Jerry Brown’s 2018 budget projection of $630 million in marijuana taxes fell short by $159 million.
Bartz blamed the state’s high marijuana tax and complicated regulations for slowing the industry’s growth in 2018.


Related Story: This Federal '420' Bill Would Regulate Marijuana Like Booze

Montana, 62, hasn’t publicly said if he uses marijuana and he didn’t respond to an interview request. But this isn’t his first investment in the marijuana industry.
Montana in 2017 took part in a $4.1 million investment in Herb, which produces and distributes marijuana-related news and entertainment.
Montana retired after the 1994 season, playing 13 of his 15 year-career with the San Francisco 49ers who won four Super Bowls with him as starting quarterback.
Related Topics:industryInvestmentJoe Montanamarijuanapot operatorquarterback
Up Next

Dyer Back on His Feet. Expects to Return to Work Soon.