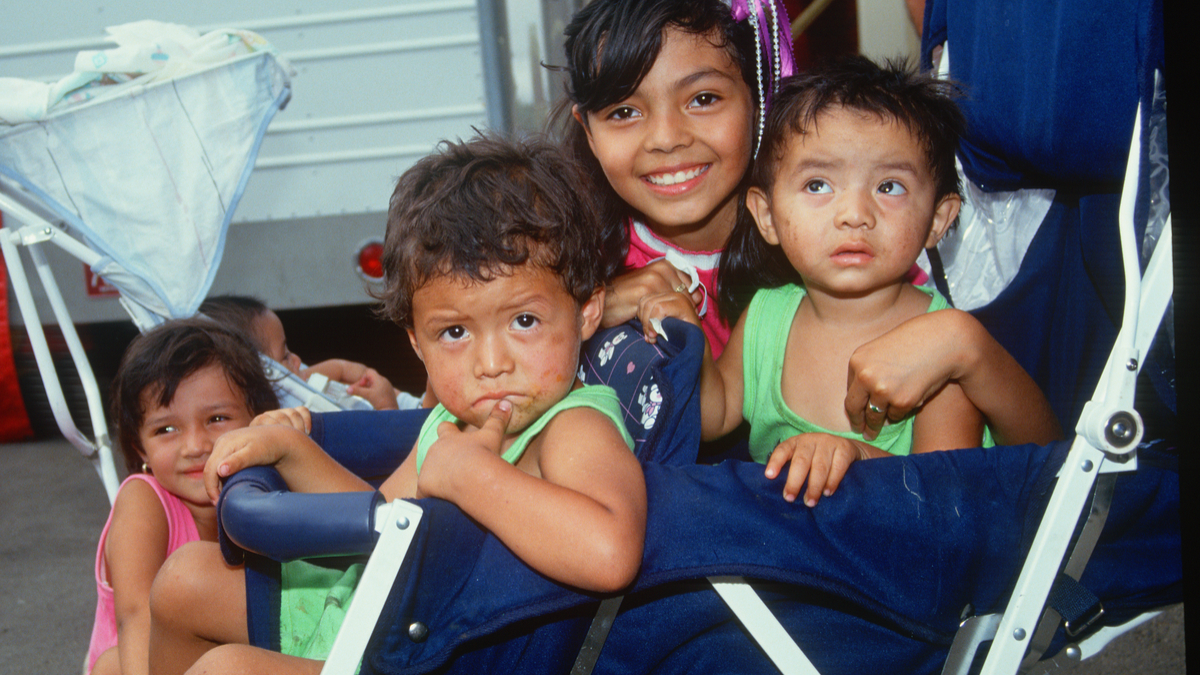 If you want to understand poverty in Fresno County and how to grow prosperity, watch the video above before reading another word.
Narrated by actor Morgan Freeman, the video succinctly explains the challenges facing poor children and the teachers entrusted with giving them the education to become successful adults.

Behind From the Start

In summary, children born to mothers who didn’t receive prenatal care during pregnancy start out life with a big strike against them. Young children who aren’t read to and nurtured fall behind before kindergarten. Once in kindergarten, they miss a staggering number of school days.
Moreover, children who spend the summer in front of a TV regress in educational attainment. Those who play outdoors and read over the summer return to school ahead of where they were.
The expectation, of course, is that teachers and school districts will find ways to bring all struggling children up to speed. This is an unrealistic expectation, given how quickly young brains develop.


The expectation, of course, is that teachers and school districts will find ways to bring all struggling children up to speed. This is an unrealistic expectation, given how quickly young brains develop.
Yes, those traditional measurements taken of students in third and eighth grade are important — as are the interventions and supports that schools provide to children who aren’t at grade level.
But let’s be honest, these interventions are like a “Hail Mary” pass in a football game. They rarely work.

What’s really needed is a community intervention that results in more poor mothers receiving prenatal care and increasing family access to healthcare. We need more poor families learning what it takes for their youngsters to succeed in school and in life.
Along with this community intervention, there must be a renewed commitment to ending what former Mayor Alan Autry called the “Tale of Two Cities.”
Our leaders at City Hall and at the Fresno County Board of Supervisors must end the inequities of opportunity dividing Fresno and leading to despair, substance abuse, and gangs.

Starting Out With Two Strikes Against You

The reality is, a poor kid born with two strikes against him or her can ill afford another strike. Many poor children successfully negotiate that difficult path. We should applaud them and hold them up as role models. But the data shows that many more fail. And the community that fails to help eliminate those strikes surely will continue to flail.
Gov. Gavin Newsom gets it. His first budget proposes about $1.8 billion for early learning and the well-being of children from newborns to 5-year-olds. His goal is to provide state-subsidized preschool for all low-income 4-year-olds over the next three years.

What Is Fresno Doing to Support Poor Children?

The question is, does Fresno get it?
Many local educators and healthcare professionals do. Certainly, the people behind Cradle to Career Fresno County do. Explore their website. Check out the local data and see how children who go into kindergarten already behind, fare later.
School districts and other local governments are now formulating budgets. All who care about Fresno should ask our leaders: What are you doing to give poor children a fighting chance?