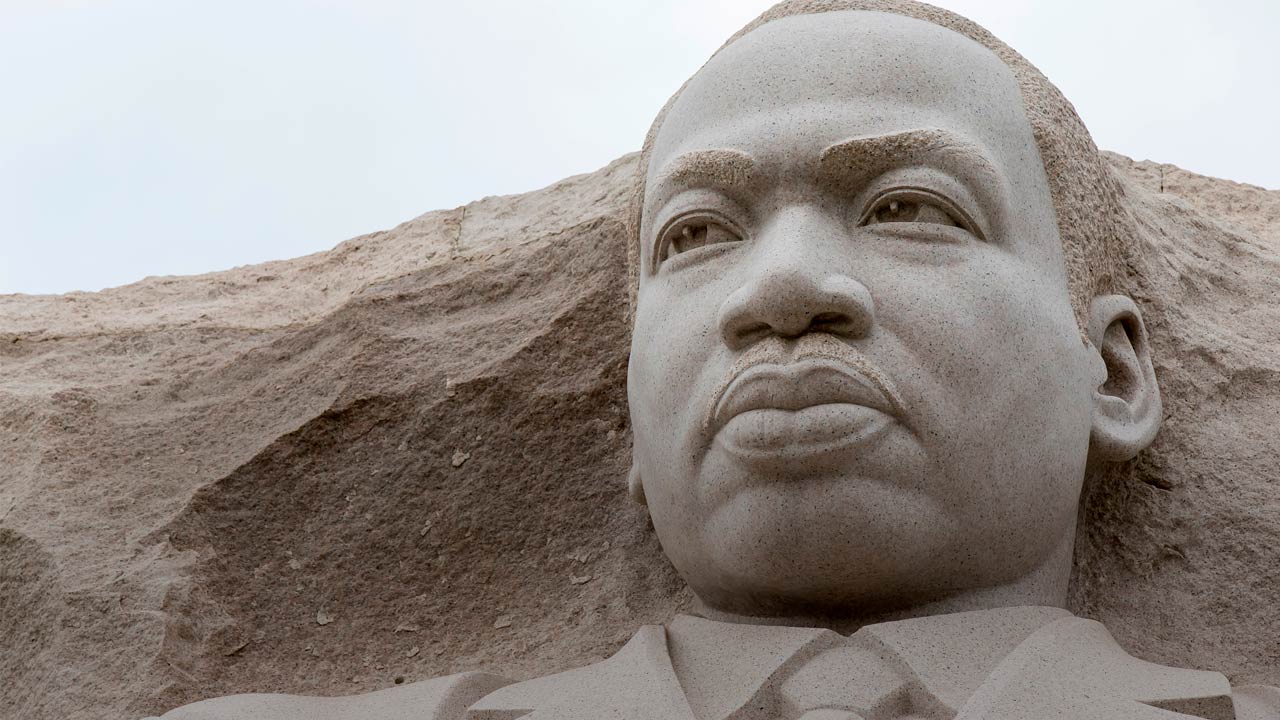 One year before his assassination in 1968, Dr. Martin Luther King took a strong, public stand against the Vietnam war.
NY Times opinion writer Michelle Alexander says most of King’s closest advisors advised him to stay silent on the topic or soften his criticism.
“They knew that if he told the whole truth about the unjust and disastrous war he would be falsely labeled a Communist, suffer retaliation and severe backlash, alienate supporters and threaten the fragile progress of the civil rights movement,” Alexander writes in her Jan. 19 column.
King’s decision to oppose the war ultimately cost him the support of some constituencies that had backed his civil rights efforts.
“But it set an example of what is required of us if we are to honor our deepest values in times of crisis,” Alexander says, “even when silence would better serve our personal interests or the communities and causes we hold most dear.”

Fear Keeping Many from Speaking Out

Alexander says many public figures are today facing a similar dilemma as it relates to the Israeli-Palestinian issue.
“Until very recently, the entire Congress has remained mostly silent on the human rights nightmare that has unfolded in the occupied territories,” Alexander says. “Our elected representatives, who operate in a political environment where Israel’s political lobby holds well-documented power, have consistently minimized and deflected criticism of the State of Israel, even as it has grown more emboldened in its occupation of Palestinian territory and adopted some practices reminiscent of apartheid in South Africa and Jim Crow segregation in the United States.”
She says civil rights organizations and student groups have also held back criticism of Israel out of fear.  Reflecting on the text of King’s “Beyond Vietnam” speech at a New York church, Alexander says, “I am left with little doubt that his teachings and message require us to speak out passionately against the human rights crisis in Israel-Palestine, despite the risks and despite the complexity of the issues.”
You can read Alexander’s commentary, Time to Break the Silence on Palestine, at the New York Times.