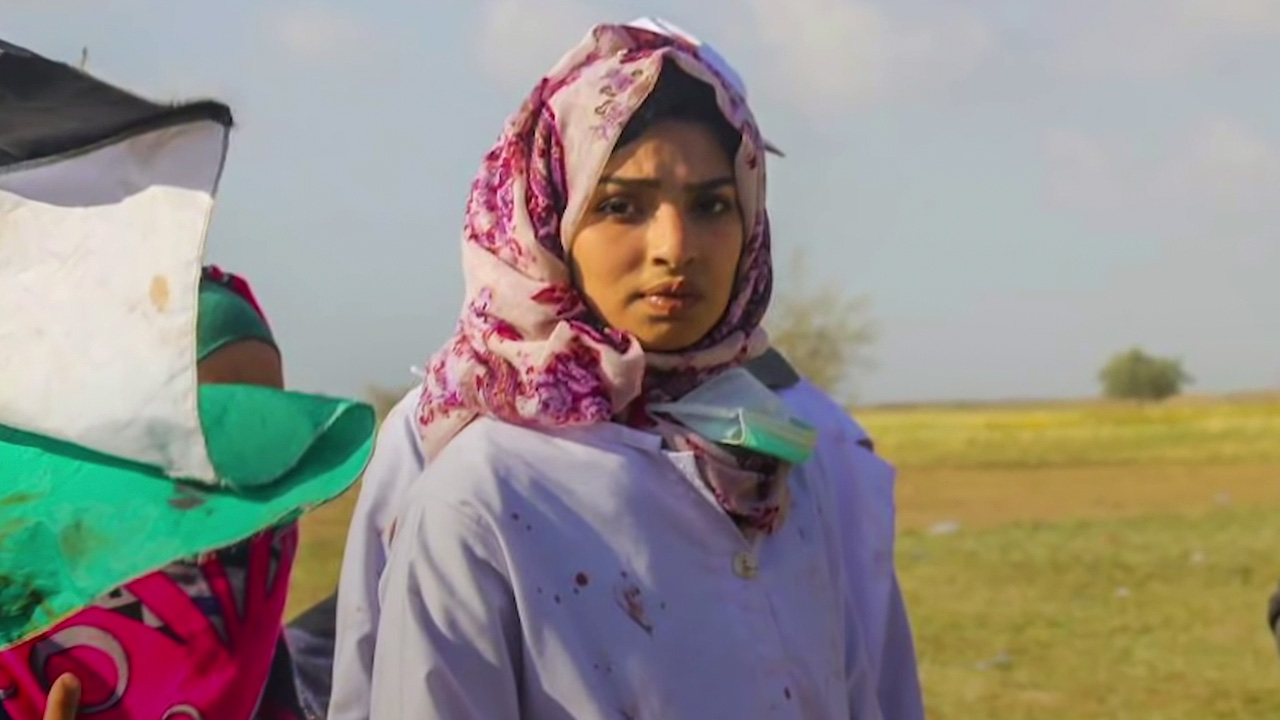 Are you trying to make sense of the deadly, seemingly neverending violence between Israel and the Palestinians?

David M. Halbfinger, who is the Jerusalem bureau chief of The New York Times, points to the killing last June of  20-year-old Rouzan al-Najjar, a volunteer Palestinian medic in the Gaza Strip, as an example of the complexities involved.

“To the Palestinians, she was an innocent martyr killed in cold blood, an example of Israel’s disregard for Palestinian life,” Halbfinger writes. “To the Israelis, she was part of a violent protest aimed at destroying their country, to which lethal force is a legitimate response as a last resort.”

What the Times Investigation Found

However, a Times investigation concluded:
“The bullet that killed her … was fired by an Israeli sniper into a crowd that included white-coated medics in plain view. A detailed reconstruction, stitched together from hundreds of crowd-sourced videos and photographs, shows that neither the medics nor anyone around them posed any apparent threat of violence to Israeli personnel. Though Israel later admitted her killing was unintentional, the shooting appears to have been reckless at best, and possibly a war crime, for which no one has yet been punished.”
The Times said that it analyzed over 1,000 photos and videos, froze the fatal moment in a 3-D model of the protest, and interviewed more than 30 witnesses and Israel Defense Forces commanders to reveal how Rouzan was killed.
The Times published  “A Day, a Life: When a Medic Was Killed in Gaza, Was It an Accident?” on Dec. 30, 2018. You can read the story at this link.