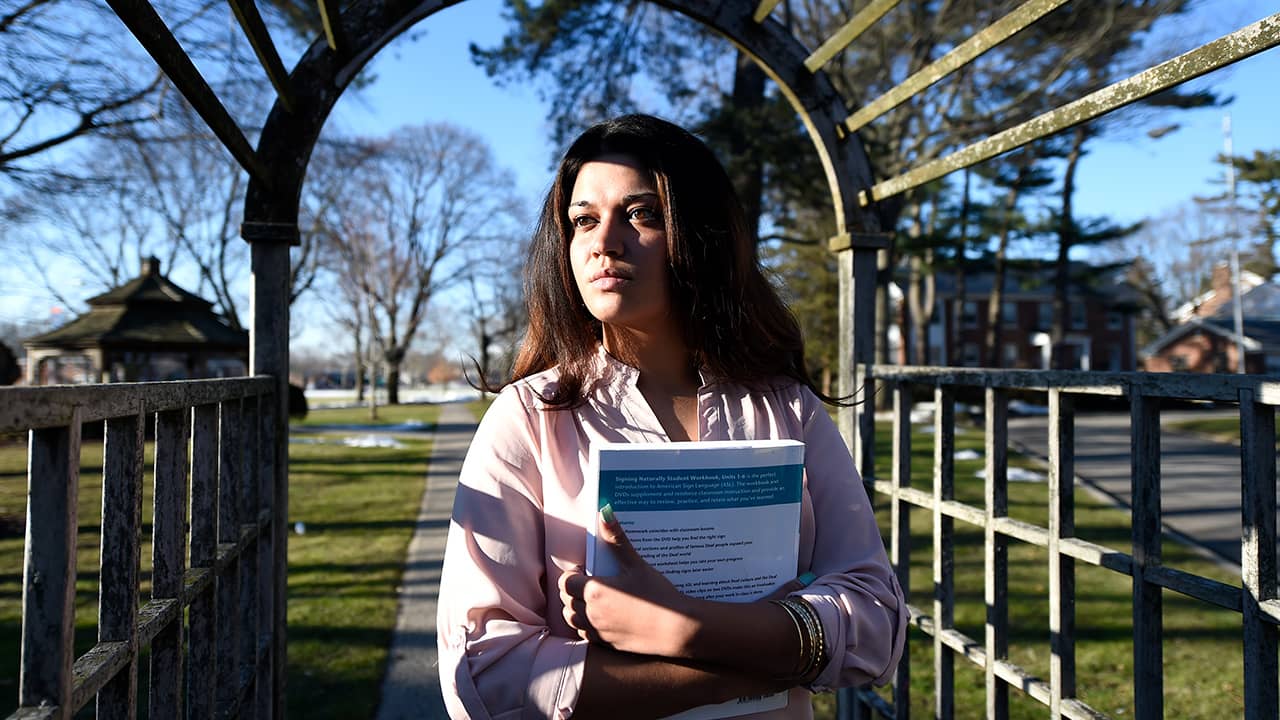 WASHINGTON — Thousands of requests by men to bring in child and adolescent brides to live in the United States were approved over the past decade, according to government data obtained by The Associated Press. In one case, a 49-year-old man applied for admission for a 15-year-old girl.
The approvals are legal: The Immigration and Nationality Act does not set minimum age requirements. And in weighing petitions for spouses or fiancees, U.S. Citizenship and Immigration Services goes by whether the marriage is legal in the home country and then whether the marriage would be legal in the state where the petitioner lives.
But the data raises questions about whether the immigration system may be enabling forced marriage and about how U.S. laws may be compounding the problem despite efforts to limit child and forced marriage. Marriage between adults and minors is not uncommon in the United States, and most states allow children to marry with some restrictions.
There were more than 5,000 cases of adults petitioning on behalf of minors and nearly 3,000 examples of minors seeking to bring in older spouses or fiances, according to the data requested by the Senate Homeland Security Committee in 2017 and compiled into a report.
Some victims of forced marriage say the lure of a U.S. passport combined with lax U.S. marriage laws are partly fueling the petitions.

‘My Passport Ruined My Life’

“My passport ruined my life,” said Naila Amin, a dual citizen from Pakistan who grew up in New York City.

Girls Were the Younger Person in the Relationship

“It indicates a problem. It indicates a loophole that we need to close,” Republican Sen. Ron Johnson of Wisconsin, the chairman of the Senate Homeland Security Committee, told the AP. Thousands of requests by men to bring in child and adolescent brides to live in the United States were approved over the past decade, according to government data obtained by The Associated Press.

The data was requested in 2017 by Johnson and then-Missouri Sen. Claire McCaskill, the committee’s top Democrat. Johnson said it took a year to get the information, showing there needs to be a better system to track and vet the petitions.
“Our immigration system may unintentionally shield the abuse of women and children,” the senators said in the letter.
USCIS didn’t know how many of the approvals were granted by the State Department, but overall only about 2.6 percent of spousal or fiancee claims are rejected.
Separately, the data show some 4,749 minor spouses or fiancees received green cards to live in the U.S. over that same 10-year period.
The head of USCIS, L. Francis Cissna, said in a letter to the committee that its request had raised questions and discussion within the agency on what it can do to prevent forced minor marriages. The agency noticed some issues in how the data was collected and has resolved them. Officials also created a flagging system that requires verification of the birthdate whenever a minor is detected.
The country where most requests came from was Mexico, followed by Pakistan, Jordan, the Dominican Republic and Yemen. Middle Eastern nationals had the highest percentage of overall approved petitions.