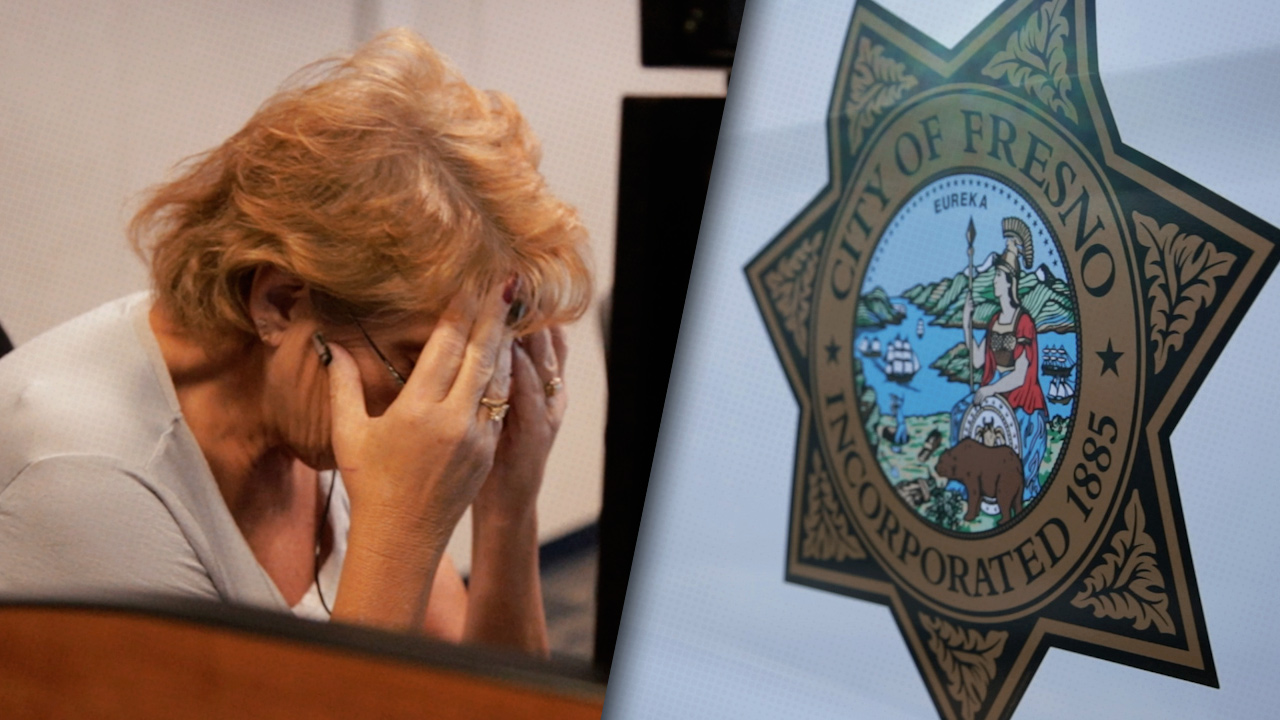 Fresno has an emergency. Calling 911 isn’t the solution, but rather the problem itself.
Nearly 1,000 calls a day come into Fresno’s 911 system. There are not enough dispatchers to handle them, leading to potentially life-threatening delays in getting through.
Police Chief Jerry Dyer sounded the alarm during the city’s annual budget hearing.
“The number one pressing need in our department right now is in our communications center. I say that because of our inability to handle the incoming calls,” Dyer told the city council.

That inability has resulted in Fresno failing to meet a state mandate requiring 95% of 911 calls to be answered within 15 seconds. In 2017, only 72% of Fresno’s calls were answered in 15 seconds or less — a five-year low. While in 2018, through November, the percentage improved slightly to 79%, Fresno is still missing the mark.
The city’s 911 center staffing has fluctuated considerably in recent years. In 2007, the police department employed 95 dispatchers. But the economic recession that began in 2008 resulted in the loss of 18 positions. The staffing has since rebounded somewhat, though its current roster of 87 dispatchers is still below 2007 levels.
“We need to build upon that,” Dyer says now.

Help is On the Way But More is Needed

Last year, the city of Fresno agreed to sell a parking a lot across from Chukchansi Park to the Fresno Grizzlies. City council members immediately began debating where to spend the proceeds. They ultimately voted to hire eight additional dispatchers for the city’s 911 center.
It isn’t enough, dispatch supervisor Kathy DeBorde says.

One Incident Can Overwhelm the System

During one shift on a fall afternoon, 16 dispatchers were busily working the phones in the 911 center, housed at the downtown police headquarters. Because multiple callers often phone in reports of a single incident, one shooting in town could result in all 16 dispatchers taking calls at once.

Even with funding for additional dispatcher positions, it can be difficult finding candidates for the job.
“Getting dispatchers that have an interest in that high-stress environment … finding those individuals that are able to deal with the complexities, and the long hours, and the overtime and working on your days off… that is the challenge we face today,” Dyer said.
The pace of the job makes the position even more demanding. DeBorde says it is sometimes difficult for dispatchers to take a moment to de-stress after working through difficult, sometimes tragic, situations over the phone.
“They really need a break after those calls. They really can’t afford to take a break, because 911 is still ringing, so they really need to keep answering,” DeBorde says.
DeBorde says she and other supervisors make sure to provide their staff with needed rest. But often, she says, “they don’t want to leave their position because they know the next person is going to be calling in; nobody is going to be there to answer their call.”