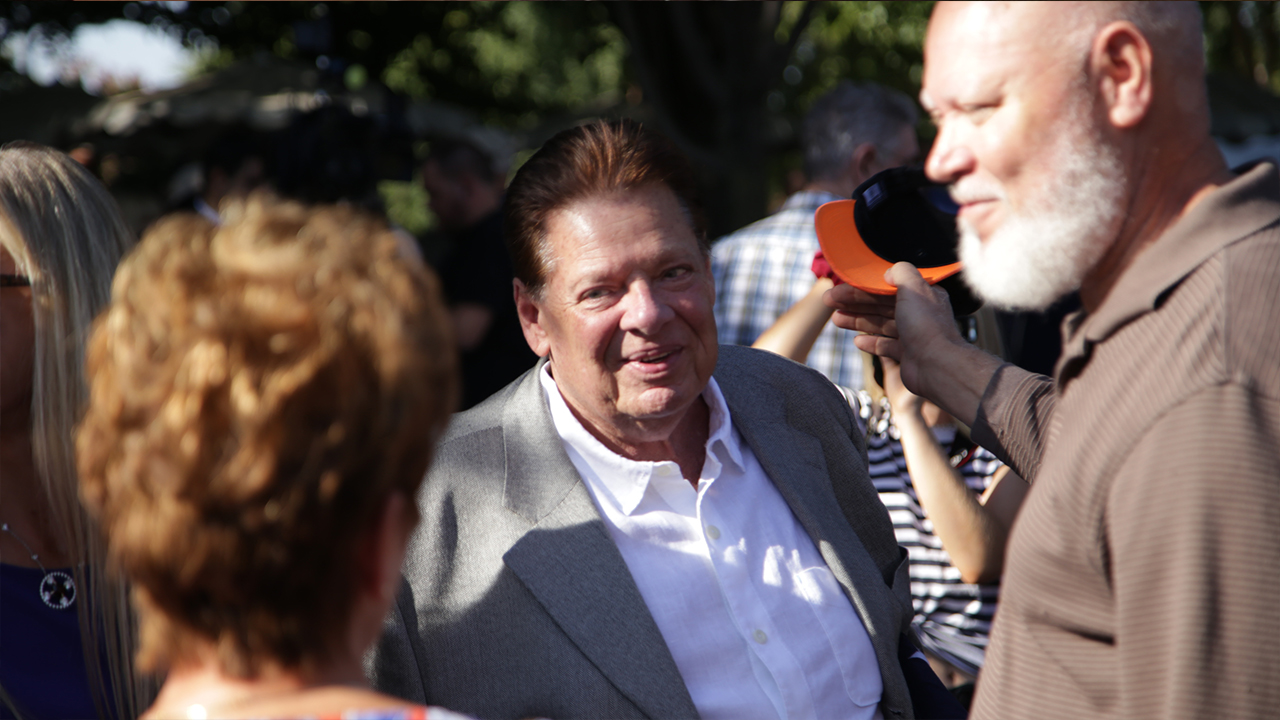 David McDonald, who had a giant impact on the Fresno area as a businessman and philanthropist, died Wednesday morning at his Prather home.
Fresno County deputies responded to a call for medical assistance at about 9 a.m. McDonald, 69, later passed away, apparently of natural causes, according to the sheriff’s office.
McDonald, a heavy smoker throughout his life, had struggled recently with respiratory problems, friends said.


“His goal was to do things that would lift up the community for generations.” — Former Fresno Mayor Alan Autry
“God decided to take him home,” said former Fresno Mayor Alan Autry. “He was a good man — not just a rich man.”
On Thursday, Fresno Mayor Lee Brand and City Manager Wilma Quan-Schecter ordered the Fresno flag at City Hall lowered to half-staff in McDonald’s honor through Monday, Jan. 7.
McDonald built Pelco, which made security cameras, into a manufacturing powerhouse after moving it from southern California to Fresno in the early 1980s. He and his partners sold the company to a French firm, Schneider Electric, for about $1.5 billion in 2007. 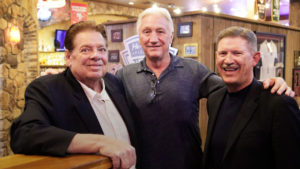 David McDonald stands alongside Alan Autry and Larry Powell in this file photo from November 6, 2018.

Among McDonald’s many civic contributions:
— He led the successful effort to pass a county-wide sales tax to support the Fresno Chaffee Zoo. The sales tax transformed the zoo into an attraction that now brings visitors from throughout the United States and foreign countries.
— Following the 9/11 terrorist attacks, he flew planes to New York City that picked up first-responders and brought them back to the Valley for an event honoring their heroism. He also built the California Memorial at Pelco in Clovis, where a 9/11 remembrance is held annually.
— He contributed $2 million to build the Miss Winkles Pet Adoption Center in Clovis. The shelter was named after a deceased pet terrier that McDonald had adopted.
Most recently, McDonald led the unsuccessful effort to pass a city sales tax for Fresno parks. He donated $850,000 to the campaign.
“David didn’t seek attention,” Autry said. “His goal was to do things that would lift up the community for generations.”

My statement on the passing of David McDonald: pic.twitter.com/PIl54m8I6p

2/3) but he also demonstrated time & again what it looks like to truly serve a community. Whether it was organizing the largest Toys for Tots campaign in the nation, or leading the charge to develop a world-class zoo…

3/3)David was committed to bettering Fresno and the entire Central Valley. He spent his final months dedicated to his latest cause – improving Fresno’s deteriorating parks – and we will be forever grateful for his leadership and vision as we strive to honor his legacy.