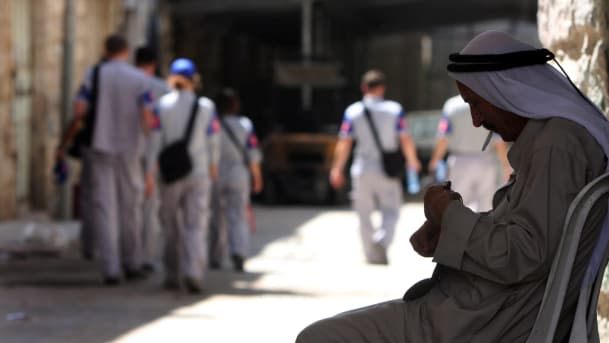 A confidential report based on 20 years of monitoring claims that Israel regularly breaks international law in Hebron.
The report, which the Temporary International Presence in Hebron (TIPH) produced, is primarily based on over 40,000 “incident reports” compiled over the years by TIPH’s team, writes Haaretz Correspondent Uri Blau.
TIPH’s report, Blau says, concludes that Hebron is moving in the opposite direction to the one agreed upon by Israel and the PLO in the Hebron Protocol.

Working In Contradiction To Agreement 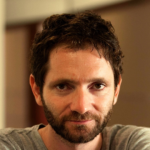 “Although the report is highly critical of Israel, it does not lay out any demands or calls for action from either the Israelis or Palestinians.” — Uri Blau, Haaretz correspondent

The division of security responsibilities in H1 and H2 works in contradiction to the Hebron agreement and is hindering the movement of people, goods, and vehicles within the city, the report warns.

Obstacles and barriers between the two areas, Blau says, have developed into a military fortification consisting of numerous closures and checkpoints manned by Israeli security forces, especially controlling the city’s Palestinian inhabitants.

“Although the report is highly critical of Israel, it does not lay out any demands or calls for action from either the Israelis or Palestinians,” Blau says.

Read here to find out why.