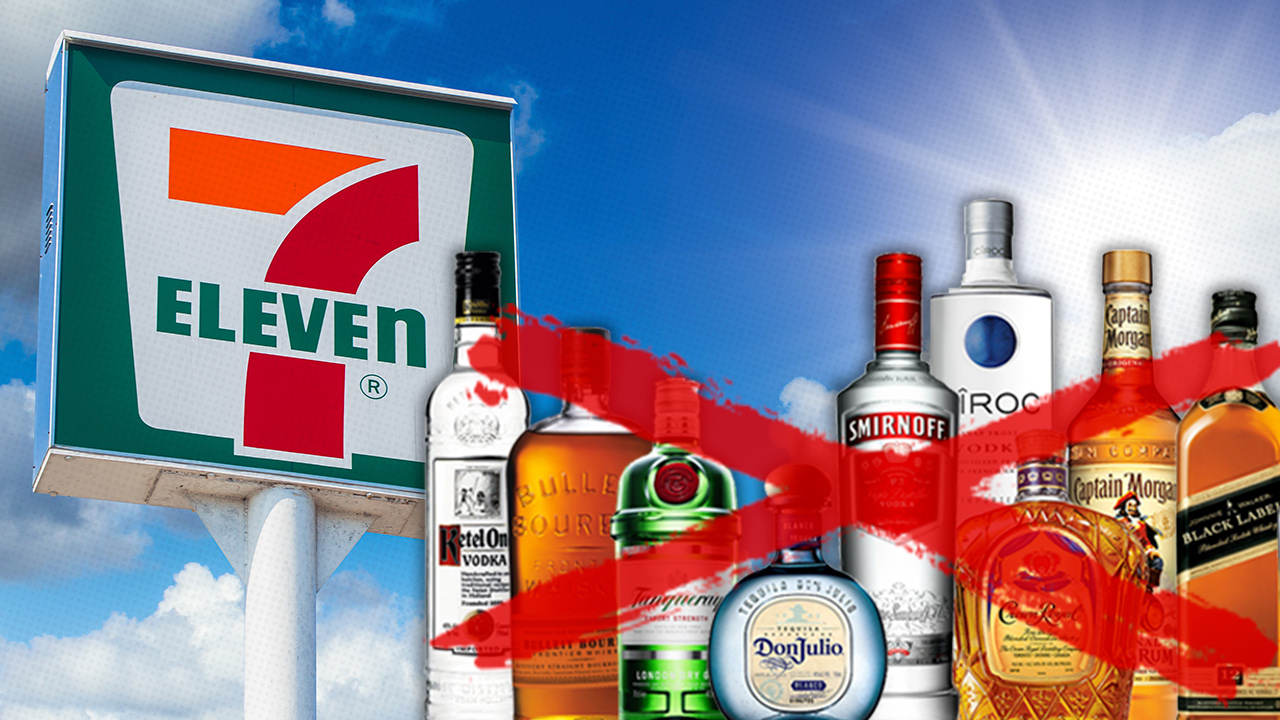 For its last meeting of the year Wednesday (Dec. 19), the Fresno Planning Commission faces a familiar issue: whether to approve a convenience store’s request to sell hard liquor.
Many times over the past few years, developers have sought permits to open up shop and sell beer, wine, and liquor. A Type 21 license is needed to sell all three types of booze at one location.
At Wednesday’s meeting, the commission has two such projects on its agenda.
Developer Gary Singh wants to refurbish a 76 gas station/mini-mart at the northwest corner of Cedar and Ashlan avenues. He wants to sell liquor in addition to the beer and wine for which he is licensed.
And, 7-Eleven wants to build a store at the northeast corner of Willow and Kings Canyon avenues. It, too, seeks a Type 21 license.
In both cases, City Hall planners are OK with the building and construction permits. However, they are asking the planning commission to deny conditional-use permits for the Type 21 licenses.
Neighbors expressed concerns at community meetings, but in neither case did a nearby resident file a formal complaint.

Justification for Denial of Singh Project

On Singh’s project, police lodged an objection, based on the amount of crime in the neighborhood.  According to city documents, crime is “78% higher than average” for the year.
Fresno Unified also objected, even though the proposed location is 2,470 feet from the closest school, well outside the 600-foot required buffer zone.
Also, there are 11 off-sale licenses in that particular census tract. Only five are allowed.

The city cites similar problems with the 7-Eleven — high crime, liquor license oversaturation, and an objection from Fresno Unified.

If history is any model, expect the planning commission to consent to the city’s wishes and deny the Type 21 licenses. But, don’t be surprised to see the city council later override that decision.
Case in point: George Beal, a developer and the operator of many Fresno-area Johnny Quik stores. At least three times in the past two years, he’s gone through the same routine: denial of alcohol licenses by the planning commission followed by city council approval.
Chavez voted in those prior instances to overturn the planning commission’s denial.
“I’m going to scrutinize this, 100%. I will take it on a case-by-case basis,” he said.