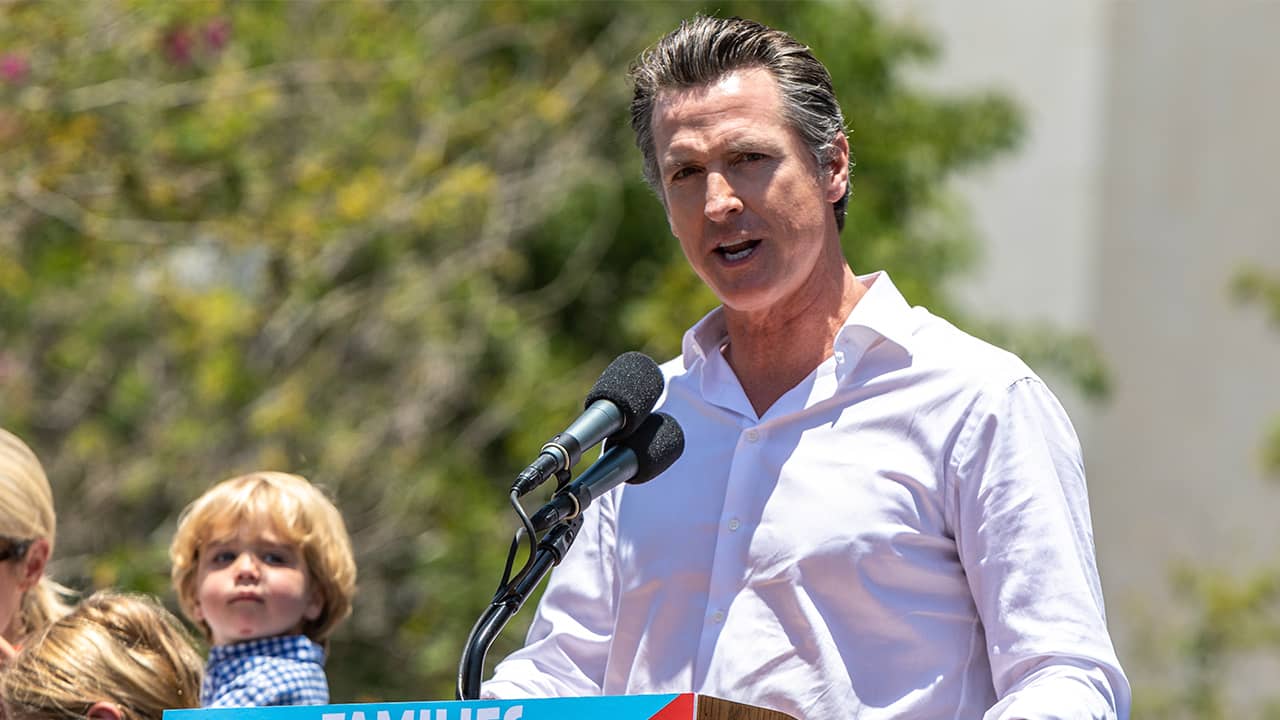 Why it matters: State leaders view spending more on preschool and other early childhood programs both as a key to improving learning outcomes for disadvantaged students and as a powerful anti-poverty program.
In a recent collection of studies published by Stanford University, professor Deborah Stipek wrote that the state’s “large achievement gap is in part the result of a significant decline in the level investment in its youngest children.” The studies found that some students enter kindergarten already behind and never catch up to their peers.
Backstory: California has a subsidized preschool program in which the state covers tuition costs on a patchwork of programs. But there aren’t enough slots to cover all eligible kids, and legislators and advocates want to better align standards so that more kids are better prepared for kindergarten.
Universal preschool is estimated to cost about $8 billion, and Senate and Assembly leaders say early childhood programs will be high on their agenda. Newsom, a father of four, said he wants to greatly expand access to preschool and childcare services.
What’s on the table: Assemblyman Kevin McCarty of Sacramento this month introduced Assembly Bill 123, part of a package of bills that would more than double funding for the state’s program.
McCarty said his plan — other legislators could introduce proposals of their own — would fund preschool for all eligible low-income 3- and 4-year-olds in California, as well as “middle-income families who are just outside the income limits.” He said families who don’t qualify for any financial assistance pay “UC Berkeley-type tuition costs” to send their kids to preschool or secure quality childcare services.
“We think the window has never been wider,” McCarty told reporters. “We have a governor-elect who’s very into this issue. … There are challenges, there is a lot of competition (for funding), but I’ve never been more optimistic about this.”

Why it matters: In a state as diverse and large as California, public schools are both a powerful engine of social mobility and key to a skilled workforce for the world’s fifth-largest economy. But analysts are warning that school districts will be in dire distress if the state doesn’t help them deal with mounting financial pressures. 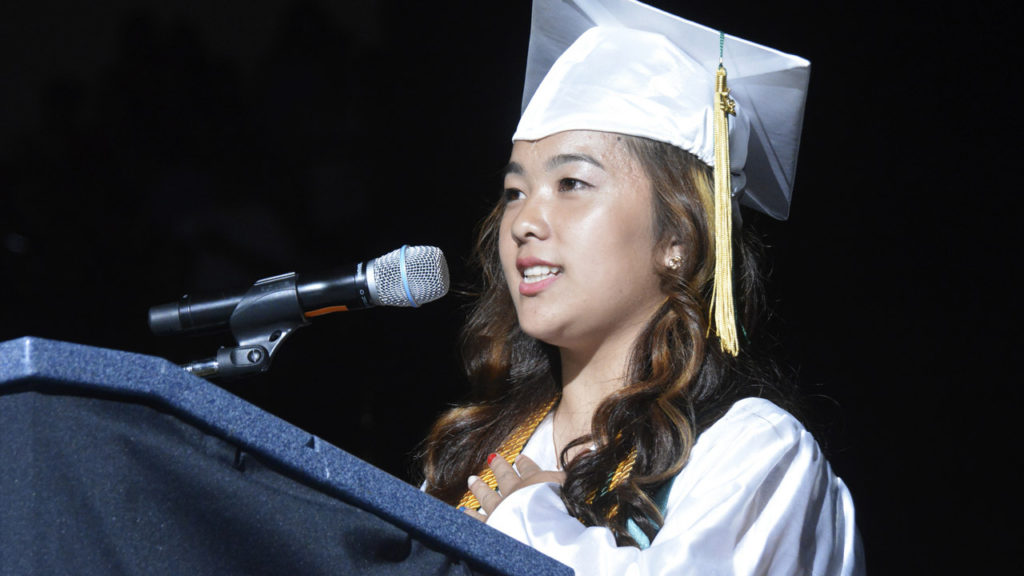 Why it matters: Education leaders and researcher say tracking students through data would give them a more complete picture of whether reforms and efforts to improve student achievement are working as intended. Supporters of a “longitudinal” database —which include Newsom — point out that California is among a handful of states that don’t already have such an infrastructure in place.
Backstory: Officials, advocates and researchers have long called for the state to create a system of databases that accurately and reliably tracks students’ outcomes from preschool all the way through college. So far it hasn’t happened. But the concept is aligned with Newsom’s vision of an educational system that takes Californians “from cradle to career.” While acknowledging that the need to upgrade technology often gets lost in discussions about improving education, he has called it “profoundly important.”
What’s on the table: State Sens. Steve Glazer and Ben Allen have introduced Senate Bill 2, which would create a statewide longitudinal student database by 2022. Glazer unsuccessfully proposed a similar measure last year; a Senate analysis found the concept needed more work.

Why it matters: Despite California’s hefty budget surplus, economists warn that another recession could be around the corner, and the state’s revenue picture is notoriously volatile. That led to traumatic budget cuts and teacher layoffs in the last downturn. But intense, pent-up demand for ambitious projects has also accumulated in part due to Brown’s reluctance to commit to ongoing new spending over the past eight years.
Backstory: In his second stint as governor, Brown led the state out of a budget crisis and restored school funding to pre-recession levels. He repeatedly reminded legislators in speeches and veto letters to watch the spending and warned that the state should be prepared for the next economic downturn.
Newsom has vowed to follow Brown’s lead, but also hopes to make a mark. And Democrats will have unprecedented power at the Legislature this session, with supermajorities in both chambers that could theoretically pass tax increases for education and other priorities without Republican support.
What’s on the table: Education is already the biggest line item in the state’s budget, absorbing about 40 cents of every taxpayer dollar. Nonetheless, among education leaders and advocates, there is a broad consensus for raising school funding. Incoming state superintendent of public instruction Tony Thurmond, a former state Assemblyman, said he plans to push an eight-year proposal to raise California’s ranking in per-pupil spending to the nation’s top.
Advocacy groups representing local school boards and administrators launched a campaign this summer calling for “full and fair” funding that would bring California into the Top 10 — a jump of 31 spots, adjusted for cost of living — by 2025.