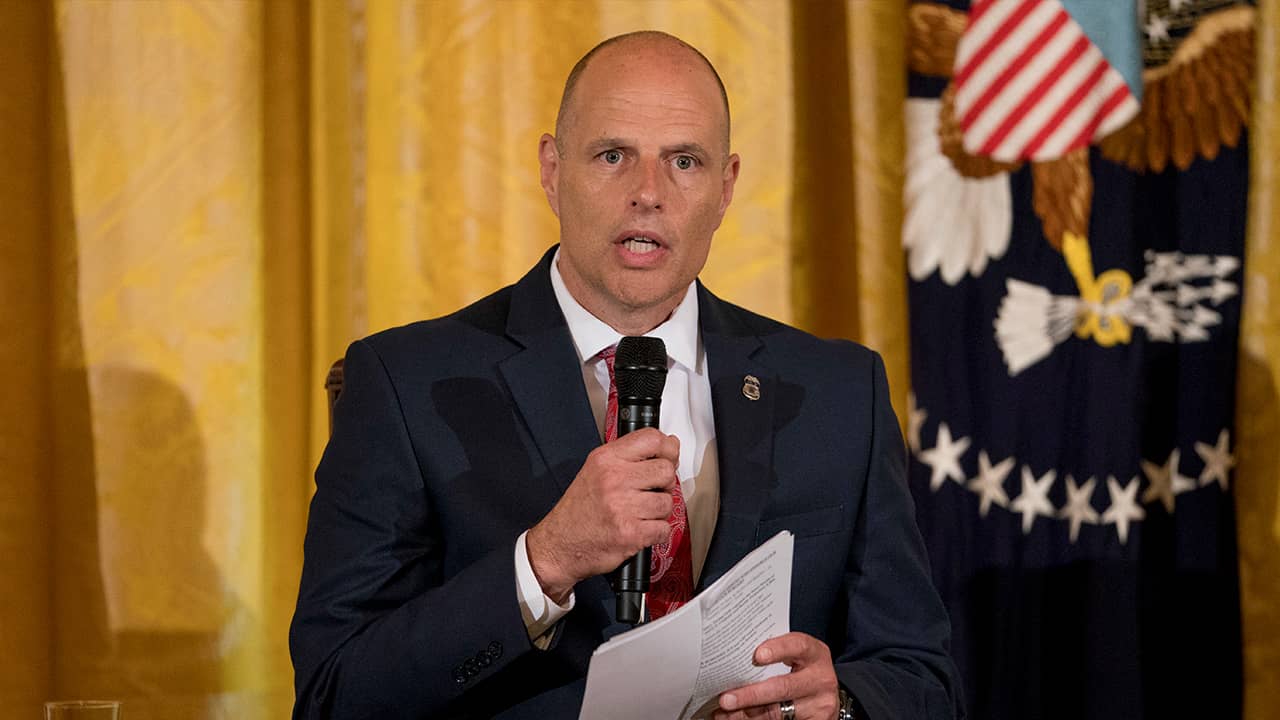 BOSTON — Dozens of retired state and federal judges called Wednesday on U.S. immigration officials to stop making arrests at courthouses of people suspected of being in the country illegally, saying immigrants should be free to visit halls of justice without fearing they will be detained.

Forcing Their Hand by Refusing to Transfer Immigrants

The judges are urging Vitiello to add courthouses to the list of so-called “sensitive locations” that are generally free from immigration enforcement, like schools and places of worship. They say that only “unequivocal guarantees and protections will restore the public’s confidence that it can safely pursue justice in our nation’s courts.”
The Brennan Center for Justice at New York University Law School helped organize the letter, whose signers include judges appointed by both Democratic and Republican governors.
Immigration officials have said communities are forcing their hand by refusing to transfer immigrants in local prisons and jails to ICE custody. They also argue that courthouse arrests are safer for agents because people have to go through metal detectors when they enter courthouses.
ICE says it’s going into courthouses only for certain targets, like gang members and public safety threats and immigrants who have been previously deported or ordered to leave.

ICE officials didn’t immediately respond to a request for comment Wednesday.
Courthouse arrests happened under Democratic President Barack Obama, but advocates and lawyers across the country have said the practice has increased under Republican President Donald Trump, creating tensions between judges and federal agents in many states.
In Massachusetts, a state court judge is under federal investigation after she appeared to help an immigrant believed to be living in the U.S. illegally evade an ICE agent who was waiting to pick him up at the courthouse, The Boston Globe reported.

Related Topics:arrestsCourthousesdetainedICEimmigrationjudgessensitive locations
Up Next

Carr Playing at High Level Despite Heavy Turnover on Raiders