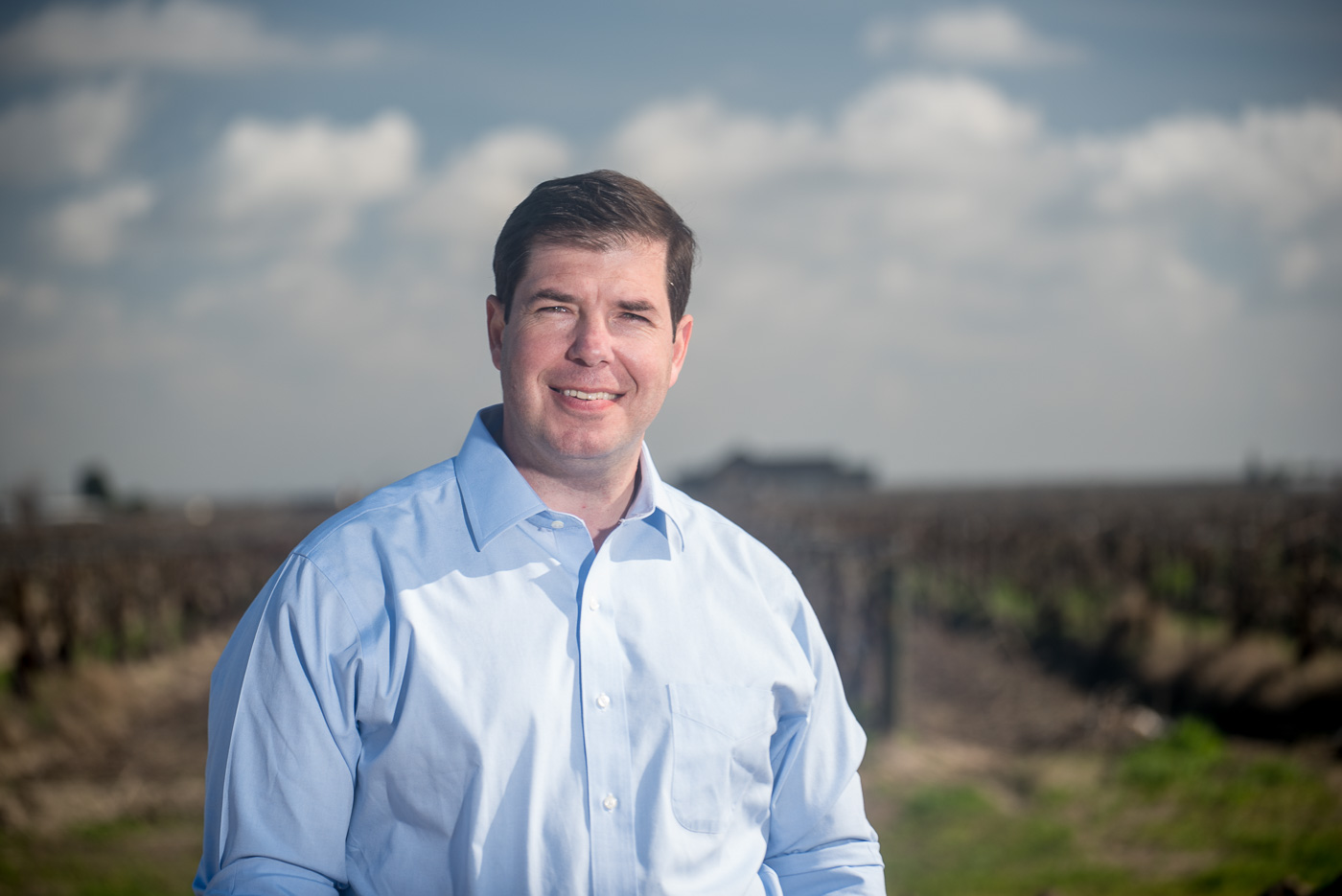 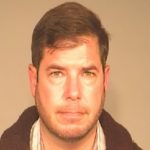 County child protective services contacted police around 2 p.m. Monday to report on a victim at Dailey Elementary Charter School, 3135 N. Harrison in Fresno.
A child walked into the administrative offices there, and the school learned of the injuries and circumstances around it. The incident took place Sunday night, around 8:30 p.m., with the exact location kept confidential by investigators.
Officers interviewed the child, who provided a detailed statement indicating Arambula inflicted the injury. Police would not reveal the relationship between the child and Arambula, nor the type of injury received.
Shortly afterward, Arambula and his wife, Elizabeth, arrived in separate vehicles at the school. An attorney accompanied the assemblyman.
Dyer said that while Arambula did not provide a statement, he was “polite, cordial and cooperative.” Police placed him in a patrol car, where he was taken to downtown headquarters around 5 p.m. to be processed.

The Fresno District Attorney’s office has yet to receive the case.
Arambula, a physician, won his third term representing the 31st District last month. The Democrat was first elected in a 2016 special election to fulfill the remainder of Henry T. Perea’s term.
The Assembly is on a break until Jan. 7.