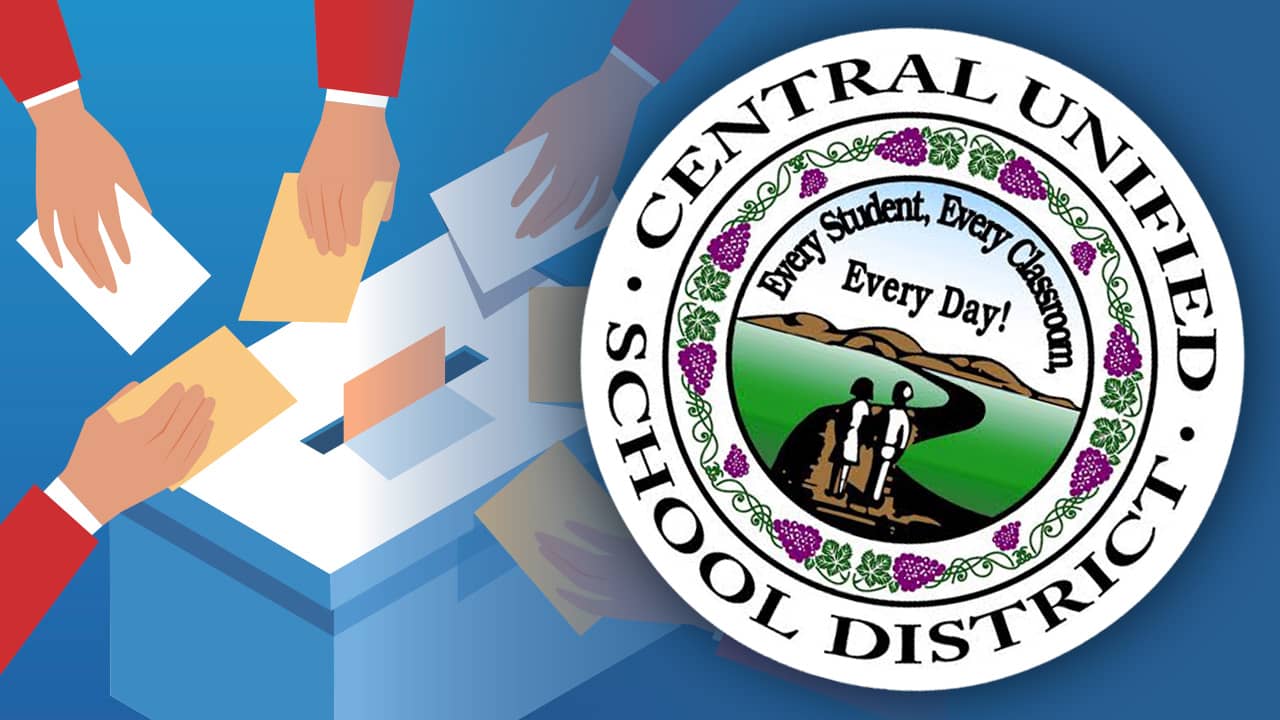 The Central Unified School Board will feature three new faces at Tuesday’s meeting, all of whom have no plans on changing superintendents.
“As a school board, we are going to make sure the community’s concerns, demands, and goals are front and foremost on his agenda,” Area 7 Trustee-elect Naindeep Singh said about Superintendent Andrew Alvarado. “I think all of us are hoping for his continued success.” 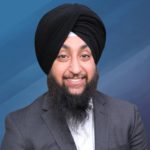 “I think all of us are hoping for his continued success.” — Area 7 Trustee-elect Naindeep Singh
The district hired Alvarado in June to replace Superintendent Mark Sutton, whom the previous board fired without publicly stating why back in February.

Former board members Cesar Granda, Ruben Coronado, and Rama Dawar voted in favor of Sutton’s termination. All three lost their bids for re-election this year.
Area 4 Incumbent Richard Atkins, who voted to keep Sutton, won his bid for re-election this year.
Area 5 Trustee Richard Solis also voted to fire Sutton. His term ends in 2020.
Granda, who served as board president at the time, cited privacy and closed session laws as the reason for not divulging why the trustees removed Sutton. 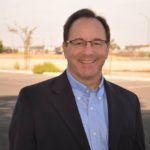 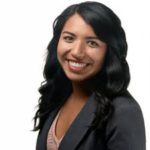 As far as goals for his first year, Paul said he just wants to get a handle on the issues and understand where the board stands.
“That’s really the biggest task right now from my perspective,” Paul said. “I think we are going to continue to move in a positive direction.”
Ensuring that there is a plan in place to build a new high school is the top priority for Singh Chann.
“There is a desire from the community to make sure that the school happens,” said Singh Chann, who unseated Dawar. “That one is on the front burner.”
For Carrillo, her focus is set on completing Tilley Elementary School and seeing more progress toward a new high school.
“As a trustee, I want to ensure the district works towards achieving and accomplishing the goals that it has set,” Carrillo said.