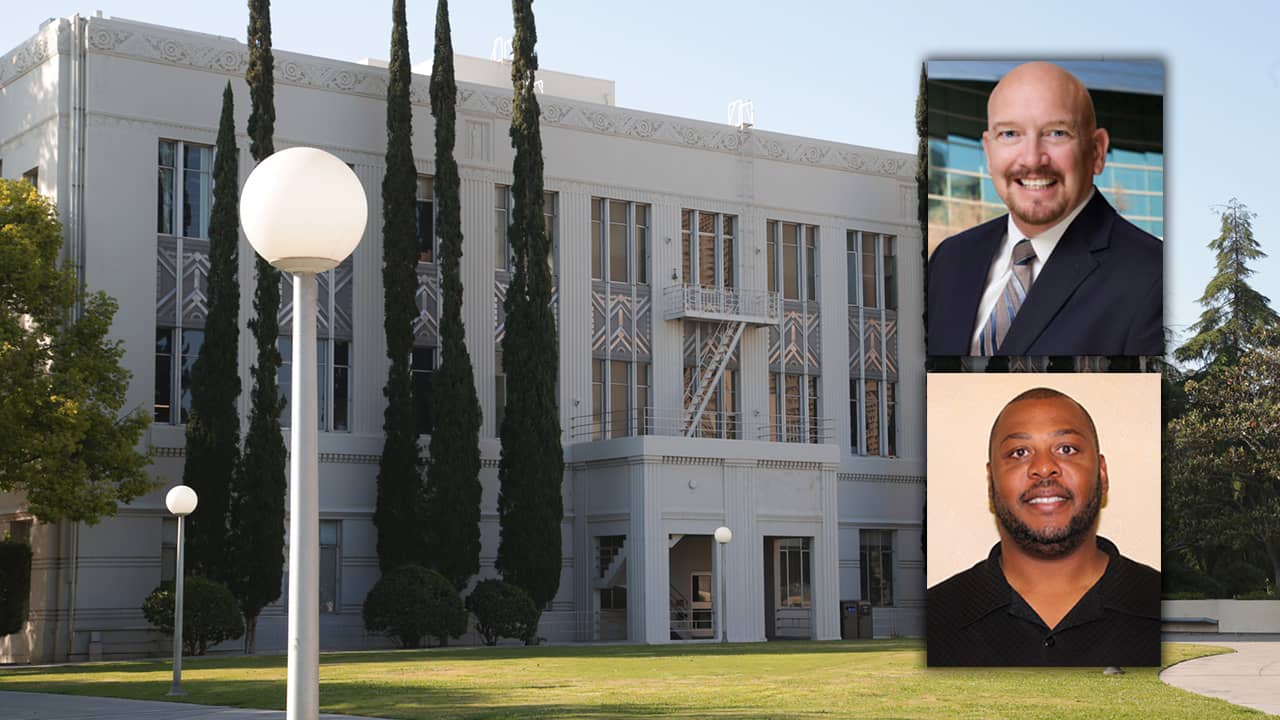 With the end of the nomination period nearing for a special Fresno County supervisor election, former Fresno State baseball standout Steve Hosey has entered the race.
Nominations close Wednesday (Dec. 12) at 5 p.m. in the March 5 special election for the District 2 seat vacated by Andreas Borgeas following his election to state Senate.


“The city of Fresno has done a lot for me over the years. This is a way to give back. I’m at a stage of my life where I can ask, ‘How can I serve?’ ” — Steve Hosey
Fresno City Councilman Steve Brandau previously announced his candidacy.

Hosey was a first-round draft pick by the San Francisco Giants in 1989. He played 24 games with the Giants in 1992-93 during a 10-year professional career that also saw time with the Angels organization.
Making his first foray into politics, Hosey pulled his paperwork Monday, Dec. 10. He is the director of parent engagement and training at Family Leadership, Inc., and also is as a real-estate broker.
“The city of Fresno has done a lot for me over the years. This is a way to give back. I’m at a stage of my life where I can ask, ‘How can I serve?’ ” Hosey said.
He is registered as No Party Preference and says he has an open political philosophy.
“I want to see both sides of both issues. I want to say yes or no, and not be bullied. I want to do with what is right,” Hosey said.  “The issues I’m hearing most about are public access to parks and lands, homeless, and fiscal responsibility.”

Others Decide Against Running

Who else could be running?
Brandau, in his second term as a Fresno councilman, pulled his paperwork last week.
Fresno County prosecutor and former congressional candidate Andrew Janz considered running but says he will not run.
“Right now, Fresno County is in desperate need of experienced prosecutors, which is why I have decided to continue my public service as a local prosecutor in the District Attorney’s Violent Crimes Unit. It is my hope that those who supported my run for Congress will also support my decision,” he wrote in an email statement.
The Fresno Bee first reported about Janz’s intentions.
Local labor leader Chuck Riojas flirted with the idea but tells GV Wire he is out.
Attorney and former Fresno City Council candidate Brian Whelan considered running but opted not to pursue the race.
Former Central Valley Blood Center CEO Dean Eller has said in the past that he is contemplating a run.
Businessman and State Center Community College District Trustee Richard Caglia has decided not to run.
One other name pundits speculated about is another former congressional candidate, Elizabeth Heng. GV Wire has also learned she is not planning to run.
If no candidate receives a simple majority, a winner-take-all runoff would take place June 4.

Fresno County estimates that the special election will cost $250,000.
Borgeas tells GV Wire he is not ruling out helping defray some of the election costs from his own campaign treasury.
“I’m giving it active consideration, by all means,” Borgeas said. He has not set a timetable for making such a decision.
According to state financial data, as of the last reporting date (Oct. 20), Borgeas had more than $462,000 cash on hand.
Since that filing, he picked up another $18,000 in contributions ($1,000 and more) but also contributed $34,700 to other campaigns.
Some local Republicans pointedly said that Democrat Henry T. Perea should help Fresno County pay for a special election after he resigned his Assembly seat for a private-sector job in late 2015.