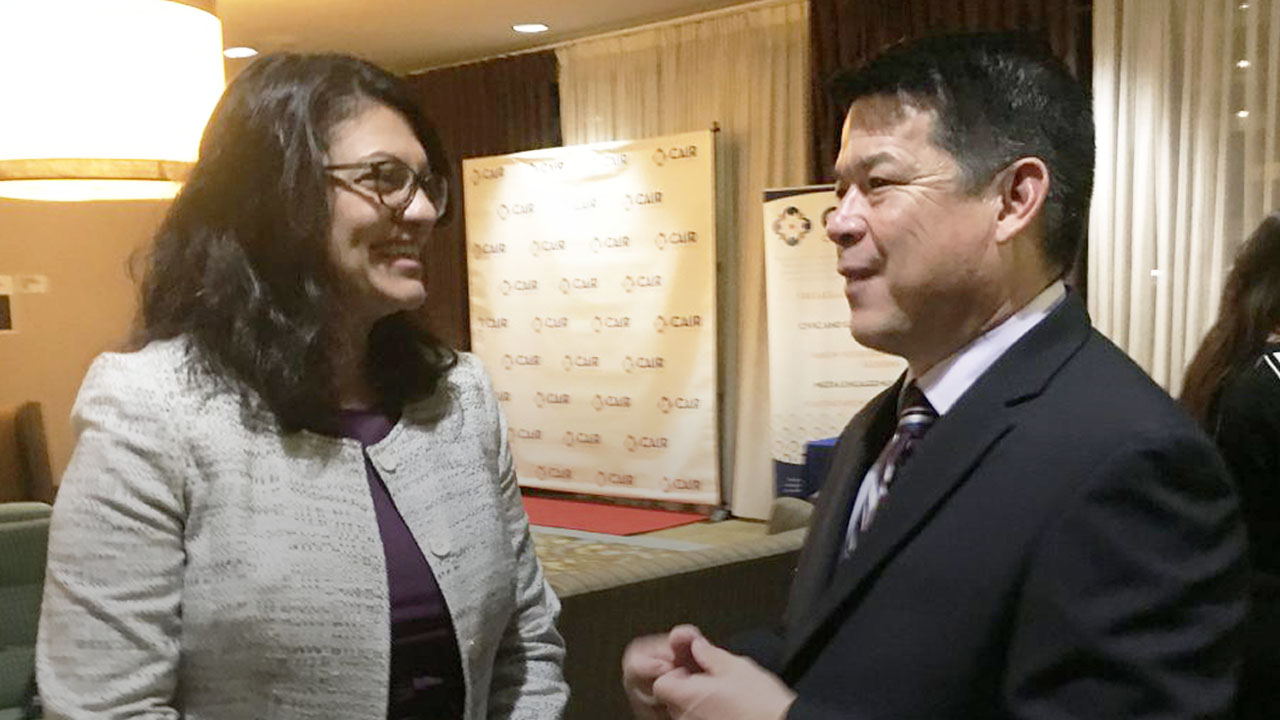 Newly-elected congressman TJ Cox is preparing to take office next month.
With the election count about to become official, the Democrat has declared victory over incumbent David Valadao (R-Hanford) in the 21st district.
After spending a week in Washington, Cox returned to Fresno this past weekend where GV Wire caught up with him.
Cox says he is transitioning out of his position as president and COO of Central Valley NMTC Fund, LLC.
“I need to wrap up a lot of the activities I have as a private citizen, and dedicate myself solely as an elected public servant,” Cox said.

Just like he did on the campaign trail, Cox is still calling for comprehensive immigration reform. He wants a plan that keeps America safe, without tearing apart immigrant families.
He says he is troubled by recent skirmishes on the Southern border.


“What really prompted me to run was a sense of social justice.” – Congressman-elect TJ Cox
“This is a situation that never should have happened in the first place. Why was the caravan even started and allowed to…congregate and marching forward? We could have had activities down there, support down there, security down there to prevent these things from ever happening,” Cox said.
“This was a case of failed leadership,” he added.

Cox attended a dinner for the Council on American-Islamic Relations Saturday night (Dec. 1). He told the audience he is committed to fighting for justice.
“What really prompted me to run was a sense of social justice. I got that from my mom, who got that from her mother,” Cox said.
He relayed a story about his grandmother in the Philippines opening a social club during World War II for African-American soldiers, after seeing them suffer from discrimination.
“And that’s what (CAIR) is doing. We are going to do something about standing up to discrimination, injustice, and we’re going to make a difference,” Cox said.
Watch his first on-camera interview with local media in the video above.

Is She the Face of the New Democrat? Rashida Tlaib Visits Fresno.

Should You Need to Pass a Social Media Check to Get a Gun?