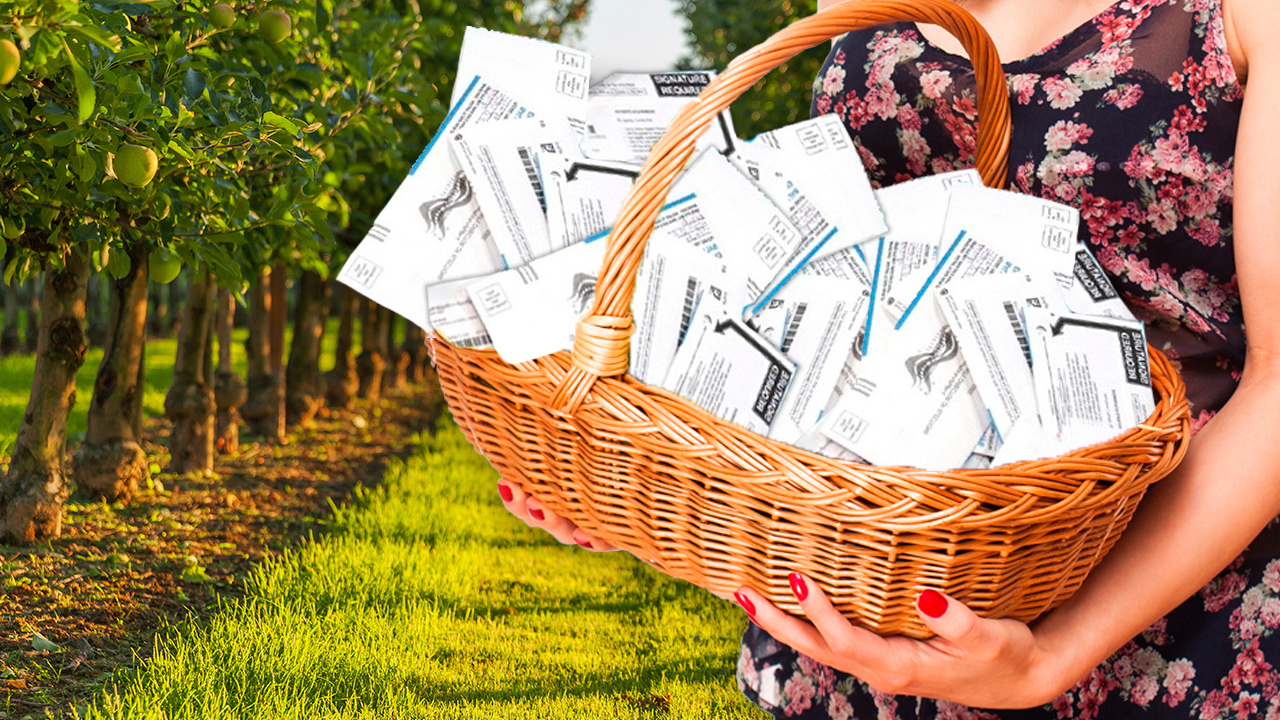 TJ Cox was down by more than 4,000 votes as returns were counted the night of the Nov. 6 election.

As it stands now, he will be elected to Congress in the 21st district by nearly 600 votes.

That drastic turnaround in Cox’s and other California races is one of the top post-election questions.

House Speaker Paul Ryan (R-Wisc.) called the Golden State’s results “bizarre.” He received a sharp rebuke from California Secretary of State Alex Padilla, among others, noting that it is just democracy in action.

Ballot harvesting is the practice of third-parties collecting filled out, sealed, and signed ballots and returning them to election offices.

Cox’s campaign tells GV Wire it did not engage in the practice during the campaign.

Republicans first sounded the alarm of “ballot harvesting” when California legislators passed the law in 2016.

The term “ballot harvesting,” is slang, and could be viewed as a pejorative term. Some define it as filling out a ballot for another person, which is illegal.

But, in this case, harvesting means collecting and returning the ballot of another. That became legal in California after the passage of AB 1921 in 2016.

Before, only family members or those living in the same household could return ballots sealed in envelopes and signed by the voter. The idea was rooted in allowing those physically unable to attend the polling site to vote.

AB 1921 expanded who could collect and return ballots to anyone. However, ballots still must be signed and placed in a sealed envelope.

The bill passed decisively in the Democratically-controlled chambers, and received the support of many voter-rights and labor groups.

Opponents then, as now, expressed concern the effect such practices would have on abuse.

“Just like it’s implemented in that great, liberal bastion state of Texas, this would simply allow anyone to turn in a ballot.”—Assemblywoman Lorena Gonzalez

“We do believe that could lead to potential ballot harvesting, vote harvesting issues … and the potential for fraud,” Wolfe told the Assembly Elections and Redistricting Committee on April 27, 2016.

The bill’s author, Assemblywoman Lorena Gonzalez (D-San Diego), said there would be no way to differentiate between paid campaign workers and others. She said that restricting such workers from being paid on a per-ballot basis would prevent fraud. However, the law allows other forms of compensation such as being paid per hour.

She said that signatures on ballot envelopes would prevent fraud, too.

Gonzalez sarcastically noted that “just like it’s implemented in that great, liberal bastion state of Texas, this would simply allow anyone to turn in a ballot.”

She also mentioned Arizona as a state that allowed harvesting. However, that state’s Legislature made the practice illegal in 2016. Courts later upheld the repeal.

When Harper mentioned ballot harvesting, Gonzalez responded, “I’m not sure of your term ‘harvest.’ It sounds like organs. I don’t think there’s a lot of that going on.”

Not all Democrats were comfortable with campaigns collecting ballots.

Assemblyman Rich Gordon (D-San Mateo), who served until 2016, expressed reservations. While he voted for AB 1921 in committee, he did not cast a vote on the floor.