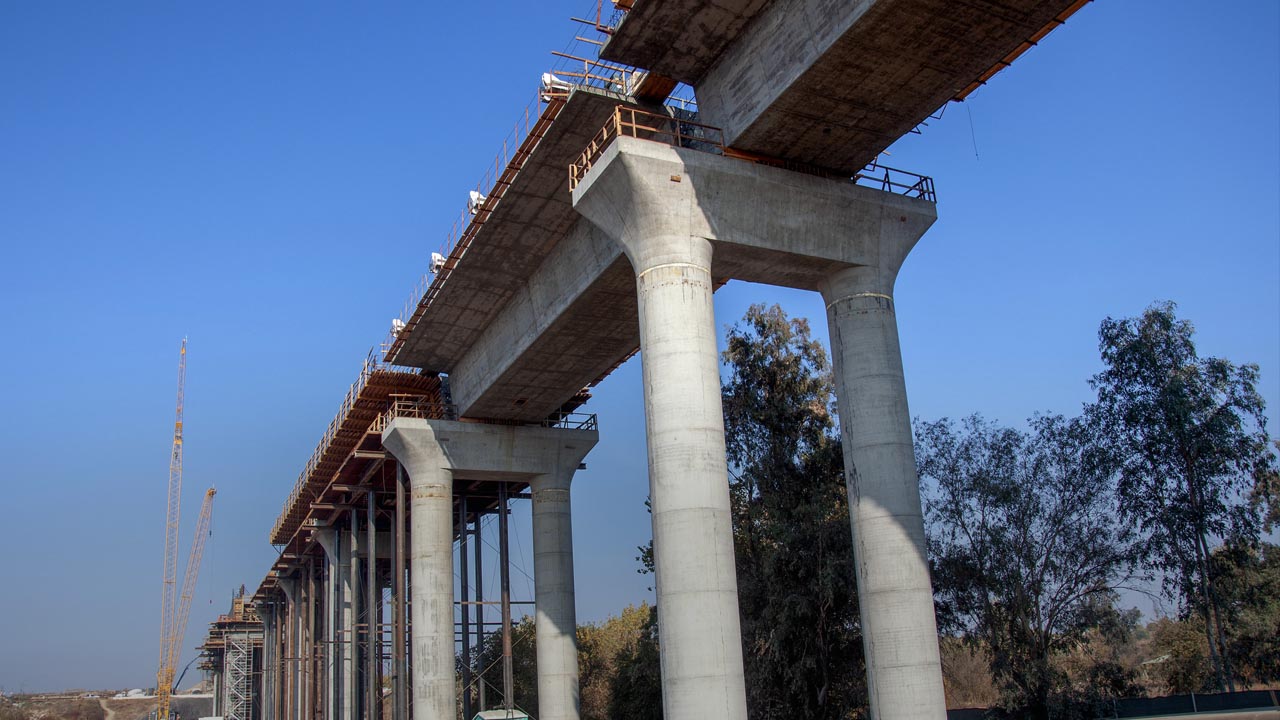 Assemblyman Jim Patterson (R-Fresno) had his chance on Thursday (Nov. 29) to confront high-speed rail leadership over a state audit, which blames high costs and delays on mismanagement of the project.

HSR board vice chair Tom Richards, also from Fresno, defended the decision to begin building tracks in the Central Valley without approvals for the entire system in hand. He agreed with state auditors that the project is overly-reliant on contractors and hasn’t kept thorough records.

“We have not appropriately recorded in documentation why we’ve done things,” Richards told lawmakers. “It’s inexcusable and frankly I’m embarrassed about it.”

At a hearing in Sacramento, Patterson, long a rail critic, asked Richards 15 minutes’ worth of questions.

“The trust level that we have here, that yesterday’s mistakes are going to be corrected … I continue to have really serious reservations about whether you can deliver a completed project,” Patterson said toward the end of the exchange.

Richards said, “What we build has got to have independent utility, which means be usable to some other operator. In this instance, likely in Central California, Amtrak.”

Patterson jumped on that response, “You basically now are admitting publicly that it is a multiple-billion dollar upgrade to Amtrak.”

He finished with a plea: “Please don’t leave behind 119 miles of nothing.”

Richards answered, “We’re not going to.”

HSR Authority COO Joe Hedges joined Richards in the hot seat. An HSR spokesperson said the board’s chair, Dan Richard, was out of town for a personal obligation.

The joint hearing of the transportation and audit committees had a Fresno feel.

Another Fresno assemblyman, Joaquin Arambula, also asked questions. He serves as a non-voting member on the HSR board.

“We got an early Christmas,” Fresno City Council President Esmeralda Soria said about allocating an extra $8 million found in the budget.

But, the council didn’t go along entirely with the Brand administration’s plan for spending the newfound cash.

The money, coming from city savings and better-than-expected tax revenue, will be spent on a variety of projects, much of it related to public safety. The largest portion allocates $3.5 million toward the construction of a new fire station at Grantland and Shaw, replacing a temporary station a mile to the south.

The council strongly endorsed that idea.

But, members balked at spending $420,000 on the HERO team, which provides homeless services outreach in Fresno. They questioned the nature of the HERO contract, expressing concern about a lack of details on the program. Mayor Lee Brand’s chief of staff, Tim Orman, warned that defunding the program would mean its immediate end.

Ultimately, the council decided to hold a separate discussion on HERO funding during next week’s meeting and approved the spending plan with a 6-0 vote (Clint Olivier was absent during the vote).

It appears Clovis residents will have multiple choices at the next city council election. Council members are elected at-large, so voters will make three choices from among all candidates on the March 5 ballot.

A fourth candidate, Maeketah Rivera, has also pulled papers. She is a community service officer with the Fresno Police Department.

So far, only Rivera has returned her candidate paperwork. The filing period runs through Dec. 7.

US Urged to Send Ebola Experts in as Congo Outbreak Worsens