Back by Popular Demand, WaPo's Robert Costa Returns to Fresno 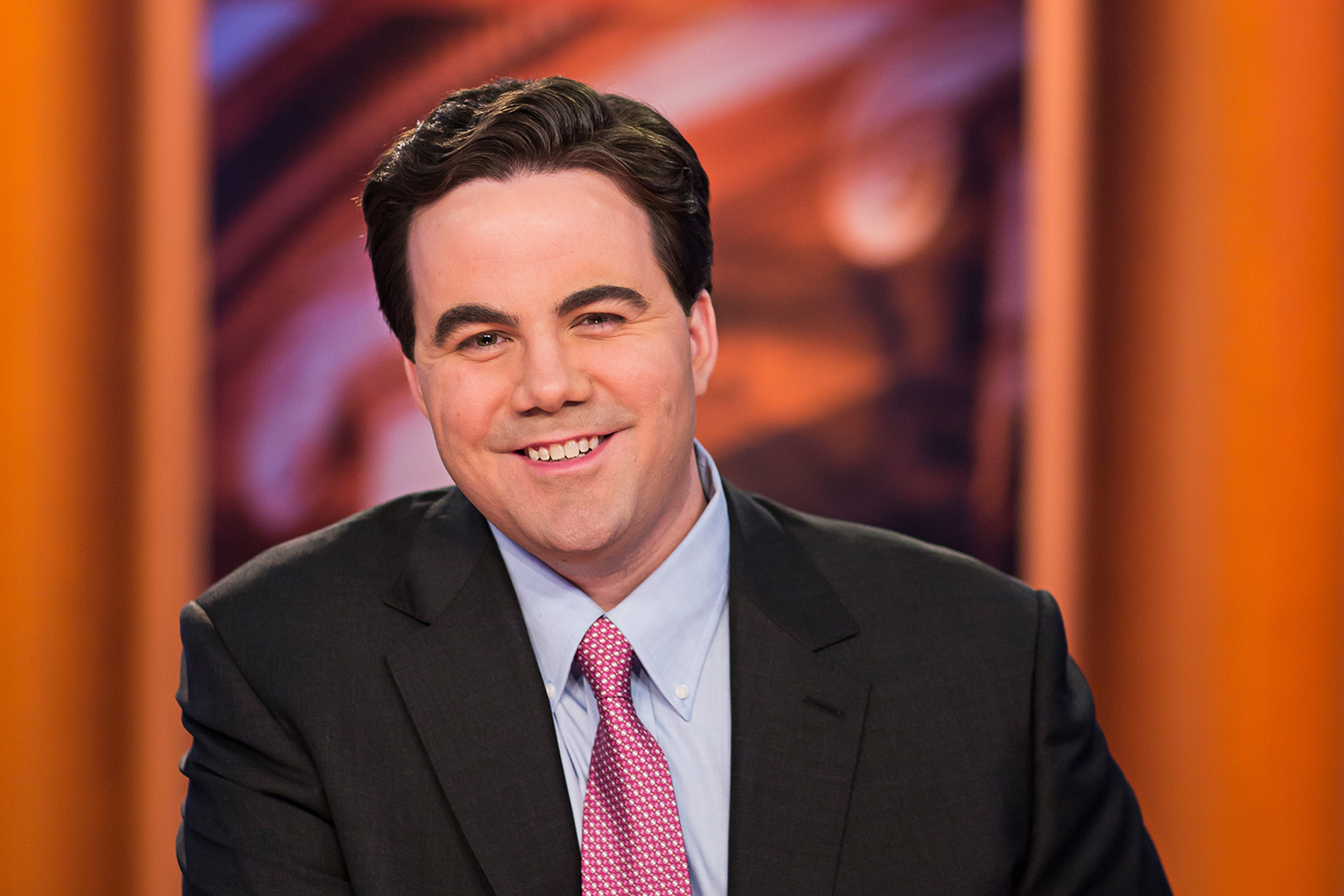 Acclaimed Washington Post and television journalist Robert Costa likes Fresno. After all, he’s delivering a speech at the President’s Lecture Series at Fresno State for the second year in a row.

“This is a community that is very engaged in politics, that really cares about policy and our national conversation,” Costa told GV Wire, previewing his event.

“It will be a conversation … talking through what’s happening on Capitol Hill, inside the White House, and the outlook for 2019 and 2020.” — Robert Costa

Like last year, Costa will talk about life covering the Trump White House. This time, it will be more of a conversation than a lecture.

“It will be a conversation … talking through what’s happening on Capitol Hill, inside the White House, and the outlook for 2019 and 2020,” Costa said.

Former Fresno Bee executive editor Jim Boren will conduct the conversation. Boren is now the executive director of the Institute for Media and Public Trust at Fresno State.

GV Wire also asked Costa about the controversy of CNN reporter Jim Acosta (he wholeheartedly supports him) and Nancy Pelosi’s prospects of returning as Speaker of the House (“she’s a savvy political player”). To watch his answers, click on the video above.

What: Costa’s conversation is titled “An In-Depth Conversation with Robert Costa: Inside the Trump White House, Congress and the Future for Both Parties”

Where: Save Mart Center at Fresno State

Cost: Tickets and parking are free.

Listen to 2017 Interview with Costa

You can listen to David Taub interview Costa last year at this link.