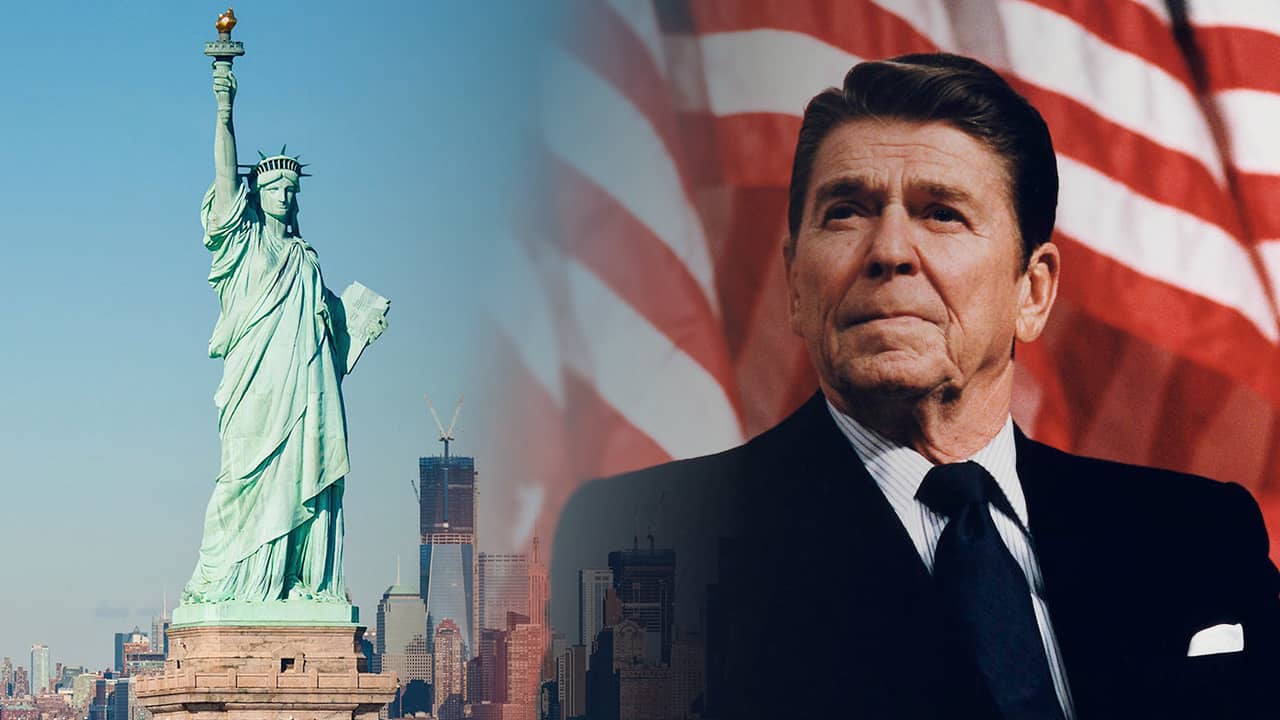 Whenever there is an aggressive change in direction away from the principles America was founded upon, our country has a way of coming together to restore them.

As it has in the past, this process of renewal played out on election night.

With a 3.7 % national unemployment rate, a booming economy, and accelerating wage hikes, you would think the incumbent party would have gained momentum.

But Republicans, and I am one, lost the House by a big margin. The GOP did gain one seat in the Senate (with another likely after Mississippi’s runoff later this month), but only because it had half the number of seats to defend as the Democrats.

While the loudest voices always dominate the headlines, I believe a majority of Americans truly want our government to function effectively and to adhere to the fundamental values of our great nation.

From the outset, our founders recognized the inherent advantages of welcoming newcomers to our country.

The United States was built on a solid foundation of inclusiveness, opportunity, and respect for the dignity of others. From the outset, our founders recognized the inherent advantages of welcoming newcomers to our country. The beautiful thing about America is that immigrants assimilate quickly and are welcomed by their local communities.

But the drumbeat of anti-immigrant, anti-Hispanic, anti-Muslim rhetoric has been getting louder under the Trump administration, and we saw the response to those themes Nov. 6. More younger voters, especially Democrats, were motivated to go to the polls. The results confirmed that America it is an inclusive country, where we respect human rights and human dignity.

Immigration is fully woven into the fabric of our nation. Whether fleeing tyranny and oppression or seeking greater prosperity, immigrants have contributed immensely to the economic, cultural, and intellectual achievements that have made America the greatest nation on Earth. 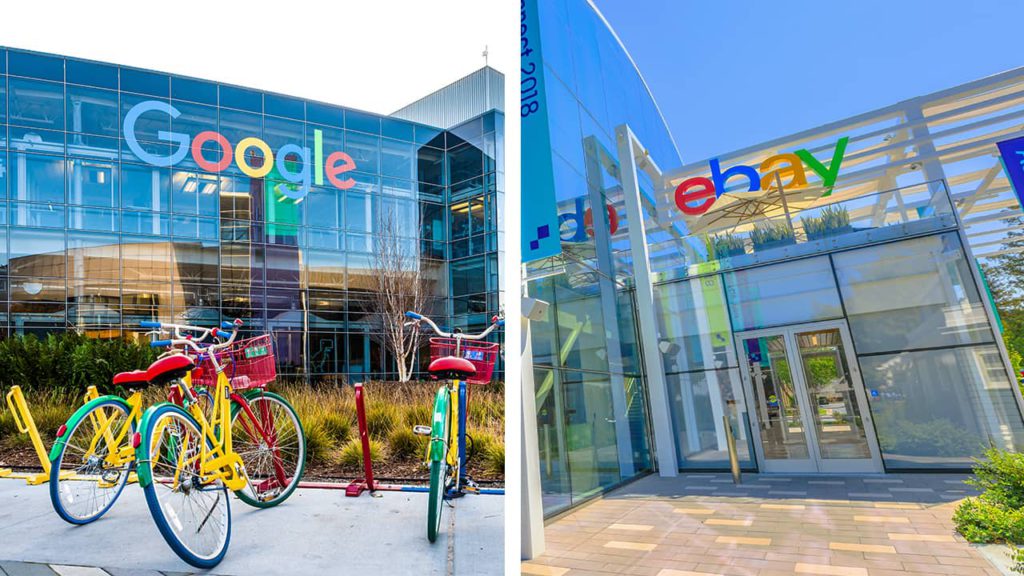 Many of America’s most successful companies were founded by immigrants. (Shutterstock)

Having no solid policy for immigration means we follow the whim and bias of whoever has the power.

Yet the dominant issue in the weeks leading up to Election Day was about stopping the Central American “migrant caravan” moving slowly through Mexico toward the U.S border. These desperate individuals, mostly women and children, are fleeing oppressive and dangerous conditions in their home countries. In the end, what distinguishes them from refugees fleeing oppression and death in Syria or anywhere else?

It is the lack of cohesive immigration policy and sensible reform that has resulted in a crisis reaction every time a migration or refugee challenge arises. The family separation debacle and the stalemate over DACA are recent examples of the consequence of this failure to act.

Having no solid policy for immigration means we follow the whim and bias of whoever has the power. One of the many consequences, then, is that those with legitimate claims to asylum do not receive it. Meanwhile, dangerous people who know how to exploit the weaknesses of our borders are able to get in. In addition, would-be immigrants with the skillsets and/or financial means America needs are not invited to emigrate to the U.S. Young Honduran migrant Daniel Gamez waits with his family in a line for a meal after arriving with the Central America migrant caravan in Tijuana, Mexico. (AP Photo/Gregory Bull)

Risks For Those Seeking Common Ground 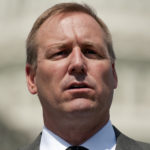 Further, this highly-charged environment damages those who attempt to find common ground.

For instance, Rep. Jeff Denham (R-Turlock) was fully invested in accomplishing the immigration policy reform that is long overdue. This well-known, hardworking, and dedicated representative was defeated. His opponents were able to convince voters that a vote for Denham was a vote for President Donald Trump and his harsh views and policies on immigration.

“It says something about our country that people around the world are willing to leave their homes and leave their families and risk everything to come to America.” — President George W. Bush

After the election, Rep. Kevin McCarthy of Bakersfield became the leader of the GOP caucus in the House. I hope that McCarthy, who as a Valley resident knows full well the positive contributions of immigrants to our communities, uses his persuasive powers to bring about immigration reform in concert with President Trump and Democratic leaders.

Where does this leave us? Consider the words of President George W. Bush:

“It says something about our country that people around the world are willing to leave their homes and leave their families and risk everything to come to America. Their talent and hard work and love of freedom have helped make America the leader of the world. And our generation will ensure that America remains a beacon of liberty and the most hope fill society this world has ever known.”

We should not simply assume that those who come, even the most desperate, do so with malicious intent.

I agree. Wherever they may come from, those who look toward our country as a beacon of hope and opportunity should be afforded fair and just treatment. Yes, we need more secure borders. And, yes, those who wish to live in our country should be vetted thoroughly to ensure they do not threaten public safety or the security of our nation. But we should not simply assume that those who come, even the most desperate, do so with malicious intent.

They should, under reasonable laws, have the opportunity to apply for and earn the rights of citizenship, as envisioned by the framers of our Constitution.

President Ronald Reagan powerfully restated the views of our Founding Fathers in a farewell address that resonates today:

“I’ve spoken of the Shining City all my political life. … In my mind, it was a tall, proud city built on rocks stronger than oceans, windswept, God-blessed, and teeming with people of all kinds living in harmony and peace; a city with free ports that hummed with commerce and creativity. And if there had to be city walls, the walls had doors and the doors were open to anyone with the will and the heart to get here. That’s how I saw it, and see it still.”

What Should Fresno Be Thankful For? Let’s Start With 5.3% Unemployment.