In a few weeks, Fresno County Supervisor Andreas Borgeas will take his seat as a state senator, the position he won in the Nov. 6 election. He will also officially vacate his current office, triggering a special election slated for early 2019.

One possible candidate is Andrew Janz, fresh off an unsuccessful run for Congress against incumbent Devin Nunes. He isn’t committing to a run for the supervisor seat or any other public office, for now.

“I have not done any deep thinking, any scheming or plotting when it comes to what’s next in my political career.”

Janz said he’s been asked to run for the supervisor seat, but kept mum as to who made the request. All he would say is that he would take a serious look at it.

“My priority is going back to work at the district attorney’s office. That’s where I think I can do the most good right now,” Janz said.

What local issues matter most to Janz?’

“All politics are local,” he said, quoting the well-known phrase. “Public safety is very important to me…recreational spaces and parks as well.”

Janz, a Democrat, raised millions of dollars and received national attention for his attempt to unseat Nunes. He wouldn’t need to raise that much in an expedited county supervisor run.

Fresno councilman Steve Brandau has already declared his intention to run. Political insiders have put forth many other names, but none are beyond the rumor stage.

Once the seat does become vacant, it becomes a three to four-month sprint to the election. That shortened period could attract candidates who don’t want to run in a protracted year-long race.

Parlier voters rejected raising their utility tax 4%, which would have raised $398,000 annually. The city said it needed to shore up its fire protection services. Voters also said no to a similar tax in June.

Mendota’s elected officials pleaded with their residents for a sales tax to shore up the police department budget. That argument did not win the day. The proposed 1% sales tax could have generated a half-million dollars in revenue each year.

Kerman says a 1% tax will raise $1 million for a variety of civic projects, including public safety.

Fowler passed a 1% tax raise, providing $953,000, with the lure of replacing police equipment and improving streets.

Of the seven tax measures, five were sales tax items and three passed.

Only one sales tax measure, Fresno’s Measure P, was dedicated to a specific purpose, and by law needed two-thirds to pass—which it did not receive. Other tax increases going to the general fund just needed a simple majority.

Fresno’s Measure A needed two-thirds and received it to pass. However, this was just to establish a business license tax, not a sales tax.

A look at the new sales tax rates and how it compares to other Fresno County cities:

The three cities raising sales tax join Huron and Kingsburg with the highest rates in the county at 8.975%. 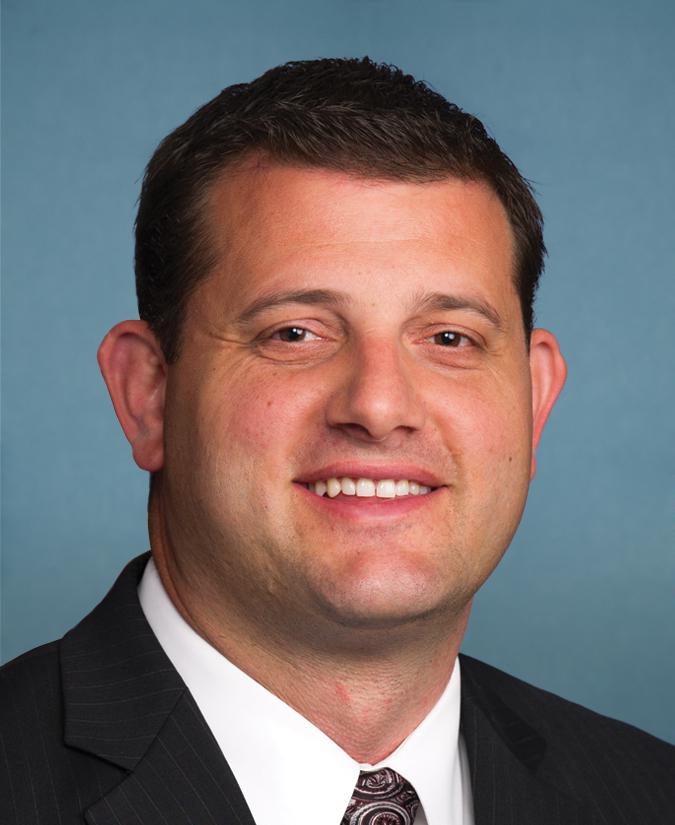 As the numbers continue to trickle in, candidates in tight Fresno County races are either expanding or maintaining their leads.

David Valadao’s vote margin hovers around 2,000 with each update. He hopes to retain his 21st District congressional seat. However, Kern County hasn’t updated its numbers since Sunday. That district has gone strong for Democrat TJ Cox. But, will there be enough votes to flip the seat?

Also, in the Central Unified Area 7 seat, Naindeep Singh Chann’s margin continues to move in his favor as he seeks to unseat incumbent Rama Dawar. The latest figures show him with a 55 vote lead, a net gain of six votes since the last update.

Today I am announcing my candidacy to be your CA Republican Party Chairman. Californians deserve a STRONG REPUBLICAN PARTY that supports our values, ideals, and OUR REPUBLICAN PRESIDENT. It’s time we rebuild the Party from the ground up. It’s time we TAKE BACK CALIFORNIA. pic.twitter.com/0xtUGv3WkT

“I have way too many important things to do than get in the middle of all that nonsense,” Patterson said. “That’s not what I’m paying attention to. I really don’t give a damn.”

The California Economic Summit is headed to Fresno in 2019.

The group is a bipartisan think tank to help improve government and the economy. It wrapped up its yearly two-day session Friday (Nov. 16) in Santa Rosa.

Former Fresno mayor Ashley Swearengin is part of the summit leadership and was featured as a keynote speaker this year. Perhaps it’s no surprise she is seen holding a city flag when the summit announced its 2019 location.