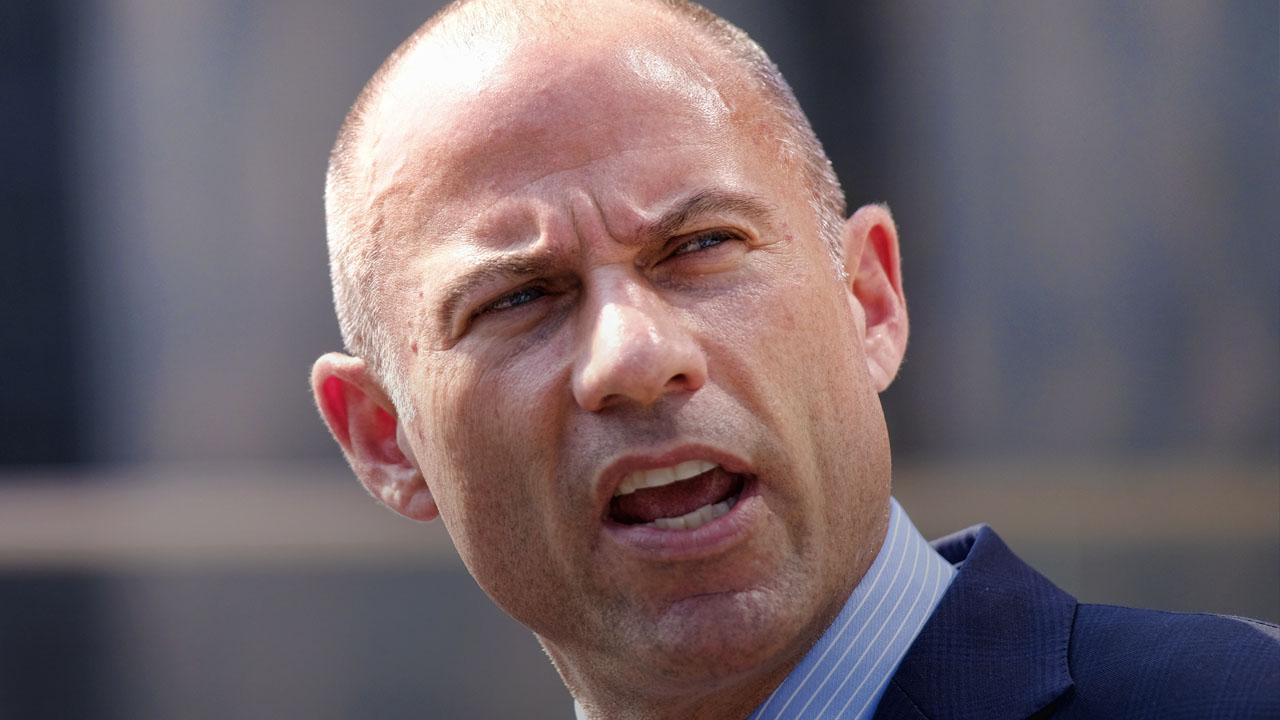 Police had responded to a domestic violence incident Tuesday and took a report, but Avenatti was taken into custody Wednesday. The police department said the investigation was ongoing.

Avenatti Denies Ever Striking a Woman

Avenatti was released from custody later on Wednesday. As he walked out of the police station, Avenatti told reporters he has “never struck a woman.”

He says he has been an advocate for women’s rights and would never disrespect his children by “touching a woman inappropriately.”

Avenatti says he’s confident he will be fully exonerated after police complete a thorough investigation.

Officer Tony Im, a police spokesman, said the victim had visible injuries. He declined to provide details about the victim’s relationship to Avenatti.

Avenatti Talked of Running for President

Avenatti, who has said he’s mulling a 2020 presidential run, became famous as Daniels’ lawyer and pursued the president and those close to him relentlessly for months, taunting Trump in interviews and baiting him and his lawyers in tweets.

Daniels, whose real name is Stephanie Clifford, has said she had an affair with Trump in 2006 and has sued to invalidate the confidentiality agreement she signed days before the 2016 presidential election that prevents her discussing it. She also sued Trump and his personal attorney, Michael Cohen, alleging defamation.

The Vermont Democratic Party canceled events planned for Friday and Saturday, where Avenatti was scheduled to speak, and is refunding ticket sales.