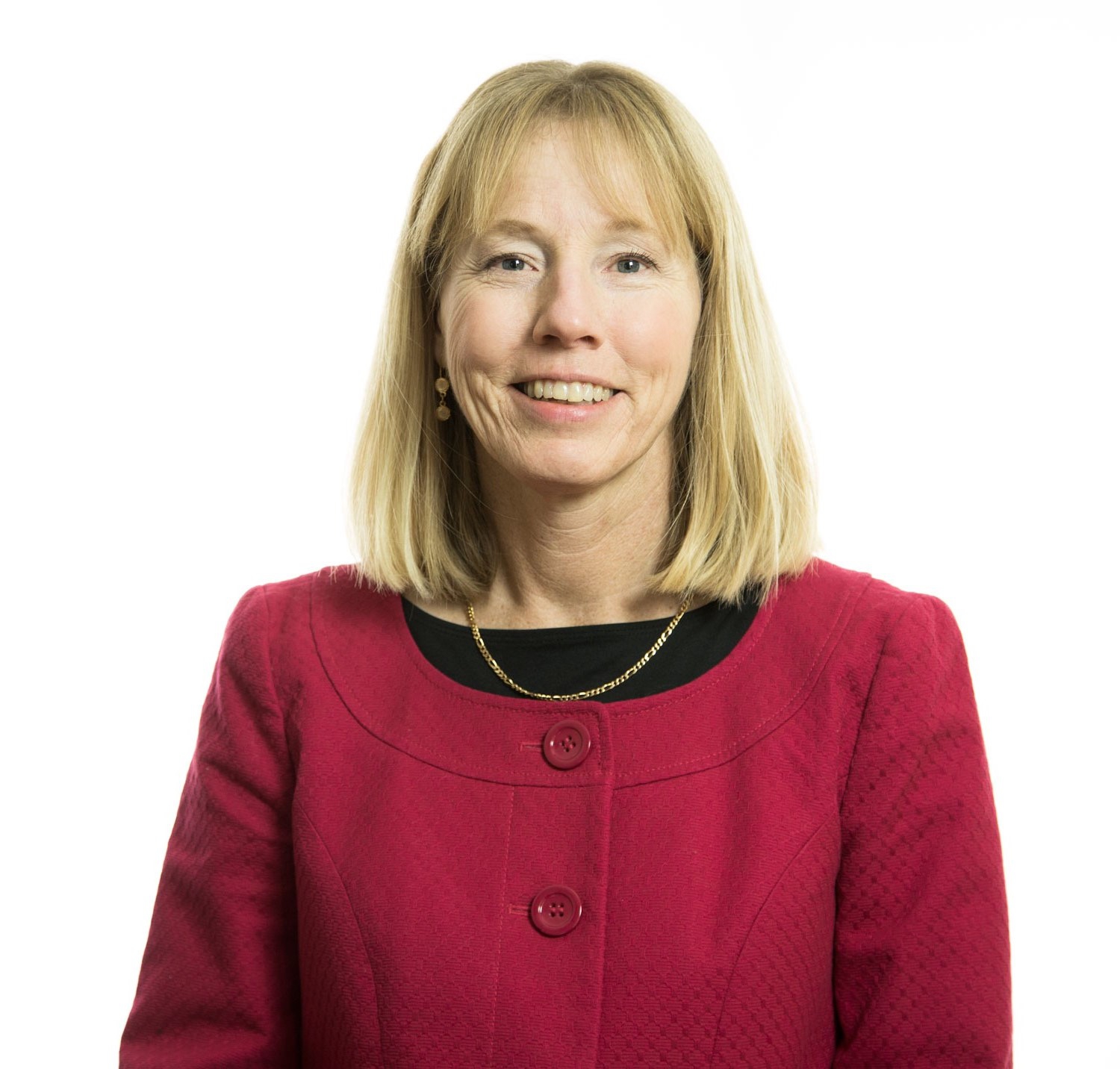 November 11 marks the 100th anniversary of the end of World War I, when Germany signed an armistice agreement with the Allied powers that ended the fighting.

The quiz below, from the Ashbrook Center at Ashland University in Ohio, provides an opportunity for you to test your knowledge of the history and background of the United States’ role in the “Great War.”

Many citizens have a limited understanding of American history and our unique form of constitutional government.

Without this knowledge, how can we expect them to exercise the rights and responsibilities of citizenship?

1. Who was the commander of the American Expeditionary Forces?

John Joseph "Black Jack" Pershing was a senior United States Army officer. His most famous post was when he served as the commander of the American Expeditionary Forces (AEF) on the Western Front in World War I, 1917–1918. (Library of Congress)

2. World War I began in August 1914; when did the United States enter the war?

3. Which WWI battle lasted 47 days and is one of the most lethal in American military history?

The great battle of the Meuse-Argonne was the costliest conflict in American history, with 26,000 men killed and tens of thousands wounded. Involving 1.2 million American troops over 47 days, it ended on November 11—what we now know as Armistice Day—and brought an end to World War I, but at a great price. (Wikipedia)

4. How many languages were spoken in the wartime American army?

5. What was the aim of President Woodrow Wilson’s 14 Points?

In his January 8, 1918, speech on War Aims and Peace Terms, President Wilson set down 14 points as a blueprint for world peace that was to be used for peace negotiations after World War I. (Our Documents)

6. What were the names of the two lion cub mascots adopted by American fighter pilots in France's Lafayette Escadrille unit?

The story that York insisted on Gary Cooper for the title role derives from the fact that producer Jesse L. Lasky recruited Cooper by writing a plea that he accept the role and then signed York's name to the telegram. (Wikipedia/History)

8. What organization was founded by World War I veterans in 1919?

The American Legion was founded on March 15, 1919, at the American Club near Place de la Concorde in Paris, France, by members of the American Expeditionary Forces, and it was chartered on September 16, 1919, by the U.S. Congress. (History)

9. What percentage of African American soldiers during World War I served in segregated non-combatant units?

When World War I broke out, there were four all-black regiments: the 9th and 10th Cavalry and the 24th and 25th Infantry. The men in these units were considered heroes in their communities. Within one week of Wilson’s declaration of war, the War Department had to stop accepting black volunteers because the quotas for African Americans were filled. (National Museum of the United States Army)

The League of Nations was an international diplomatic group developed after World War I as a way to solve disputes between countries before they erupted into open warfare. (History)

Jennifer Keene is a history professor at Chapman University, president of the Society of Military History, and curator of the forthcoming Ashbrook Center book compilation “World War I and the Roaring Twenties: Core Documents.” She wrote this for InsideSources.com.