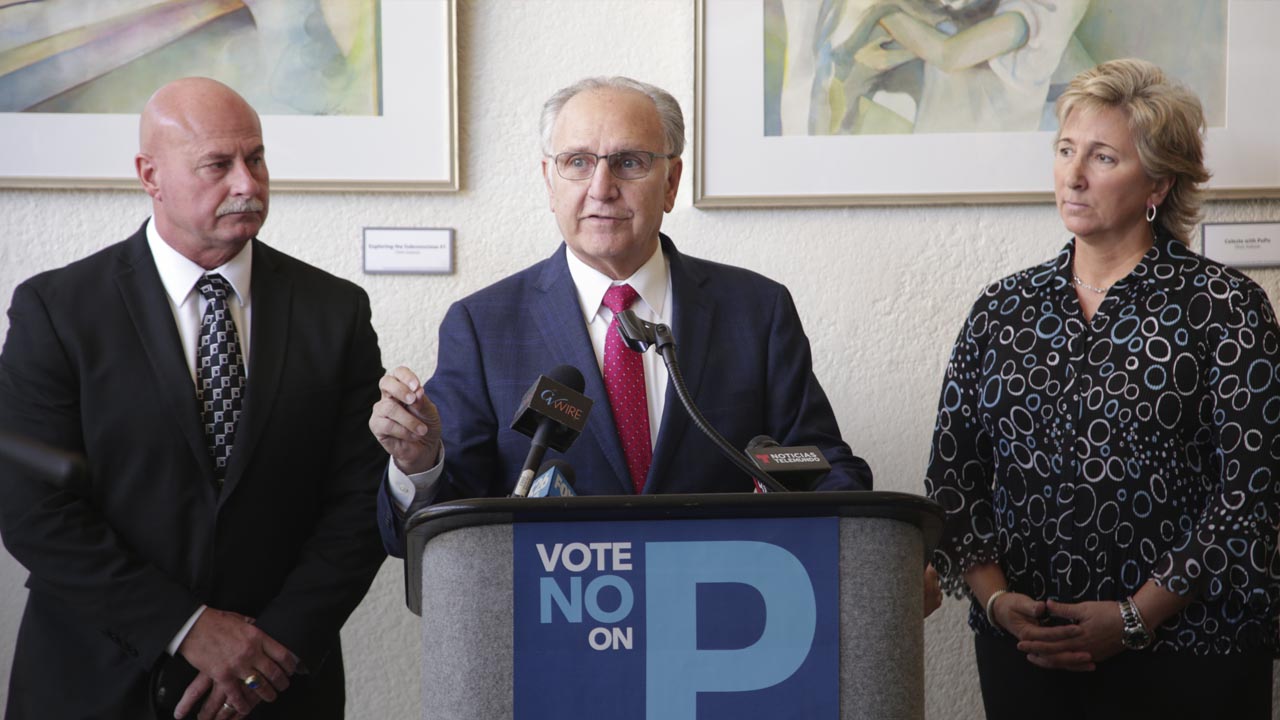 Brand led the effort to defeat the city sales tax initiative that would have specifically benefited parks and cultural arts in Fresno. The city’s voters said no, with 51% rejecting the 3/8 of a cent tax proposal on Election Day. In order to pass, Measure P needed two-thirds support.

GV Wire interviewed Brand for his thoughts on the Measure P battle — and what happens next.

During the campaign, Brand called for a sales tax measure for the 2020 ballot that would address parks, public safety and other community-wide needs.

Too Much for Too Long

Brand said the Measure P tax plan failed because it was too much, for too long, and for parks alone. He said the outcome confirms his analysis.

Brand now wants to bring “the best and brightest” together to explore another possible tax measure. He would consider pursuing a general fund tax, which would not dedicate the funds for a specific purpose and would only require a simple majority to pass.

He said he anticipates using the signature gathering process to qualify any future measure for the ballot, rather than attempting to convince a council supermajority (five of the seven members) to vote in support of a tax increase proposal.

Click on the video above for more of Mayor Brand’s comments.

Hear the One About Trump? You’ve Probably Heard a Lot