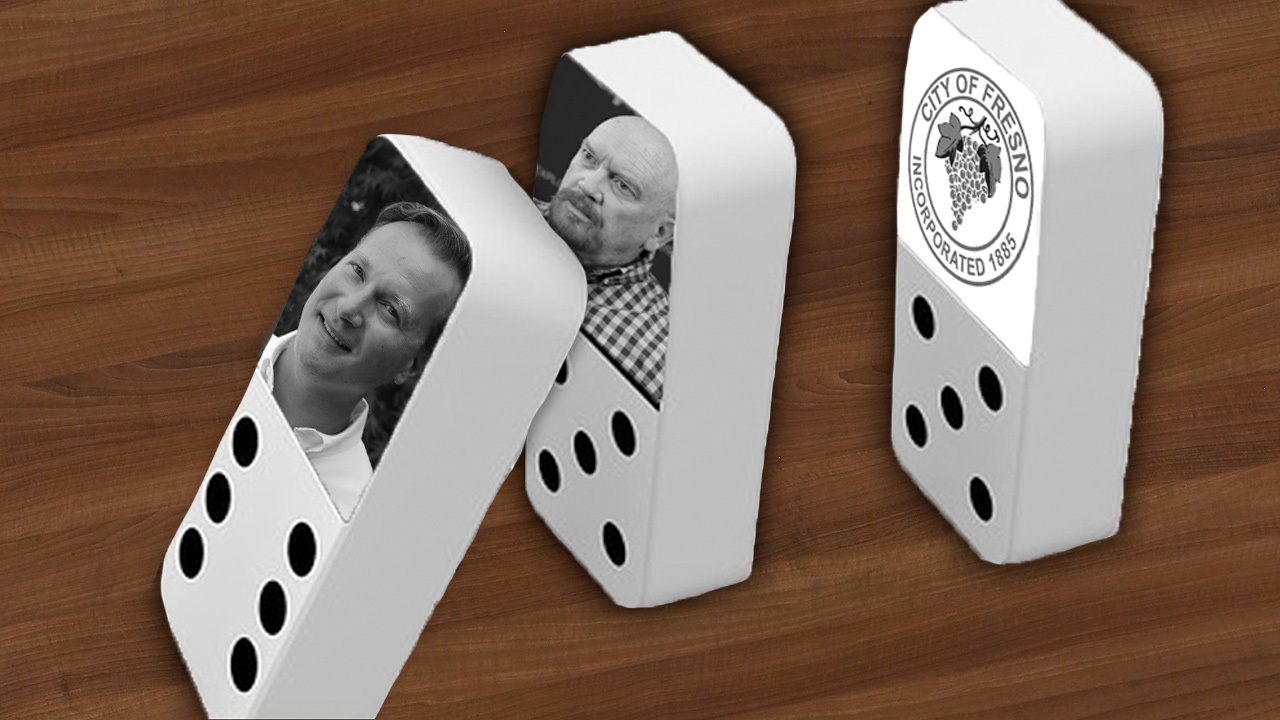 In less than a month, Andreas Borgeas will become the next state senator representing most of Fresno at the Capitol.

At that time, he will also vacate his current position as Fresno County supervisor, creating a vacancy on the five-member board. His departure will trigger the need for a special election to replace him.

Borgeas says he is likely to officially resign his county office shortly before he is sworn in as a state senator Dec. 3. It’s likely his soon-to-be-former colleagues will schedule the vote to choose his successor for March 5. That’s the date for California’s 2019 off-year election.

Fresno city councilman Steve Brandau already declared his candidacy for the soon-to-be-open county seat. If Brandau were to win that election, he would vacate his District 2 city council office. Under the city’s charter, the council would call for a special election for his seat.

[Update: this story originally said the council had the ability to appoint Brandau’s replacement. That can only happen in the final year of a term].

According to FCOE’s by-laws, the board may either appoint a replacement to fulfill the remainder of the term (until 2020) or call for a special election.

Marcy Masumoto won election to the FCOE board, running unopposed. That means she vacates her Sanger Unified school board seat in the middle of her term.

Sanger Unified’s method of filling in seats is similar to FCOE: appoint or keep it vacant until the next election.

And, the Sanger city council will have to fill a vacancy if Melissa Hurtado’s numbers hold up and she is elected to the state senate.

Fresno County Clerk Brandi Orth said there are about 100,000 ballots left to process after election night— 76,000 vote by mail and 24,00 provisional ballots. Orth did not have a breakdown of where those ballots are from.

The preliminary turnout numbers show 34% of eligible county voters cast ballots. Those numbers usually rise with each election update. The next update is scheduled for Friday at 3 p.m.

Other Races of Note 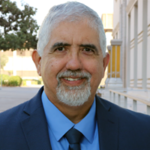 Some of the other Valley races of note:

—Oscar Garcia leads in his race for Auditor-Controller over David Keyes by 2,271 votes. During the campaign, it was discovered that Garcia had a previous no contest plea for child molestation. A judge dismissed the charge a year later as part of a plea agreement.

—Venerable Victor P. Lopez won re-election as Orange Cove mayor, capturing 52% in a three-person race. He’s served in the city’s top elected post for all but eight years since 1978.

—Sally Orme Moreno is poised to become the next district attorney for Madera County. The current Fresno County prosecutor defeated Paul Hornick, taking 56% of the vote.

—Termed-out state senator Tom Berryhill leads in his race for a Stanislaus County Board of Supervisors seat with 53% of the vote.

The state Bureau of Cannabis Control meets in Fresno tomorrow (Nov. 8) at the Radisson Hotel at 10 a.m. The public is invited to attend. The main topic of discussion is a review of the advisory committee’s annual report.

An agenda can be found here. The Fresno Police Officers Association will soon have a new president.

Todd Frazier, currently the group’s second in command, will take over the top spot later this month.

He replaces Damon Kurtz, who served as president the last two years. He recently won election as vice president of the Peace Officers Research Association of California. Kurtz will spend most of his time come January in Sacramento advocating on public safety issues.

Is Measure P’s Defeat The End or New Beginning?