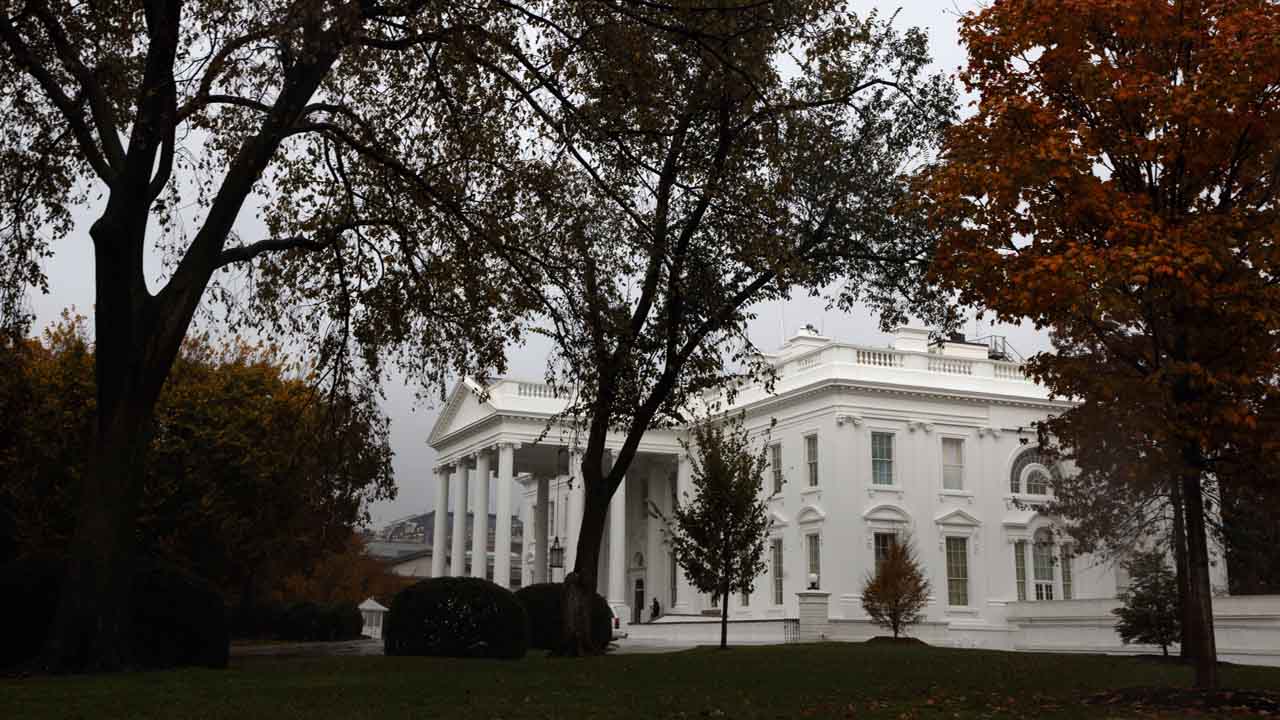 President Donald Trump is deeming the election results a “tremendous success,” as Republicans maintain control of the Senate but Democrats make gains in the House.

Trump spent the evening watching returns in the White House with family and friends. He spent the days leading up to Election Day on a campaign rally blitz, aimed at boosting Republicans running for Senate.

Andrew Gillum Is Conceding to His Republican Rival Ron DeSantis

Florida Democratic nominee for governor Andrew Gillum is conceding to his Republican rival Ron DeSantis. AP has not called the race.

The Tallahassee mayor was seeking to become the state’s first black governor and become the first Democrat to win the governor’s race in more than 20 years.

Returns show that DeSantis has a narrow lead in the race. DeSantis was supported by President Donald Trump.

Gillum tells a crowd at Florida A&M University: “I sincerely regret I couldn’t bring it home for you.” But Gillum, who is just 39 years old, vowed to remain involved in politics.

“I can guarantee you this I’m not going anywhere,” said Gillum. “We’re going to fight, we’re going to keep fighting.”

Gillum pulled off an upset when he won the Democratic primary in August.

Democrats Have Won Half the Seats They Need

Democrats have won half the seats they need to reclaim the House majority, while Republicans were picking up key Senate contests.

Democrats picked up at least 12 Republican-held House seats in early returns but fell short in a closely watched race in Kentucky as they fought to wrest control of the chamber after eight years of GOP rule.

Democrats needed a net gain of 23 seats to control the House and gain a check on President Donald Trump.

Democratic gains included several suburban districts eyed for turnover because they were won by Hillary Clinton, including seats outside Washington, Philadelphia, Miami and Denver.

Mitt Romney Wins. Heads to the Senate for Utah.