Out of Many, Several Firsts Elected Across Country 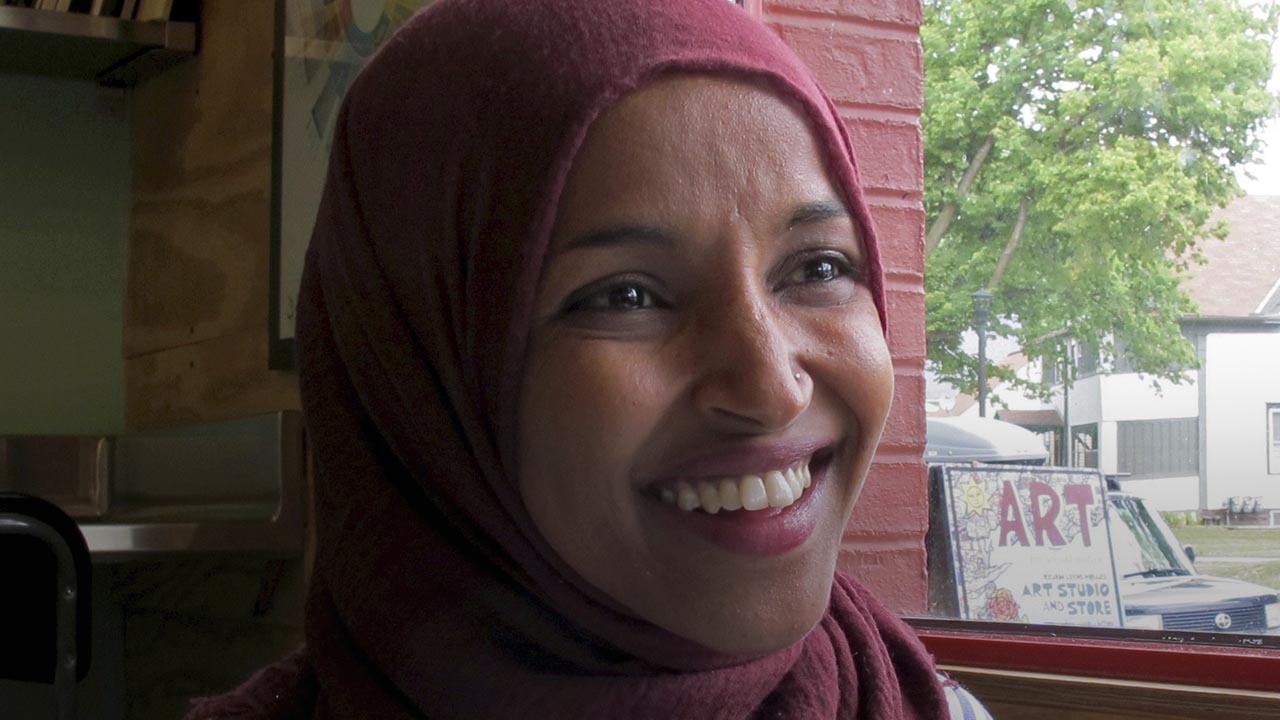 WASHINGTON — What is already the most diverse Congress ever will become even more so after Tuesday’s elections, which broke barriers of race and gender.

For the first time, a pair of Native American congresswomen are headed to the House, in addition to two Muslim congresswomen. Massachusetts and Connecticut will also send black women to Congress as firsts for their states, while Arizona and Tennessee are getting their first female senators.

The high-profile midterm cycle that produced a record number of women contenders and candidates of color means a number of winners will take office as trailblazers. The inclusive midterm victories bode well for future election cycles, said Kimberly Peeler-Allen, co-founder of Higher Heights for America, a national organization focused on galvanizing black women voters and electing black women as candidates.

“This is going to be a long process to get us to a point of proportionate representation, but tonight is a giant step forward for what leadership can and will eventually look like in this country,” Peeler-Allen said. She added that even women of color who were unsuccessful will inspire a new crop of candidates, similar to the white women encouraged to run after Hillary Clinton’s 2016 presidential election loss.

Several Will Represent Districts That Are Majority White

Some of Tuesday’s black female pioneers, like Illinois nurse and Democrat Lauren Underwood and Connecticut teacher and Democrat Jahana Hayes, were first-time candidates. Others, like Massachusetts’ Ayanna Pressley, were political veterans. Most were considered longshots.

Several will represent districts that are majority white and that have been historically conservative, their victories a rejection of conventional wisdom on electability and the effects of gerrymandering that have historically assigned elected officials of color to represent minority communities.

Pressley, a Democrat and Boston city councilwoman, will represent Massachusetts’ 7th Congressional District in the next Congress. Pressley stunned the political establishment in September, defeating a 10-term incumbent in the Democratic primary, and ran unopposed in the general.

Half a century ago this week, New York’s Shirley Chisholm was elected the first black woman in Congress, and several of the black women elected Tuesday have said their campaigns were inspired by her example.

The First Muslim Women to Serve in Congress

And regardless of who wins in Arizona’s competitive Senate race, the state will elect either Republican Martha McSally or Democrat Kyrsten Sinema as the state’s first woman to serve in the chamber. Also in the Senate, Republican Marsha Blackburn will become Tennessee’s first woman senator.

In Colorado, Jared Polis will be the country’s governor openly elected as gay. In New Jersey, Democratic Gov. Jim McGreevy, elected in 2001, had been outed as gay while in office.