In the race that saw candidates raise the most money out of any congressional race in the country, Nunes won an eighth term to congress, defeating Democrat Andrew Janz in District 22. 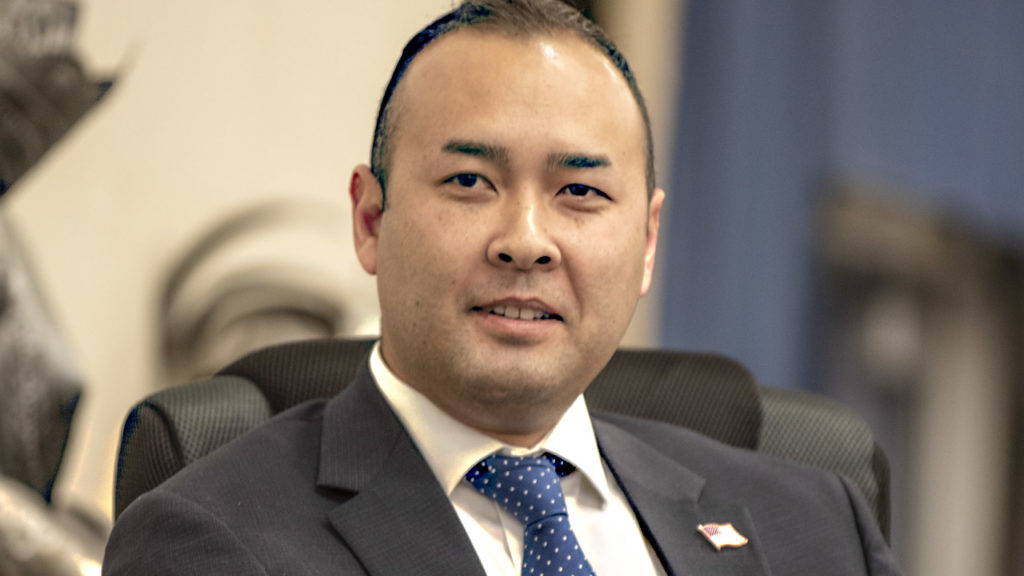 Nunes garnered 56% of the district wide votes for the areas covering parts of Fresno and Tulare counties.

The chairman of the House Intelligence Committee and close ally of President Donald Trump outdistanced Janz in the Republican-friendly district.

However, with the Democrats taking control of the House in January, Nunes will likely become ranking member on the intelligence committee.

Nunes had depicted Janz as a favorite of the Democratic liberal wing.

Janz, a prosecutor, said he entered the race after what he called “ethical lapses” by the incumbent. His supporters, many from outside California, were eager to take down one of Trump’s key supporters and poured millions into the race.

Trump carried the district in 2016 while losing California by 4 million votes.

This race brought our community together under contentious circumstances. I’m proud of what we’ve done to awaken the Central Valley to what democracy looks like. This is a celebration of all your hard work! #CA22 pic.twitter.com/CGCEUFBaVs