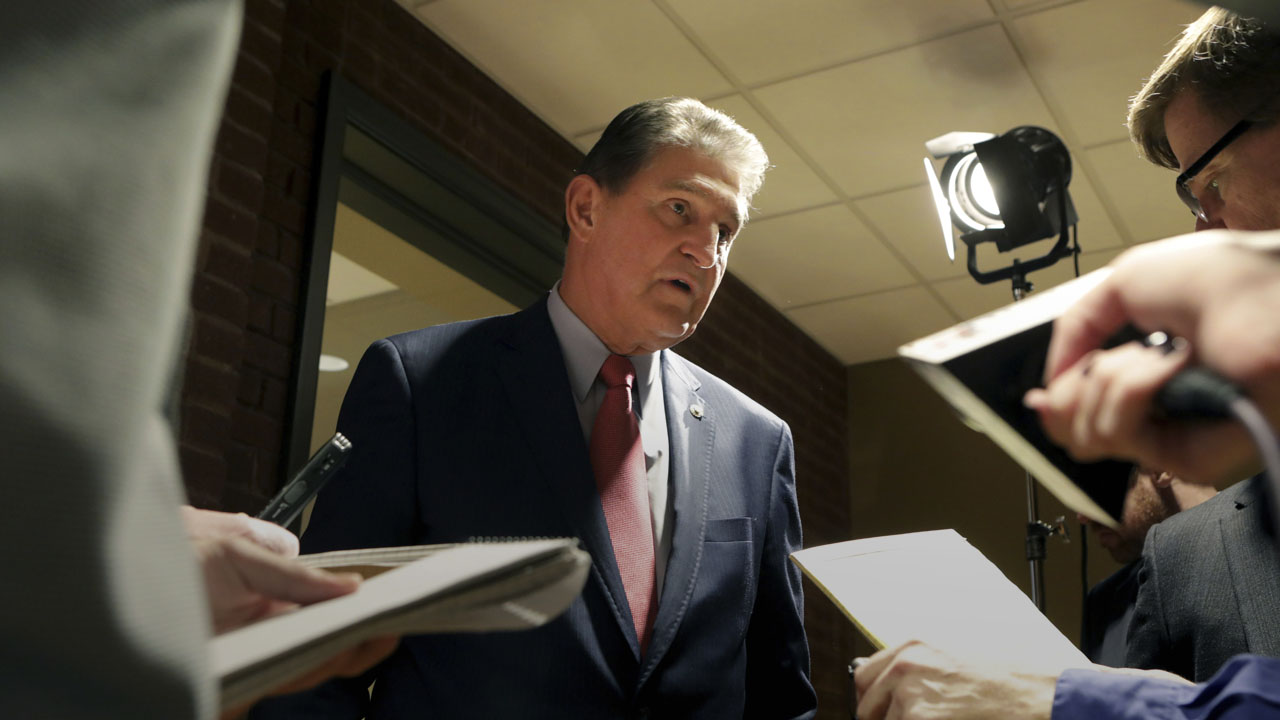 Democratic Sen. Joe Manchin of West Virginia has turned back a challenge by Republican Patrick Morrisey to win his second full-term in a state carried by President Donald Trump.

Manchin survived the most difficult re-election campaign of his career against the comparative newcomer Morrisey. Manchin is a former governor who has held elected office in West Virginia for the better part of three decades.

Manchin heavily outspent Morrisey and portrayed himself as loyal to his home state rather than party ideology. Manchin was the only Senate Democrat to vote to confirm Supreme Court nominee Brett Kavanaugh.

Manchin was critical of Morrisey’s New Jersey roots and his past lobbying ties to the pharmaceutical industry.

Morrisey is a two-term state attorney general and a staunch Trump supporter.

Democratic Sen. Tammy Baldwin of Wisconsin has won a second term, fending off a challenge from a Republican who ran as a staunch supporter of President Donald Trump.

Baldwin led Leah Vukmir in fundraising and polls throughout the race.

Baldwin is one of the most liberal members of Congress. The differences between her and Vukmir were stark. They disagreed on almost every issue.

Baldwin made the campaign largely about health care and Vukmir’s opposition to the Affordable Care Act. Baldwin argued for keeping the law and its guarantee of insurance coverage for people with pre-existing conditions.

The race was Wisconsin’s first for Senate where both major party candidates were women.

The race was never close. Newberger is a little-known state lawmaker who struggled to raise money against the popular Klobuchar.

The GOP has dreamed of this victory since Donnelly unexpectedly beat Republican nominee Richard Mourdock in 2012, after Mourdock made incendiary comments about abortion and rape.

However, few would have predicted Braun’s win when he entered the race last year. The multimillionaire auto-parts magnate was a little-known state representative when he launched his bid.

But Braun used his own wealth to out-fundraise two better known congressmen during a bitter GOP primary that was fueled on personal attacks.

White House Says Dem Wave May Just Be a ‘Ripple’