On Economy and Politics: Australia Shows The Way 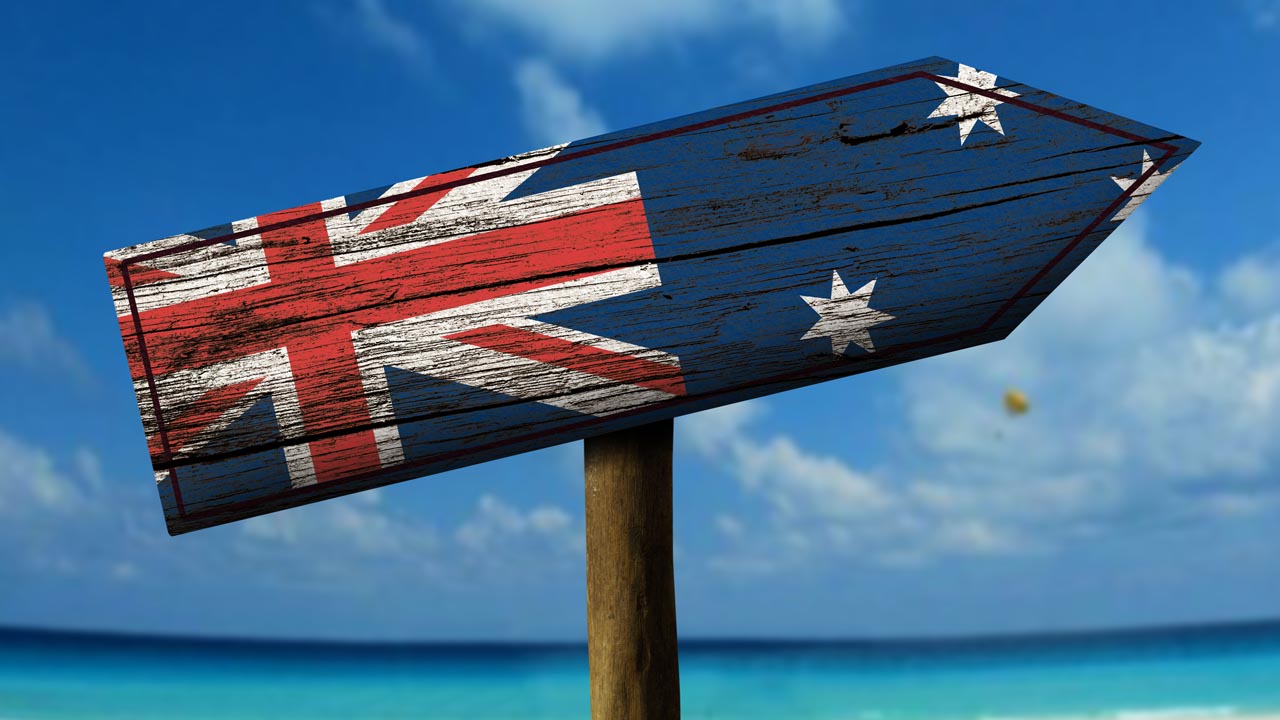 As Western nations experience rising populist anger over contentious issues like immigration, health care access and wage equity, one country appears to have cracked the code for maintaining political consensus.

Simultaneously, it also has managed to achieve, what The Economist calls, “the most successful rich economy” in the world.

The country is Australia.

While noting the nation of 25 million inhabitants has its flaws, “Australia’s example shows that reforms considered impossible elsewhere are perfectly achievable.”

Its “enthusiasm” for immigration is particularly noteworthy, given rapidly growing nationalist sentiments elsewhere around the globe.

“In Australia both main parties argue that admitting lots of skilled migrants is essential to the health of the economy,” the article says. “Compare that with America or Britain or Italy, where far smaller inflows have generated hostility among a big portion of the electorate—or Japan, where allowing foreigners to settle in any numbers is a political taboo.”

In addition, Australia offers universal healthcare and ensures all retirees receive some level of public pension.

Even so, its economy has remained robust. “It has been growing for 27 years without a recession—a record for a developed country,” according to the report. “Its cumulative growth over that period is almost three times what Germany has managed. The median income has risen four times faster than in America. Public debt, at 41% of GDP, is less than half Britain’s.”

A unique aspect of Australian civic life is compulsory voting by all citizens, which generally rewards centrism.

A unique aspect of Australian civic life is compulsory voting by all citizens, which generally rewards centrism, The Economist report says.

“All eligible citizens must vote, by law, and those who might not bother to turn out otherwise tend to plump for mainstream parties. There is no need to rally supporters to the polls by pandering to their prejudices. Since everyone has to show up, politicians focus instead on winning over the wavering middle.”

Cracks in the Foundation

But the report says cracks in the country’s cohesion have begun to appear of late.

“(J)ust as the benefits of this set-up are becoming so obvious, Australians appear to be growing disenchanted with it,” as voters have begun to express doubts about the effectiveness of government.

It seems Australians may not realize how good they have it, The Economist points out.

“The rest of the world could learn a lot from Australia—and Australians could do with a refresher course, too.”

You can read What the world can learn from Australia at The Economist.