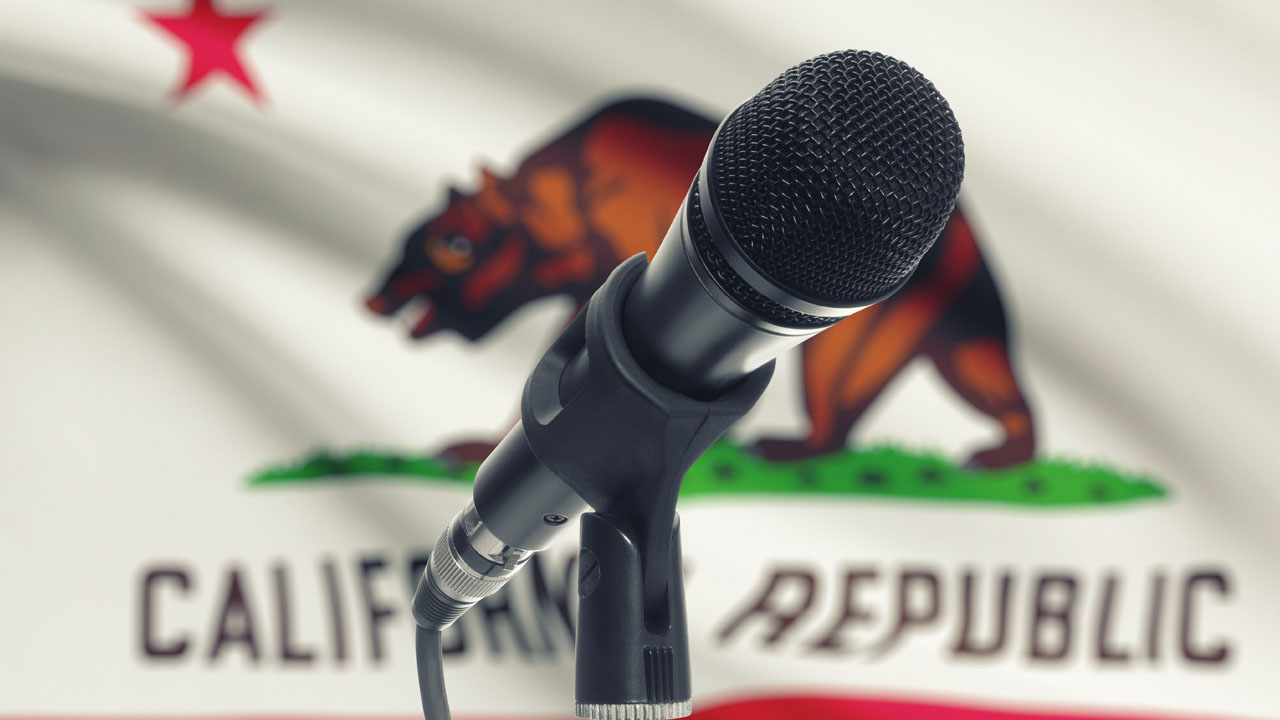 LOS ANGELES — Thousands of volunteers knocked on doors and dialed phones Monday while candidates across California made their final arguments to voters in an election where Democrats look to keep their stranglehold on state offices and add to their advantage in the 53-seat congressional delegation.

Polls will be open statewide from 7 a.m. to 8 p.m. Tuesday, and early voters must have their ballots postmarked by Tuesday to have them counted. The secretary of state’s office says 19.7 million people are registered to vote.

Democrats have chased Republicans from many California offices and are poised to hold that ground and perhaps gain more.

The status would allow them to raise taxes, suspend legislative rules and override vetoes without needing GOP votes.

Republicans hold just 14 congressional seats statewide, but seven of those districts were carried by Hillary Clinton in the 2016 presidential election and are battlegrounds this time around. Democrats don’t appear in danger in any of the 39 districts they hold.

Era of One Party State

The trajectory of the election appears headed toward “the era of being a one-party state and the interesting internal conflicts that come with that,” University of California, San Diego political scientist Thad Kousser said Monday.

He pointed out that the drama in the governor’s race this year was during the primary between Newsom and fellow Democrat Antonio Villaraigosa, with Cox seen as a longshot from the start.

“What happens when you have one-party states? What you see is these fights within parties,” Kousser said.

In San Francisco, Feinstein dropped off her ballot at City Hall, where the 85-year-old Democrat urged residents to vote.

“Of course, I hope more Democrats vote than Republicans, but in any event, everyone should vote,” she said.

Democrats hold a 3.7 million edge in voter registrations, and Republicans are also outnumbered by independents, who in California tend to vote like Democrats.

Of 1.4 million new registrations this year, only 187,000 signed up as Republicans, or roughly 14 percent, according to an analysis by the nonpartisan research firm Political Data Inc. The largest group of new voters signed up as independents.

Just a generation ago, California was a reliably Republican state in presidential contests. But a surge in immigrants transformed the state and its voting patterns. The number of Hispanics, blacks and Asians combined has outnumbered whites in the state since 1998. New voters, largely Latinos and Asians, lean Democratic.

On Economy and Politics: Australia Shows The Way