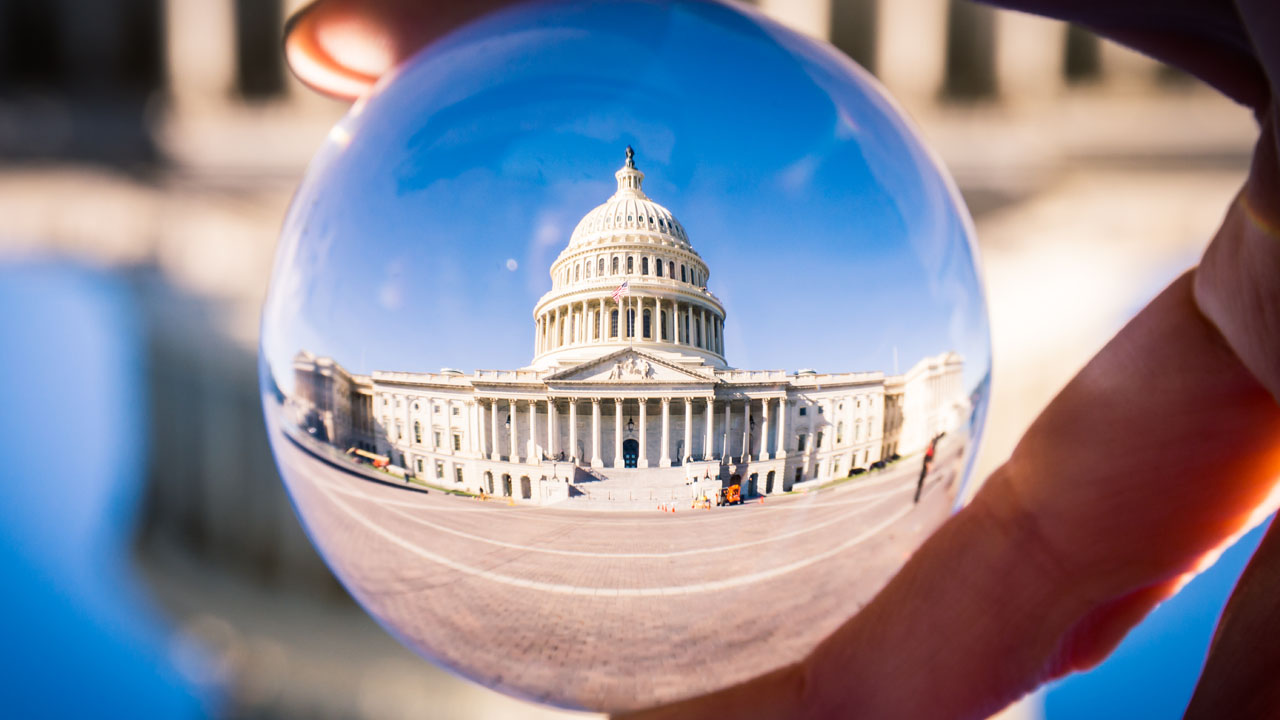 The odds are long, likely approaching those of winning the Mega Millions lottery.

But heading into Tuesday’s election, here’s something for San Joaquin Valley voters to contemplate.

If the Republicans retain control of the House of Representatives, the Valley could receive billions of dollars in funding for water and transportation projects.

As the Republicans now run the House, you might ask, what’s different with another GOP victory?

Bear with me, it’s long, winding road. It starts with Republicans keeping the House despite having, according to FiveThirtyEight.com as of Nov. 2, only a 15.3% chance of doing so.

First Up: Nunes vs. Janz

Nunes then surely retains his chairmanship of the House Intelligence Committee, one of the most powerful positions in Congress.

Factor in that Nunes has the ear and the admiration of President Donald Trump.

A Likely Cliffhanger: Denham vs. Harder

Now we turn to CA-10, where Democratic challenger Josh Harder and Rep. Jeff Denham are in a race that could go either way.

For Denham, keeping the seat would enable him to begin the battle for realizing his political dream job: House Transportation and Infrastructure Committee chairman.

“When I’m re-elected, I will be chair of the House Transportation and Infrastructure Committee,” Denham predicted this summer at the Modesto Republican Women Federated’s annual Ronald Reagan dinner, according to Roll Call.

Can McCarthy Ascend to Speaker?

That brings us to House Majority Leader Kevin McCarthy of Bakersfield, who is shoo-in for re-election and was endorsed by retiring House Speaker Paul Ryan to succeed him.

Again, the Democrats appear poised to take back the House. And, if they do, it’s virtually certain that Nancy Pelosi triumphantly returns as speaker.

However, if the Republicans stay in power, McCarthy is in the strongest position to run the House — although he might have to fight Rep. Steve Scalise of Louisiana and the conservative House Freedom Caucus for the job.

It’s also a tremendous concentration of political power spanning the 188 miles between McCarthy’s home base in Bakersfield and Denham’s in Turlock.

Valley lawmakers, says Fresno State political science professor Thomas Holyoke, “certainly would be in a much stronger position to move legislation on water and transportation infrastructure. With Valley representatives in charge, it essentially assures that it happens.”

Holyoke points to funding for Temperance Flat reservoir and improvements to Highway 99 and other Valley roads as the likely result should McCarthy, Nunes, and Denham form a Valley troika at the top of a GOP-controlled House.

One big-ticket item neither the Valley nor the rest of the nation is likely to get with McCarthy as speaker is immigration reform.

“For McCarthy to assemble the votes to become speaker, he might have to make some serious compromises,” Holyoke says. “He might have to basically promise no immigration reform, just build that (border wall with Mexico).”

Holyoke continues: “Trump needs a wall for the 2020 election. There will be tremendous pressure on the speaker.”

If the Democrats win the House, Holyoke offers an intriguing scenario involving Pelosi — the powerful Democrat that Republicans love to hate.

“There will be serious gridlock. I don’t think Trump’s in any position to deal with Pelosi,” he says. “The House will go into investigatory mode, what the House Republicans were doing with (President) Obama and Hillary Clinton. The difference is that the Democrats will be wielding the gavel.”

Holyoke adds that there might be an early exit by Pelosi from the speakership, however, to prevent Trump from using her presence atop the House to energize Republican and independent voters.

High-Speed Rail Back on Track

Finally, California’s high-speed rail project could get a boost with Democrats in charge.

“That would be interesting, Valley-wise,” Holyoke says, “because Trump loves to build things, House Democrats would be in position to fund it and Senate Republicans really have no reason to oppose it.”

We’ll find out soon if the anticipated Blue Wave washes across America, the Valley strikes gold with unexpected GOP victories or something in-between.